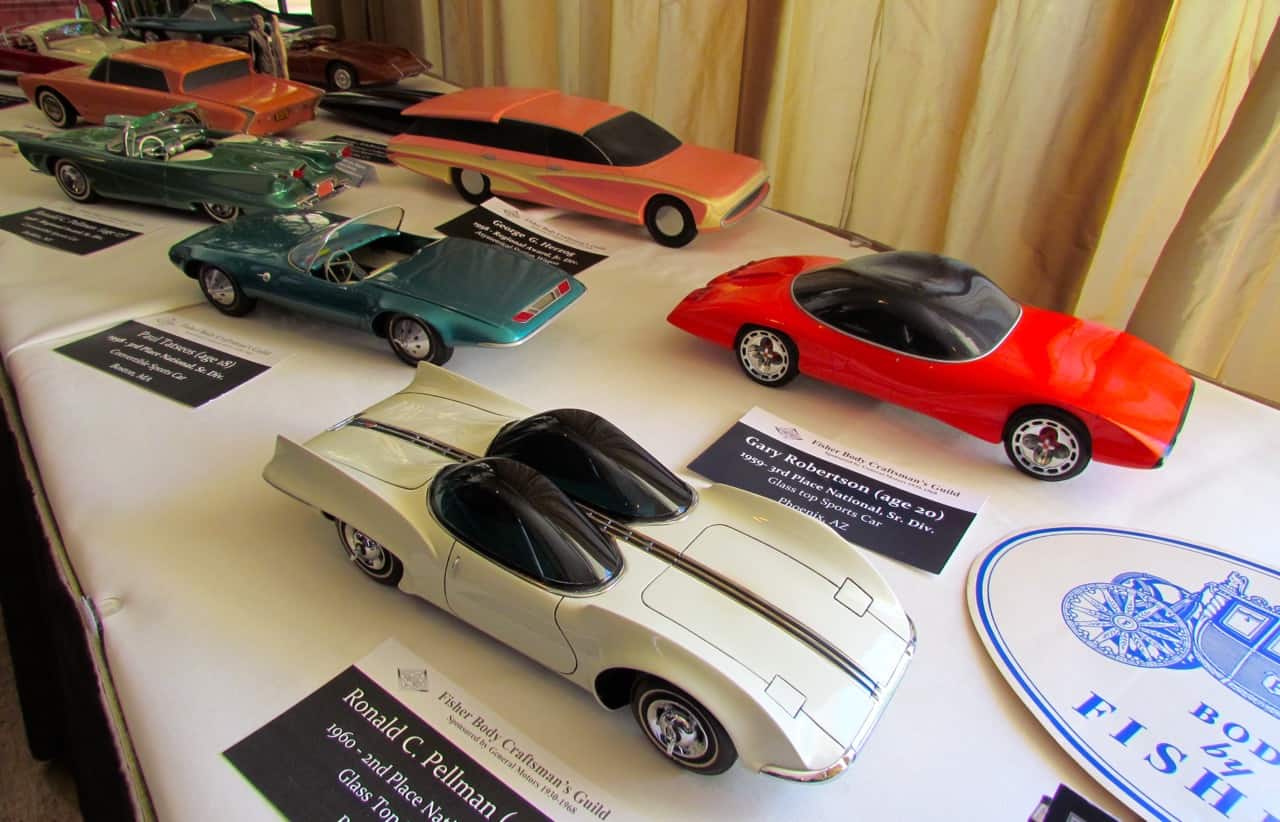 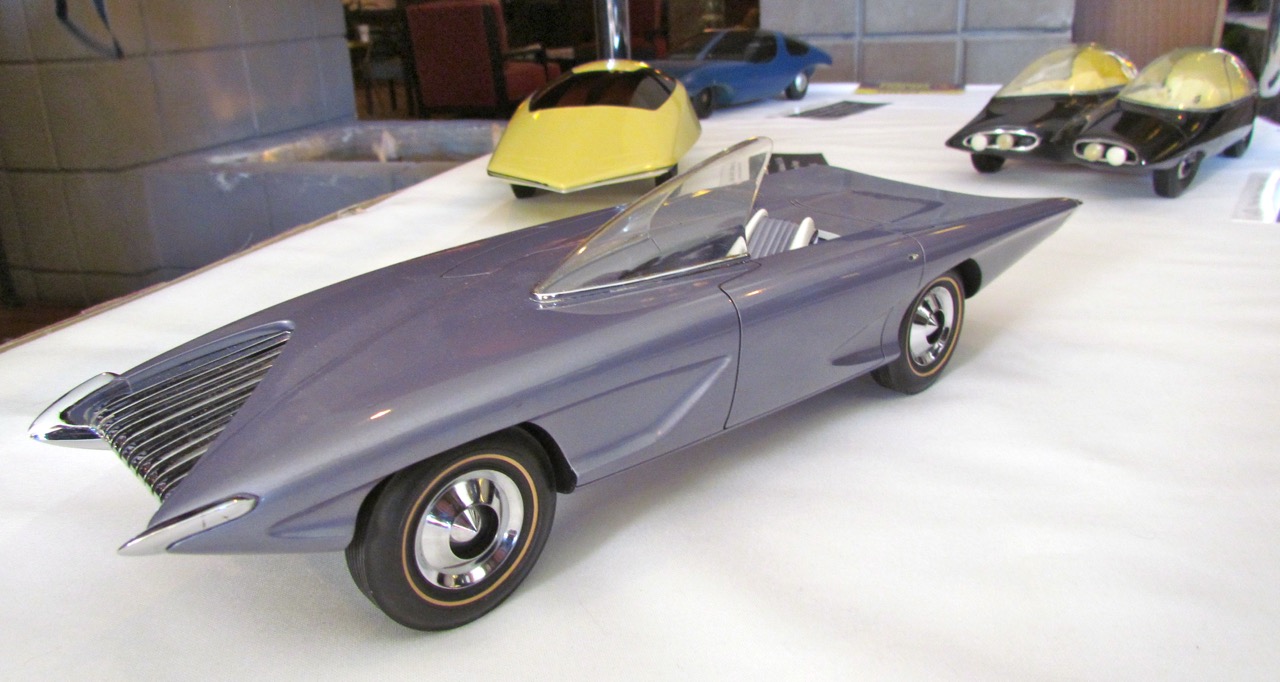 Motorama-era car designers weren’t the only ones who were creating futuristic automotive dream machines. From 1930 through 1968, the Fisher Body’s Craftsman’s Guild, a competition for high school and college students, identified many of the stylists who would go on to work in the various automaker’s design studios.

Many of those artists or their surviving families still cherish those models, and a few have become part of the permanent collection of The Smithsonian Institution. Occasionally, the guildsmen gather for reunions or are invited to events to showcase their models.

In 2016, two such events have asked the guildsmen to display their models — September 18 at the Dayton Concours d’Elegance in Ohio and October 23 at the Art Center Car Classic, the annual car show at the country’s leading automotive design school in Pasadena, California.

Previously, such gatherings have been held at the General Motors Tech Center (2004), the Museum of Fine Arts in Boston (2008), in Phoenix (2013), and last year in Salt Lake City.