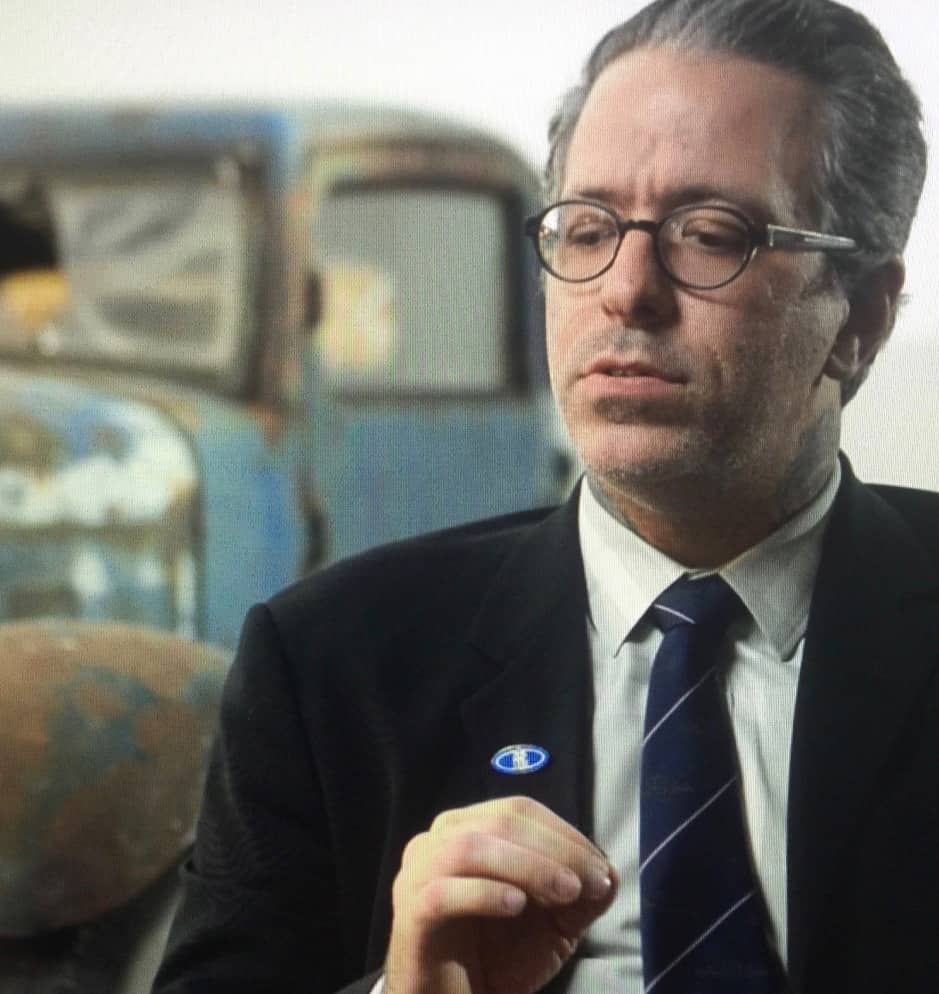 ‘The Finest’ is headed by Bradley R. Farrell, former COO at Keno Brothers

The second Keno Brothers auction will not take place in June during The Elegance at Hershey weekend as previously announced. Instead, the sale will be organized by The Finest, a new auction house being launched by former Keno chief operating officer Bradley R. Farrell.

“We are absolutely still in the classic car business,” Leigh Keno told Classic Car News. “In fact, more than ever. As a result of a few changes in management, we’ve reorganized some things.

“The timing for Hershey wouldn’t work out (for us),” said his twin, Leslie.

“We have commitments (for classic car events),” Leigh added. “Stay tuned as far as announcements go.”

In the meantime, Farrell launches his own auction company — The Finest Automobile Auctions — first with an online-only sale April 9 on Proxibid, then with on-the-ground events scheduled June 11 at Hershey and September 17 at Aspen/Snowmass, Colorado.

“Is there room for another auction house?” Farrell asks. “Probably not at Amelia or Pebble Beach or in Arizona, no. But there are so many concours around the nation that want to do auctions. The ‘Big Three’ (RM Sotheby’s, Gooding & Company and Bonhams) don’t have time or want to do it, but there are great events that don’t have auctions, events like The Elegance, and I think The Finest is the right business model.”

Farrell anticipates doing as many as six boutique sales a year, each with about 50 cars, as well as three or four online-only events each year.

Farrell, 41, is a car collector. His passion is pre-war French cars and he has four of them — a 1921 Paris Auto Show Delage, a 1934 Delage from the barn-found Baillon collection that he’s restoring, a 1930 Avions Voisin C14, and a Bugatti Type 44-bodied 1930 Fiacre, one of only four such carriages done by Bugatti.

He’s had an unusual drive to heading an auction house.

He studied illustration in New York in hopes to a career as a comic book artist. He got his first tattoo at age 15 and by the age of 20 was working as a tattoo artist.

“It got me to learn communications, how to deal with people, to do sales and all that stuff,” he said of a practical education he sees more valuable that what he might have learned in business school. He opened his own tattoo parlor and grew it to the point that when he sold it, he was able to buy his first Ferrari.

Farrell also has been a lifetime skateboarder who starting filming the sport, which led him to filming races and working for Ferrrari North America and meeting car collectors who wanted their collections documented.

Through such connections, he got into technology and digital marketing and had his own agency that worked for major international clients.

“They write nice checks, but it wasn’t my passion,” he said.

“So I used those skills to build what was next, an online auction house,” which is what led him to the Kenos.

You can’t just educate the younger generation. You have to give them a ride. It’s not about horsepower or handling, it’s just about the experience and setting off of every single nerve in your body that creates this joyous smile.”

Just into his 40s, Farrell has strong ideas about the future of the collector car hobby and how to get the next generations involved.

“Cars are cars and they need to be driven, and experienced by the younger generation,” he said, “especially the pre-war cars. I love pre-war cars. That’s all I collect. But you can’t just educate the younger generation. You have to give them a ride. It’s not about horsepower or handling, it’s just about the experience and setting off of every single nerve in your body that creates this joyous smile.”

Farrell said that when he gives such rides, he usually gets two questions: “Can I drive?” And after he puts someone else at the wheel: “Where can I get one?”

Now he hopes he has a new answer to that last question: from The Finest Automobile Auctions.