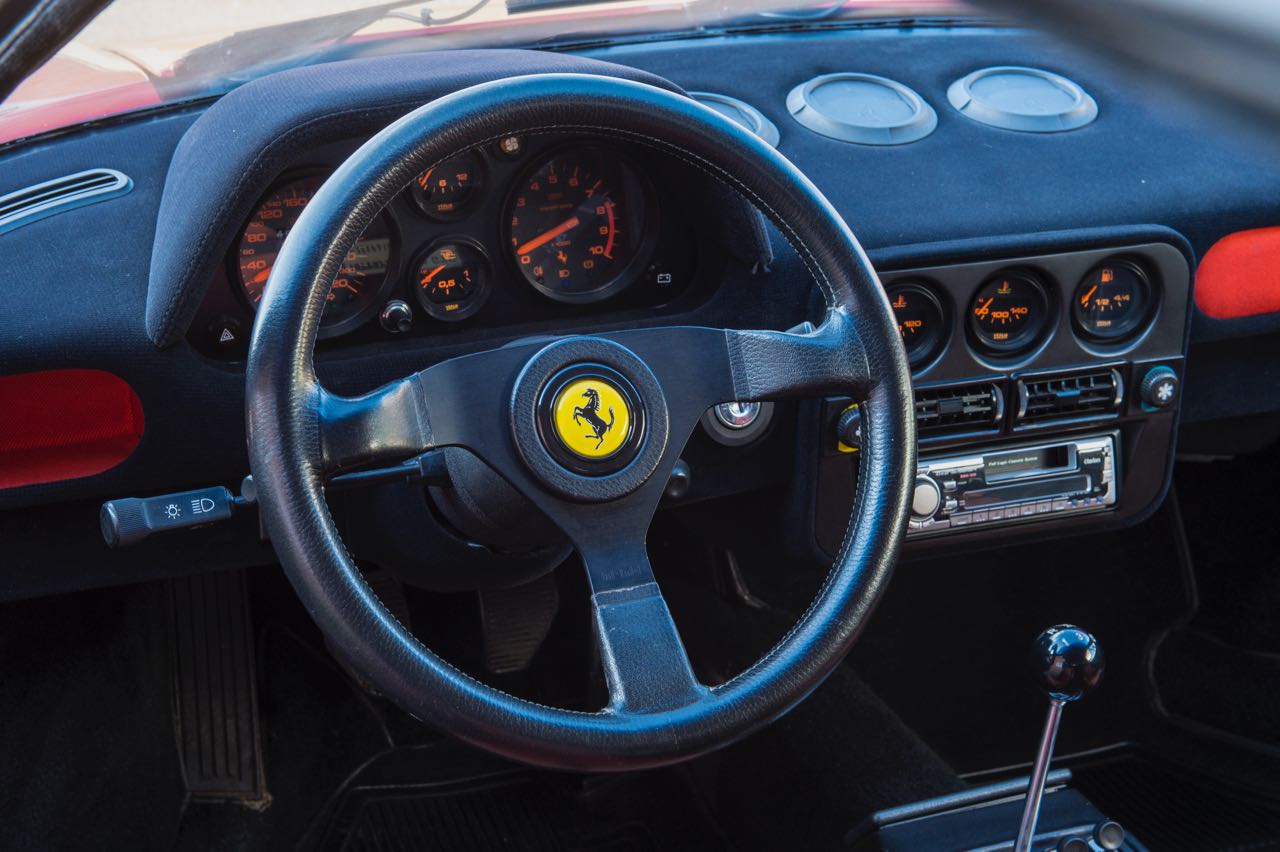 A Ferrari 288 GTO owned by the same family since new will be offered for sale at Bonhams Monaco Sale, scheduled for May 13 in conjunction with the Monaco Grand Prix Historique. 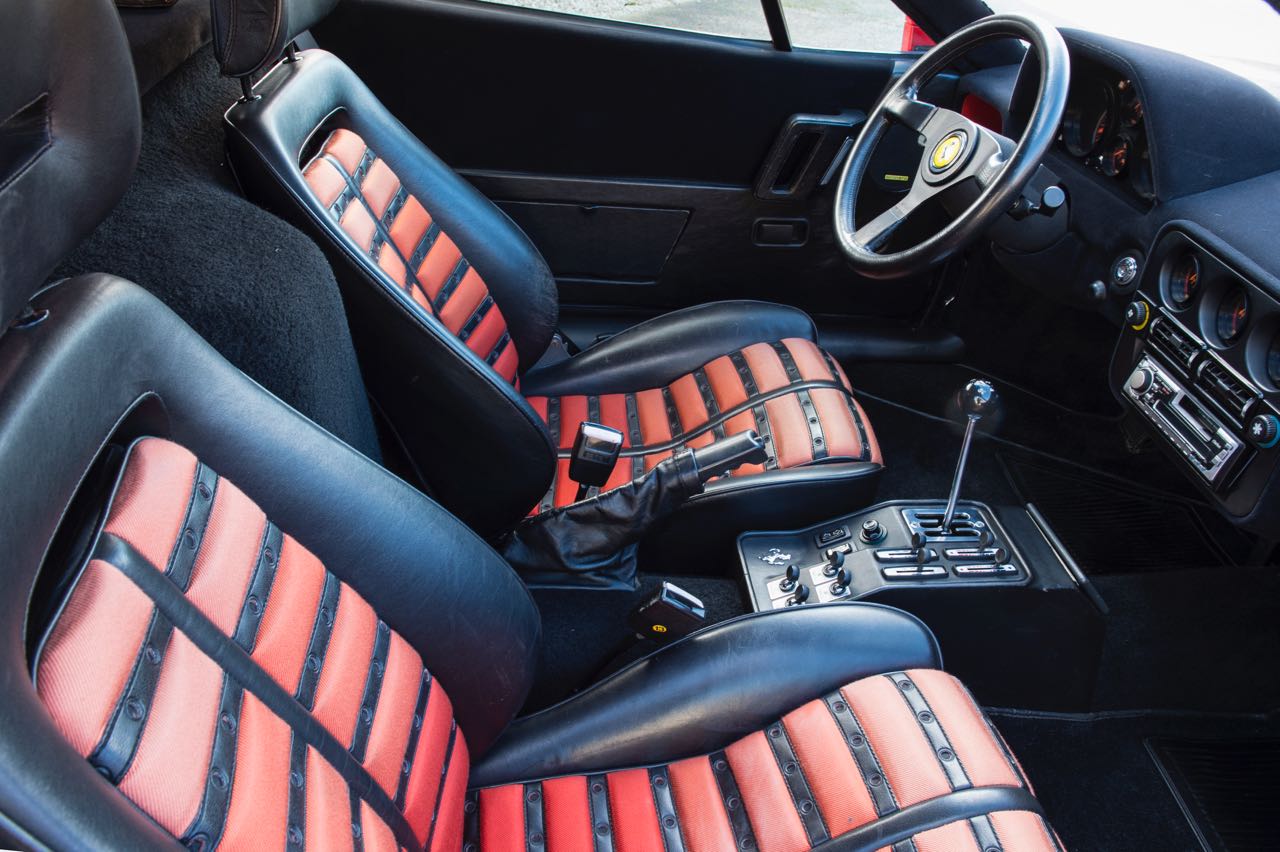 The 288 GTO was created to fit into the FIA’s new Group B race and rally regulations, with at least 200 produced for homologation. Ferrari built 72 additional versions to better meet customer demand.

“Rarely does a car take on iconic status when new, but the Ferrari 288 GTO achieved just that,” James Knight, Bonahms director of international group motoring, said in a news release.

“It was, and still is, considered by many to be one of the finest high-performance cars ever built. In many ways, it is seen as the modern-era supercar that inspired the production of the Porsche 959, the Ferrari F40, the Bugatti EB110 and the McLaren F1.

“For a relatively young car, this example has one of the most impressively comprehensive and detailed files, with six general folders of invoices and correspondence; owner’s wallet with all books; and the Ferrari Classiche certification. The car is exceptionally well maintained.”

Wearing Rosso Corsa colors, the 288 GTO headed to Monaco was delivered in April 1985 to a London businessman and Ferrari enthusiast who picked up the car at Maranello and drove it back to the UK.

The car will be among 40 vehicles offered at Bonhams’ Monaco sale, to be held at the Fairmont Monte Carlo hotel overlooking the principality’s famed Station hairpin turn.