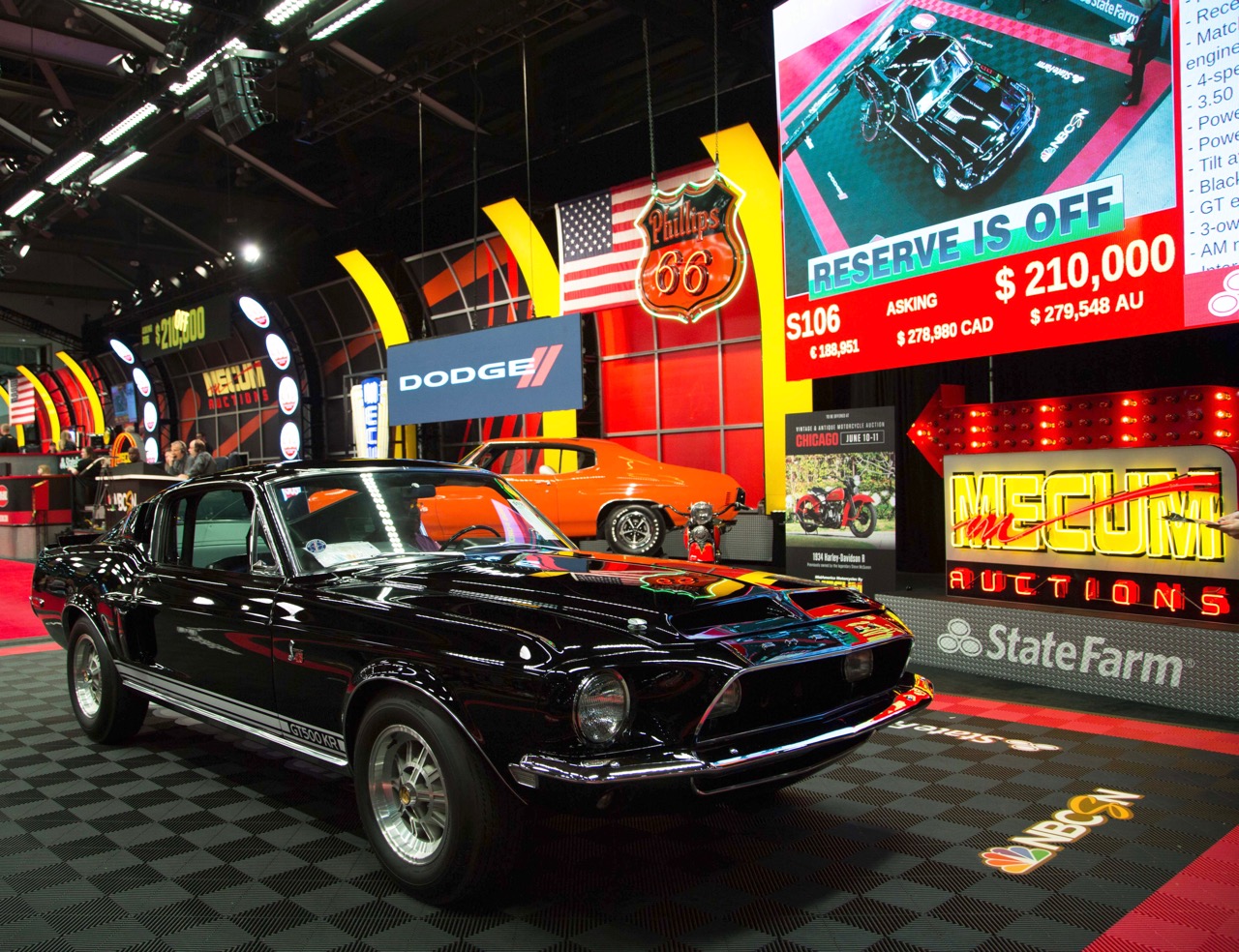 The top of the classic car marketplace on Amelia Island wasn’t the only aspect of the hobby posting strong numbers last weekend. Mecum Auctions’ sale at Kansas City wasn’t expected to break into eight figures but posted $10,212,687 on the sale of 409 vehicles, a 72 percent sell-through rate.

In the run-up to the sale, Mecum’s consignment director John Kraman told Classic Car News that Kansas City is one of the company’s oldest sales and among the staff’s favorite venues, but few cars hit six figures.

“We won’t hit $10 million in sales at this auction,” Kraman had said.

But the bidders proved him happily incorrect on that prediction, although he was correct that only a few cars — four, to be precise — cracked the $100,000 sales plateau.

The overall total marked a 15 percent increase compared with the same sale a year earlier, an indication that the heart of the market beats strongly, especially in light of Mecum’s record-setting and season-opening $100 million sale in January at Kissimmee, Florida.

The top 10 sales at Kansas City were:

(Prices reported are hammer figures and do not include buyer’s premiums.)

Mecum’s next sale is April 14-16 at the NRG Center in Houston, where is expects to have 1,000 vehicles crossing the block. After that comes the 2,000-vehicle 29th Dana Mecum’s Annual Original Spring Classic, May 17-21 at the Indiana State Fairgrounds.