Cars of the ’30s featured at Bonhams’ Mercedes museum sale 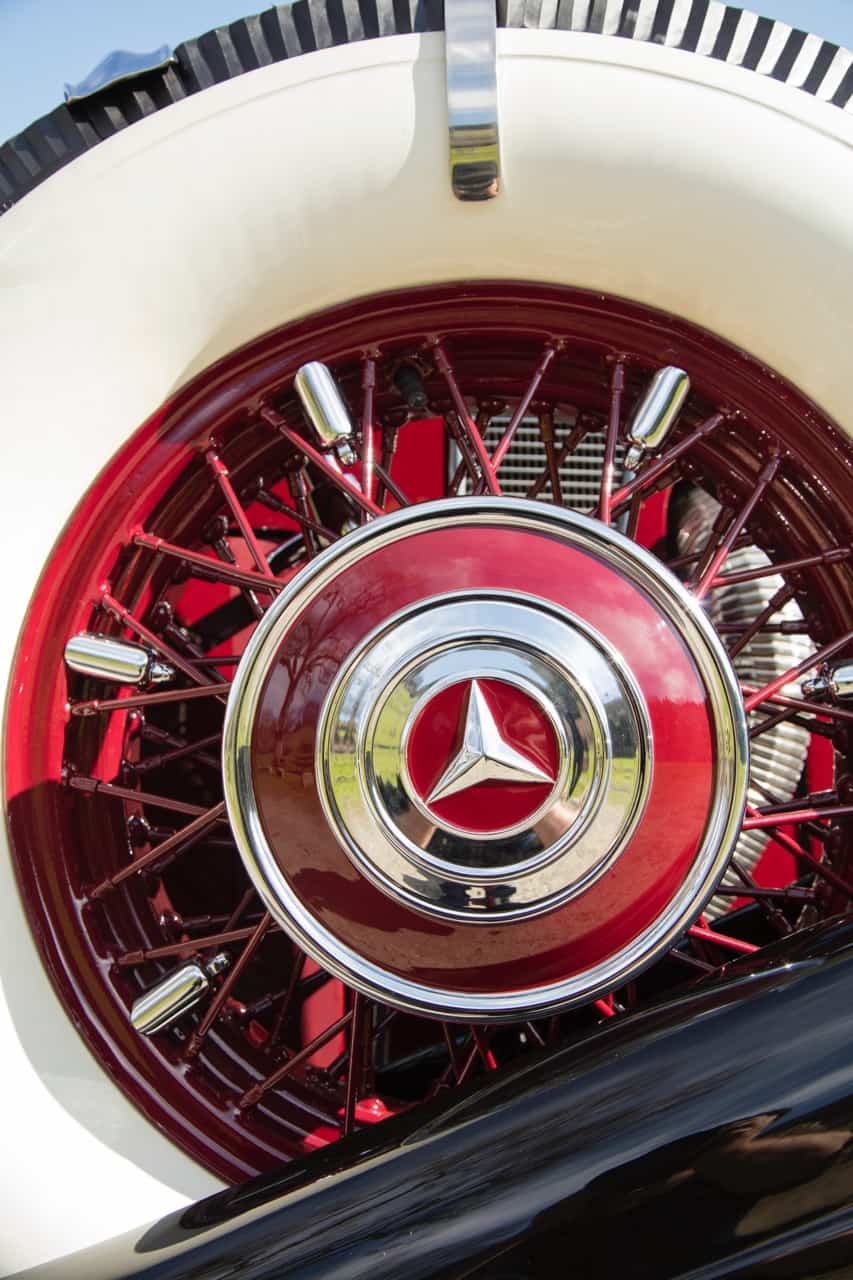 Elegant cars of the 1930s highlight the third annual Bonhams Mercedes-Benz sale to be held March 19 at the automaker’s museum in Germany, little more than a week after its sale today at Amelia Island.

The star of the three-pointed star showcase figures to be a 1935 Mercedes-Benz 500 K cabriolet. The car originally was displayed at the 1935 Paris auto show as a bodyless chassis.

Charles Crocker, a doctor, and Lawrence Copley Thaw both apparently sought the chassis, which Crocker obtained, with Thaw settling for a Rolls-Royce. Hoping to outdo his friend, Crocker took the chassis to Russian-born Paris coachbuilder Jacques Saoutchik, who finished the car.

“It is reported that on taking delivery of the chassis, Saoutchik declared that he would build a body for the Mercedes that would be, ‘As handsomely received half a century from now as it will today.’ And he fulfilled his promise,” Philip Kantor, Bonhams European head of motoring, said in a news release, adding that “What remains today is magnificent.”

The car goes to auction with an estimated value of $6.6 million to $7.7 million.

Bonhams inaugural sale at the Mercedes-Benz museum produced more than $16 million in sales, and that figure was exceeded last year, though not in dollars. While the 2015 sale did better in euros, the strength of the U.S. dollar showed sales of $14.16 million when the monetary conversion was done.