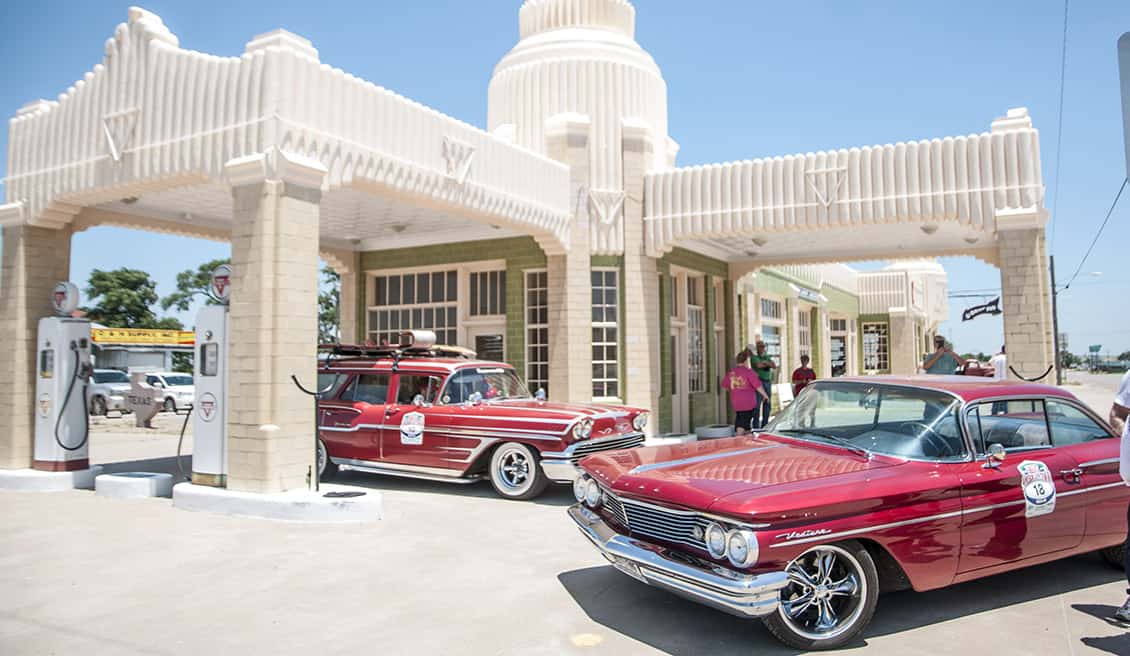 The second Great American Tour, set for June 15-17, is accepting entries for only 25 vehicles produced in model-year 1979 or earlier.

Launched last year, the Great American Tour was created in an effort to meet the demand for those who wish to participate in the Great Race but were not accepted.

The tour begins in San Rafael, California, with an opening banquet followed by a screening of the 1965 movie “The Great Race” starring Tony Curtis, Jack Lemmon, Natalie Wood and Peter Falk.

Participants then will spend a day sightseeing around the San Francisco area while driving around 175 miles with stops in Bodega Bay, Nicasio, and even a few laps around Sonoma Raceway.

About 150 miles are scheduled June 17 as participants will make their way to Napa and a walking tour around downtown, a train ride to St. Helena, and a scenic drive through wine country and Sonoma with dinner back in San Rafael.

Saturday marks the beginning of The Great Race. Tour participants will be able to partake in the opening festivities, including driving under the Great Race arch and on to the first stop in old Sacramento.

Additional activities include the California Automobile Museum or State Railroad Museum, dinner and a night on The Delta King, an old riverboat.

Sunday takes participants through South Lake Tahoe, Carson City, and Reno, where they will once again drive under the Great Race arch.

The cost to participate is $4,500 and includes all meals, attraction fees, and hotel accommodations for two. A refundable deposit is needed to secure your spot on the tour, and registration for the tour can be found online.