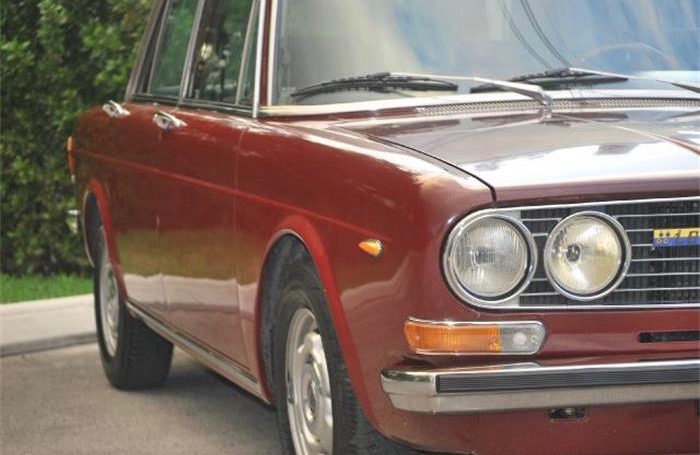 For the 1969 model year, Lancia changed engines in its Flavia model, and with the new engine came a new name of the model — the 2000.

Our Pick of the Day is a Pininfarina-designed 1971 Lancia 2000 sedan that a classic car dealership in Miami says in its advertisement on ClassicCars.com is an “original survivor imported directly from Italy.” 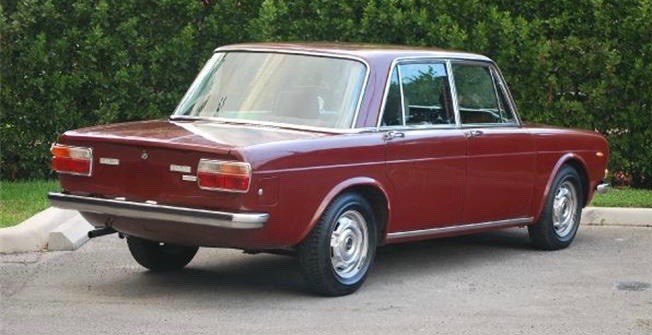 The ad contends these are the “last of the true Lancias” (the company was enfolded into Fiat in late 1969).

This car, the ad says, has no rust, “mostly original paint,” and the factory air and power windows remain functional.

“This 2000 drives amazing, strong motor and transmission,” the advertisement notes.

The Flavia’s new 2.0-liter four-cylinder engine was rated at 131 horsepower with 132 pound-feet of torque.

The car shows 28,586 miles on its odometer, wears burgundy paint with a grey interior and has a manual gearbox. The advertisement includes 50 photographs showing all sorts of detail.

The asking price is $10,900, a bit more than the Hagerty Price Guide lists for a top example.