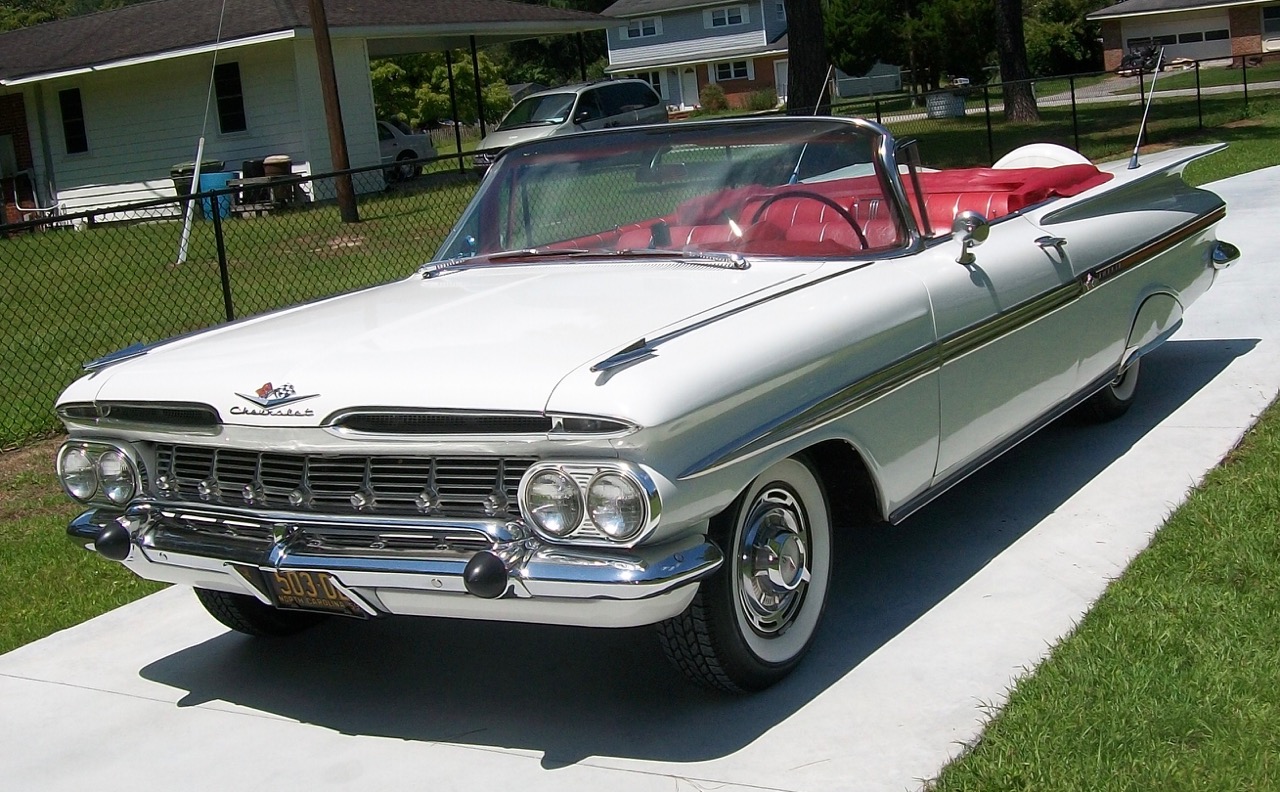 We have the car that my wife and I had for our first date in.

It was in 1961 that I came home on a week in pass. I had known her ever since she was in the third grade and I was in the eighth grade, though I could not stand her back then.

However, while I was away in the Army she really grew to be a beautiful young lady.

So, having nothing to do one Saturday night, I went to the local skating rink. She was sitting with her father and everyone else were skating. I asked her if she wanted to skate. She said she could not skate.

But I got her a pair of skates and, believe me, she could not skate. She liked to killed me trying to teach her to skate. When I was became tired of holding her up, I was glad to sit for a while.

I told her if she wanted to ride around Sunday afternoon to be in her front yard. (I did not want to ask her parents for they were high class and I was just a share-cropper’s son.)

That Sunday, she was standing in her front yard. The rest is history

We have been married for 54 years, and still like to take our ’59 convertible out on Sunday afternoon.