Museums offer classes, seminars, lectures — and even cars in motion 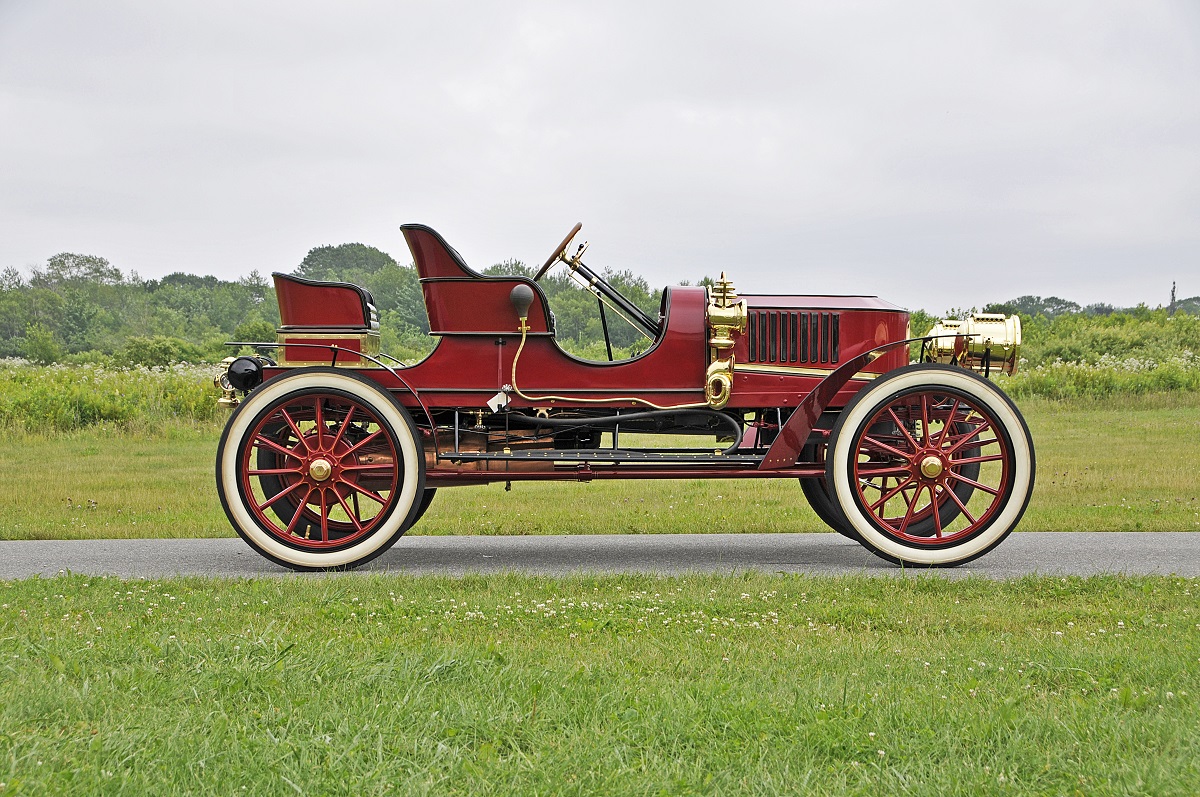 The California Automobile Museum in Sacramento has its annual membership meeting tonight from 7-9 p.m. Saturday, the museum hosts a future engineers clay modeling class for youngsters 7-13 year of age, from noon to 2:00 p.m. Additionally, Beer Prom, a “radical night of craft beer tasting,” is scheduled for March 4, when the museum encourages attendees to dress in ’80s-themed attire.

May 30 the museum is holding a Memorial Day car show featuring Corvettes and other American muscle car.

The museum  also has three car-themed tours scheduled. The first is March 12-20 and takes enthusiasts to Florida for visits to the Amelia Island Concours, Daytona Speedway, the Dezer Collection and Walt Disney World.  The next trip is May 14-21 and goes to Cuba. The third trip goes to France from June 15-24 for the 24 hours of Le Mans, including a celebration of the 50th anniversary of Ford’s victory and the 25th anniversary of Mazda’s victory in the race.

The NCM Motorsports Park in Bowling Green, Kentucky, has a Michelin TrackX day planned for Saturday. The day is autocross style, the runs are not timed. NASA Great Lakes region holds an open test day at the track March 18, followed by a full NASA weekend March 19-20.

Saturday is another demo day at the Simeone Museum. This time around the cars to be demonstrated were chosen by popular vote on the museum’s website. The winners to be shown include a 1966 Ford GT40 MKII, 1990 Nissan 300ZX Turbo, and a 1964 Shelby Daytona Coupe.

The first class in a six-part series on the foundations of automotive photography takes place at the museum on March 5. The first class focuses on exposure; April 16 will look at composition; June 4 will be about lenses and filters; July 30 will cover principles of white balance, color, temperature and backlighting; the September 17 class will focus on flash fundamentals; and the October 29 class will deal with capturing speed.

The LeMay Marymount, in Tacoma, Washington, has some seminars scheduled for Saturday. The first will be held in the Marymount classroom at noon and covers the American automobile industry from 1930-1942. At 3:00 p.m. guest will learn about the Ranchero followed by the muscle car at 6:00 p.m. Sunday at 6:00 p.m., guests can hear from Norm LeMay and his “10 lessons that my father, cars, and garbage taught me.” Model T Drivers’ Ed registration is open at the LeMay Marymount. The first class will be April 23, followed by May 14, June 4, July 9, August 13, and September 10.

The Auburn Cord Duesenberg Automobile Museum in Indiana stages a trivia game night  March 12 at 7:00 p.m. The cost for the event is $20 or $150 for a team of eight.

Science Saturdays return to the National Automobile Museum in Reno Nevada, on March 12 with “Chasing storms on Mars,” followed by “exploring the Titanic with a passenger” on April 9, “Exploring planet Earth” on May 14, “Roving Marz” on June 11, “Journeying to the moon” on July 9, and “food in space” on August 13.

The museum holds its seventh annual “One lap of Kentucky” fund-raising event in October over the course of three weeks: October 11-15, 18-22 and 25-29. The event previously has been a one-day Corvette excursion led by the state troopers, but the event this year is open to enthusiasts of all different years, makes, and models, and it is a multi-day drive visiting Kentucky’s significant landmarks.

The next discussion as part of the speaker series at the Blackhawk Museum in Danville, California, is scheduled  April 2 with Wayne Carini from “Chasing Classic Cars,” followed by Allen Grant discussing the 1965 Shelby Team Driver.

Saturday, April 9 is a tribute to the USRRC at the NHRA Wally Parks Motorsports Museum in Pomona, California. The event is to celebrate the SCCA’s first pro-racing series of 1963-1968.

The AACA Museum in Hershey, Pennsylvania is holding its first car show of the season, Cars 4 Critters, on April 23 to benefit homeless animals.

The World of Speed Museum in Wilsonville, Oregon, holds its 2016 Spark Gala on September 17. The event is an effort to raise funds for the museums educational programs.