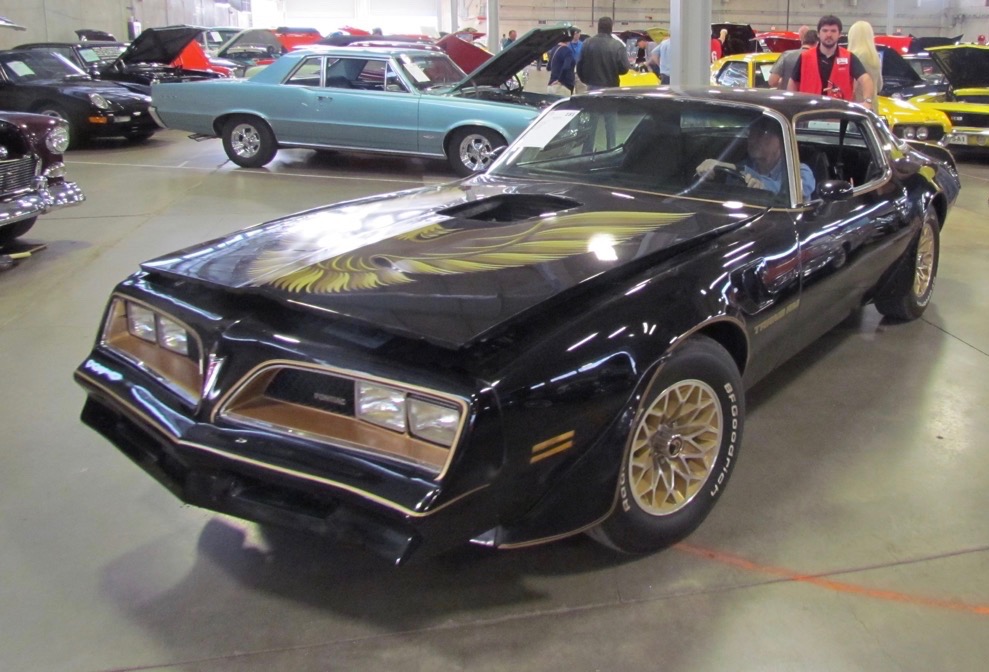 Leake Auction Company opened its 2016 calendar and its annual Oklahoma City auction Friday by announcing that the company would stage a new sale, scheduled for September 9-10 in Detroit. The venue will be the MotorCity Casino Hotel.

Some of the cars in the Falbo Collection

“We get calls every month,” Richard Sevenoaks, president of Leake, told Classic Car News. In recent years, Leake has conducted sales only in its home state, Oklahoma, and in nearby Texas.

“Oaks” said he was in the office when a call came in inquiring about whether Leake might add to its schedule.

“Where is it?” he asked the Leake staffer who took the call.

“The call is from Detroit,” he was told.

But it wasn’t an absolute “no” and since Leake staffer Andy Stone was in Ohio looking at possible consignments, Sevenoaks asked Stone to swing by Detroit and “do some due diligence.”

Stone did, and was impressed enough that he called Sevenoaks and suggested he get on an airplane to see for himself the facilities and meet with MotorCity hotel executives.

“The oil economy of our world down here is soft,” Sevenoaks said. “This (Detroit) is really out of our market area, but sometimes you have to explore new markets. So we’re taking a risk.

“Doing the Falbo Collection (100 cars at no reserve, including 40 significant Chevrolet Corvettes) is a risk, so is going to Michigan.”

However, this is not the first time Leake has ventured away from home. It has done a sale at Hot Springs, Arkansas, and also in Denver, Colorado.

The MotorCity sale will be held the weekend following the big Labor Day weekend sales in Auburn, Indiana, where Auctions America and Worldwide Auctioneers annually stage sales during the Auburn-Cord-Duesenberg homecoming festivities.

Leake Auction was founded by Sevenoaks’ late father-in-law, James C. Leake, who was a major car collector and one of the pioneers of the classic car auction industry.

A video of one of the earliest Leake sales was recently discovered and is available for viewing on YouTube.