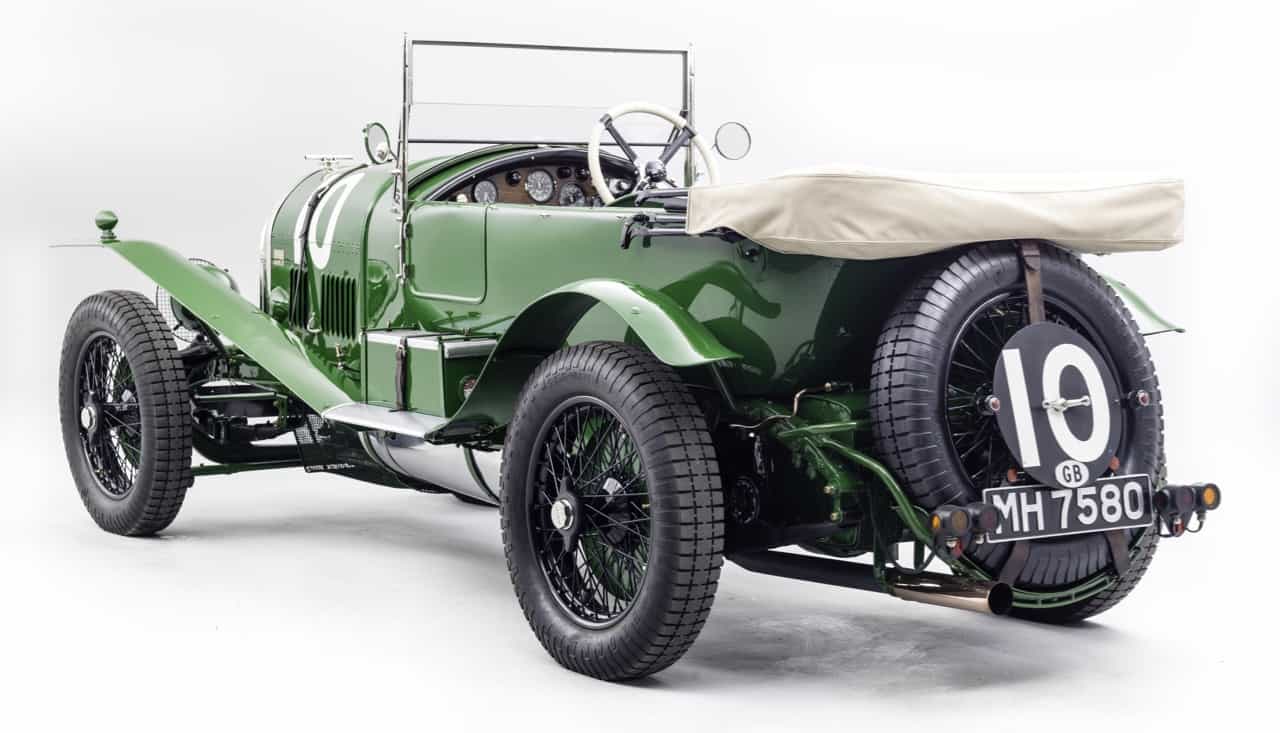 The first Bentley to race at Le Mans will be displayed at the London Classic Car show February 18-21 before returning to the French racing circuit this summer to take part in the Le Mans Classic race competition.

William Medcalf Vintage Bentley restored the car, MH 7580, in 2001, brokered the car’s sale to its current owner and has been its caretaker in various race and rally events, including a 24-hour event in 2013. 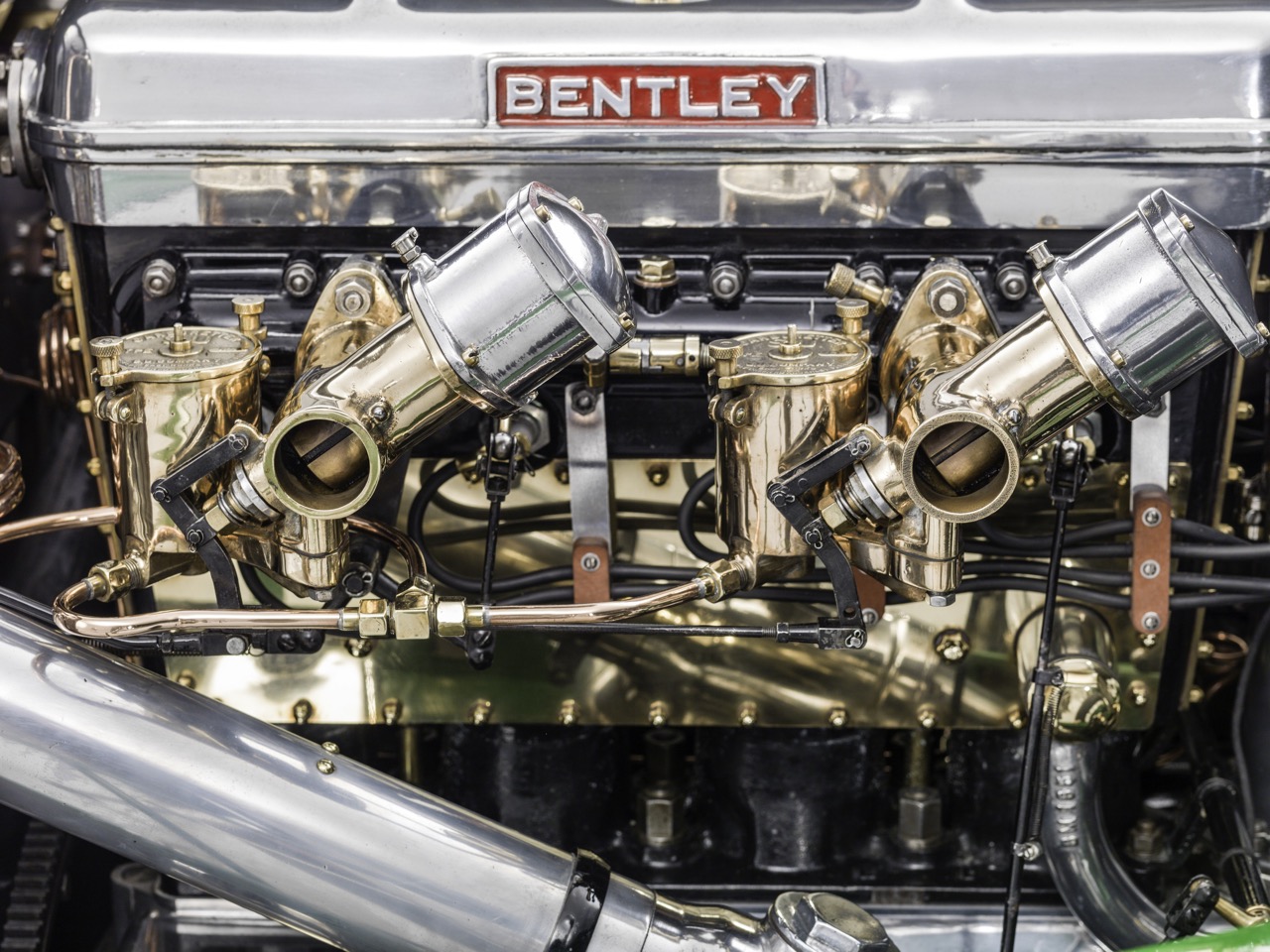 The car will be driven inside the ExCeL exhibition center as part of the London classic show by Georgina Riley, one of the Bentley Belles, a team of four women who race Bentleys in classic events such as the Mille Miglia and the Le Mans Classic.

After the 1925 round-the-clock race, the 3.0-liter Bentley was used as a factory demonstrator model. The car retains its original four-seat Vanden Plas bodywork, but for racing was fitted with a lowered windshield, stiffened suspension and a 25-gallon fuel tank. Even with that tank, the car ran out of fuel early in the Le Mans race, which at the time required cars to race the first 20 laps with their tops up.