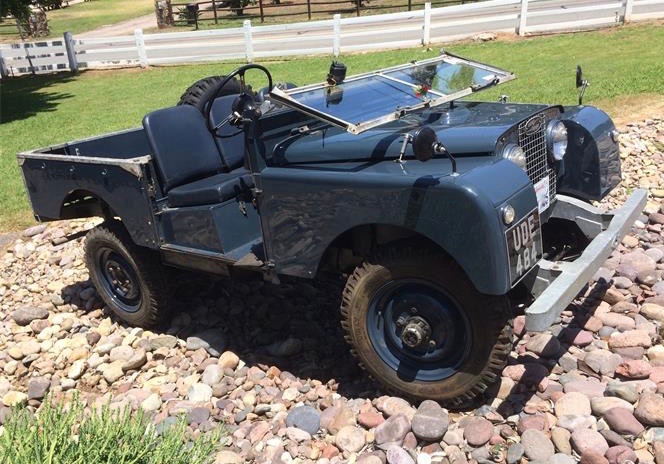 John “Hannibal” Smith of The A-Team loved it “when a plan comes together,” which meant that something turned out correctly despite a series of mistakes and setbacks. Here at Classic Car News, we love it when people selling their vehicle provide wonderfully detailed descriptions of their cars or trucks. Case in point: the Pick of the Day, a 1955 Land Rover Series I. 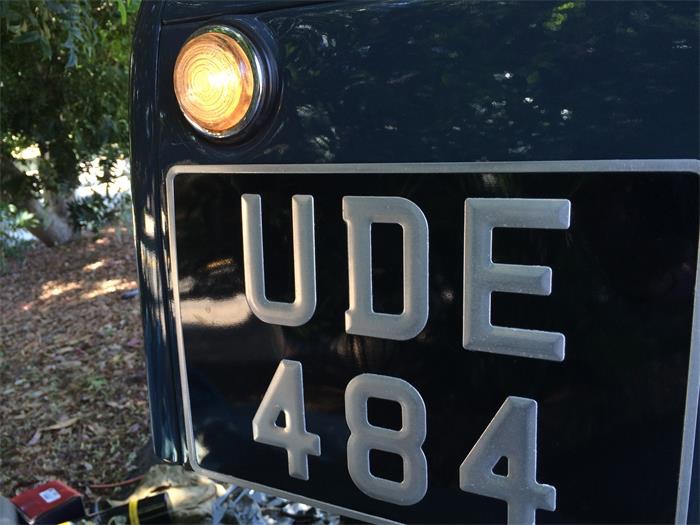 “UDE 484, known affectionately as ‘Jude,’ was built in 1955 at the Land Rover plant, Solihull, England,” the description in the advertisement on ClassicCars.com begins. “After fifty years of solid service, she was rescued and restored by British writer Jerry Thurston for a special magazine feature.

“Jerry’s aim was not only restore Jude to her former glory but to add some custom tweaks, to improve engine performance, using only parts that would have been originally available back in 1955. Having put in all that work, photographed the process and written his feature, Jerry was ready to move on to his next project, so Jude was put up for sale in 2007 and immediately snapped up by her present owner, Cat Howell-Thomas – at that time publisher of Land Rover Monthly (LRM) magazine.

“When Cat and her husband Rich sold LRM in 2010 and began to spend more time in California, they shipped Jude across the North Atlantic and through the Panama Canal to her new home in San Diego. The vehicle was legally imported and has a California Certificate of Title and DMV Title.

“Now, with a heavy heart, Cat has decided to offer Jude for sale as the vehicle is used so little that she deserves a new enthusiast owner to take her on to show her a good time!”

The ad then details Thurston’s 2005 rebuild, which was done with new old stock parts whenever possible: 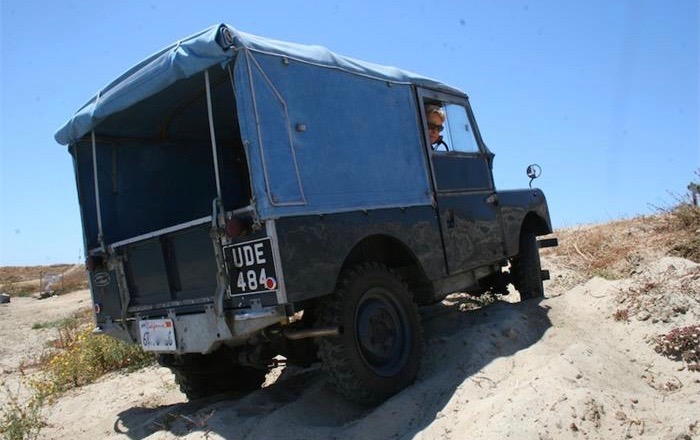 The ad also includes 24 images showing an immaculate vehicle inside and out — and underneath.

We’re told the odometer reads 3,700 miles (but not whether it’s the first time around, or whether that’s since restoration), that the engine is an inline 2.0-liter four and is linked to a manual gearbox and part-time 4WD.