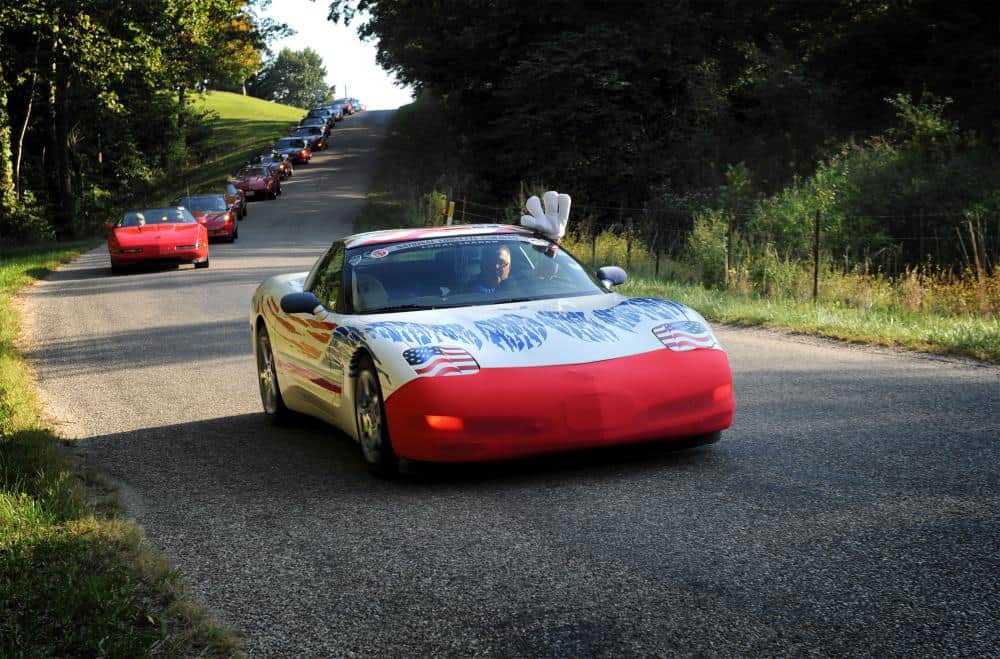 Corvette FunFest 2016 is set to celebrate the C5 Corvettes 20th anniversary during the four-day event, September 15-18 at the Mid America Motorworks’ Corporate campus in Effingham, Illinois. The event will have a display showcasing the C5 from concept, including the CERV 4b, C5 Alpha- and C5 Beta-build Corvettes as well as completion cars and the C5 Z06.

“The C5 Corvette continued the forward momentum that the C4 brought back to the brand. We are looking forward to recognizing this important generation as one of the big chapters in Corvette’s impressive history,” said Mike Yager, “chief cheerleader” of Mid America Motorworks.

The Solid Axle Corvette Club will hold its annual convention in Effingham while the Grand Sport Registry invites all Grand Sports to a 20th anniversary celebration during Corvette FunFest.

Registration is open for Corvette Funfest 2016 and can be done online.