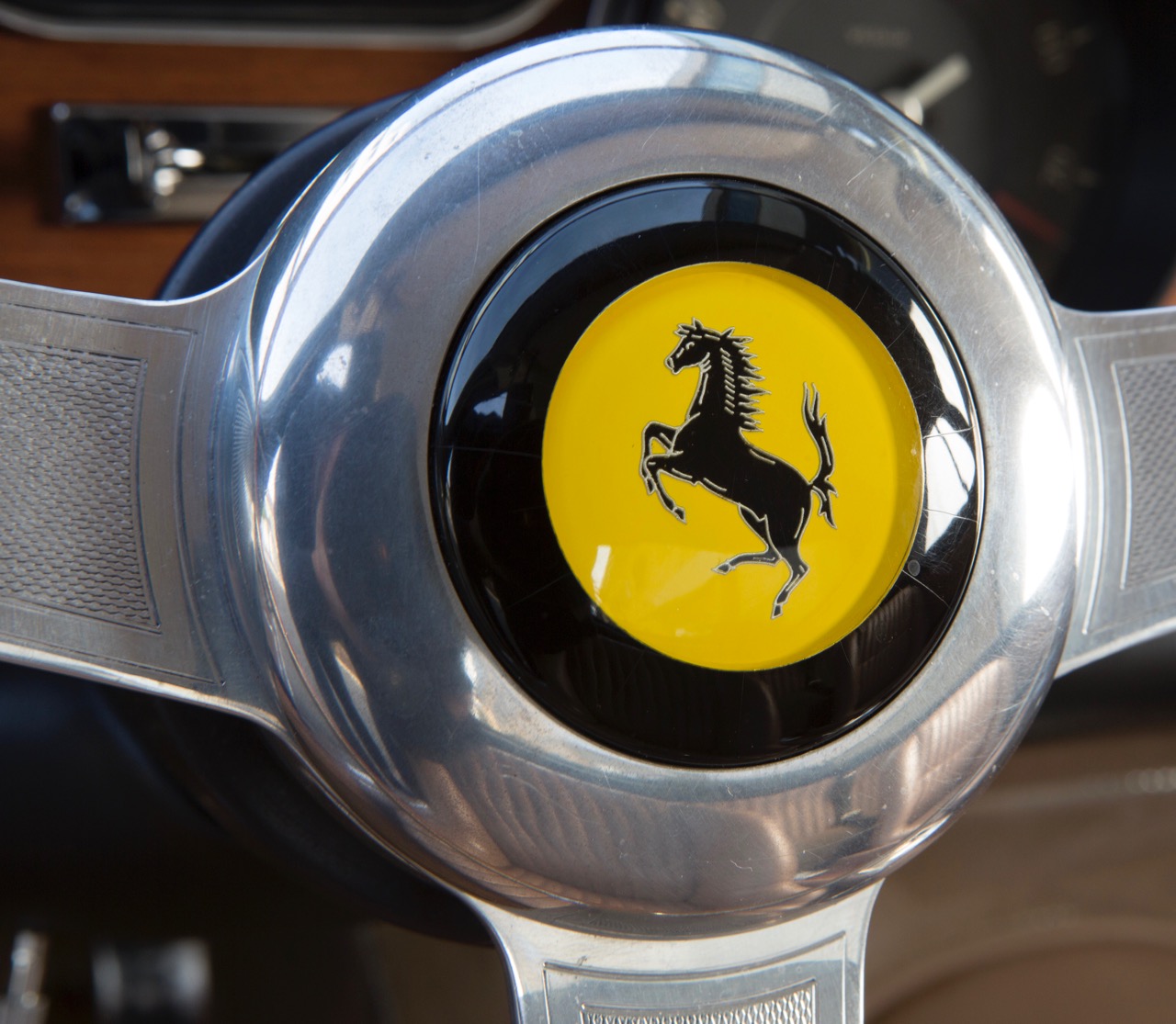 First, RM Sotheby’s posted nearly $21 million in sales at its Paris auction during Retromobile week. Now comes word that Thursday, the day after RM Sotheby’s event, Bonhams’ Grand Palais sale did more than $16 million at its auction in Paris. Today and Saturday, it’s Paris-based Artcurial’s turn on the block, and with a 1957 Ferrari 335 S Spider that carries a $30 million pre-sale estimated value.

“Fifty per cent of the top 10 lots from today’s sale were from Ferrari, with the remainder coming from Aston Martin, Bentley, Jaguar, Mercedes-Benz and Rolls-Royce,” Bonhams European head of motoring Philip Kantor said in a news release. “We’re seeing a continued desire for models offered at respectable estimates.”

In its news release, Bonhams praised the donor of a 1969 Mercedes-Benz 280SL convertible, who offered his car for sale to benefit a Parisian hospital that specializes in post-trauma care research. The car sold for nearly $90,000.

Bonhams also will stage its new Monaco sale on May 13.