Arizona auctions showed a changing market, not a retreat 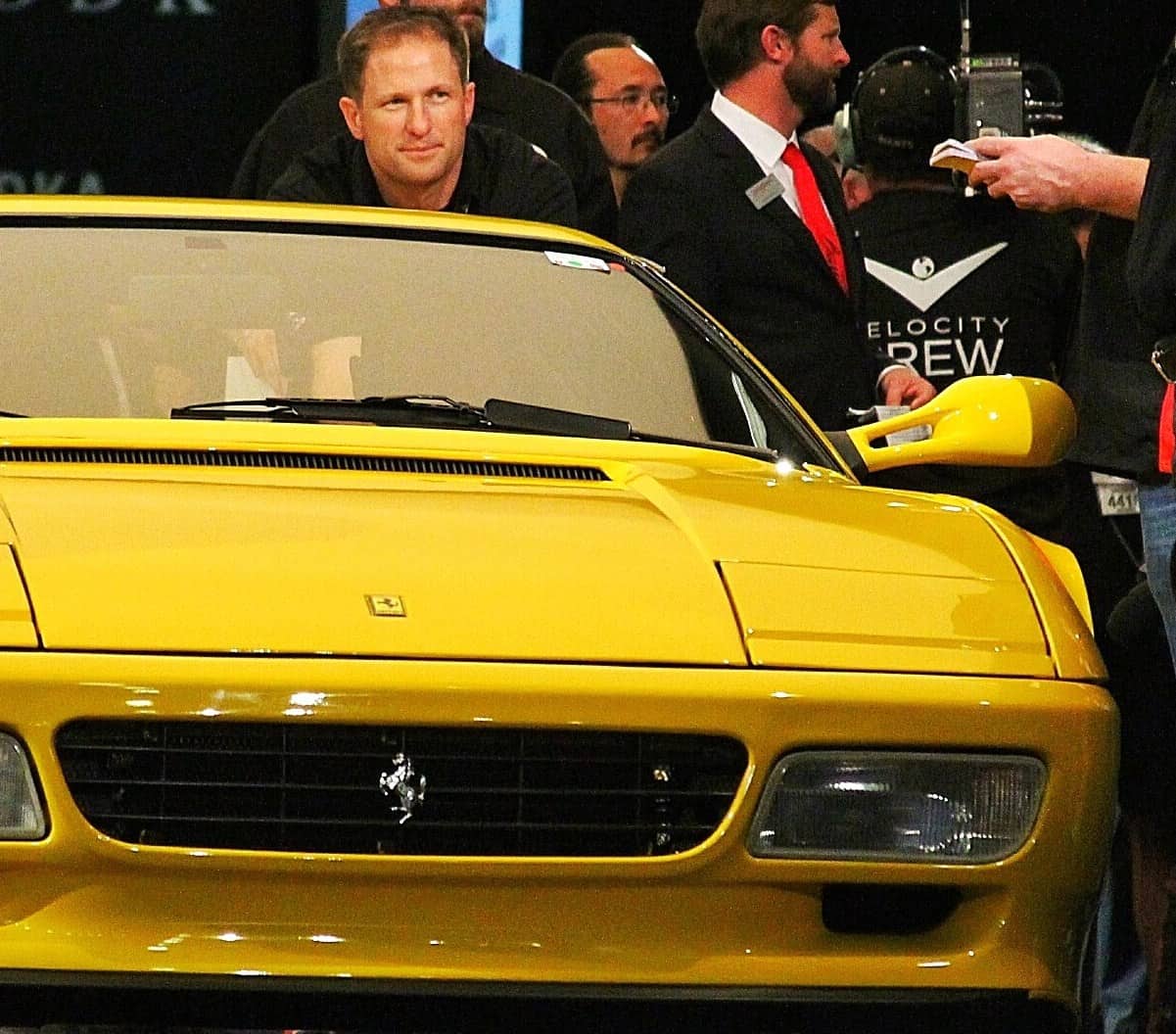 The collector car auctions last week in Arizona did not result in a major shakeout or a bursting bubble, as some had feared. But they did show a general stagnation of prices overall compared with the boom of the past few years, with some bright spots but also some receding values.

Auction analysts are poring over the numbers, sifting through the more than 2,000 cars that sold at six auctions in the Scottsdale/Phoenix area. They’ll draw conclusions about what happened, but some things are already apparent.

American muscle cars are strong, maybe not as mighty as before the financial crash of 2008 but they are gaining strength as a new generation of collectors makes its presence known. While the classic muscle cars of the late 1960s and early ’70s held steady, iconic performance machines that came later have grown in value as younger Baby Boomers and Gen Xers raise their bidding paddles.

The best representation of this trend is the remarkable sale of the 1977 Pontiac Firebird Trans Am used at a promo car for the Smokey and the Bandit movie. The car, with veteran actor Burt Reynolds in the passenger seat, rolled onto the Barrett-Jackson stage to a wildly cheering crowd. Once the dust cleared, the Trans Am sold for $550,000, including auction fee, no doubt a record for the model.

I first noticed the Trans Am trend in 2010 at Barrett-Jackson’s Las Vegas auction when six of the ’70s black-and-gold sports coupes with screamin’ eagles on their hoods were on the docket, which was something of a surprise.

“These flamboyant muscle cars have enjoyed a resurgence of late, moving away from disco-era kitsch and into the realm of bona fide collector cars,” I wrote at the time. “Not too many cars of that stylistic- and performance-challenged time have made the leap.”

Only now, sales of such ’70s and ’80s cars have become staples at auction as the next generation moves in. We’ve seen this happen many times before, as when the boomers came along and boosted interest in ’60s muscle cars and sports cars. Now, it’s the younger enthusiasts’ turn.

“It’s the kind of stuff that came out after the ’60s and the early ’70s; it’s a lot of Trans Ams and cars like that,” said auction analyst and appraiser Dave Kinney, publisher of Hagerty’s Price Guide. “I think right now, they’re one of the segments of the market that seem to have some growth.”

Exotics from that era also saw increasing interest, with ’90s and 2000s Ferraris, Lamborghinis and Porsches hitting their stride.

The many classics Porsches, particularly 911s, that crowded the Arizona auction dockets were all over the map when it came to sales figures, the best cars going for peak prices while many of the lesser cars were bargains, relative to the soaring values seen in the past couple of years. As expected, the plethora of Porsches seemed to drag down overall sales as potential buyers shopped amongst the horde.

“Yes, they’re down in value, but when you put too many things on the market at the same time, whether they’re toys or cars or any commodity, prices tend to go down, and that’s what happened there,” Kinney said. “It’s not that special Porsches, the very special 911s, won’t do well.

Kinney noted that two of the top sellers in Arizona were 2015 Porsche 918 supercars. One sold for $1.6 million at RM Sotheby’s, another 918 posted the highest overall sale for the weeklong Barrett-Jackson auction at $1.76 million.

Indeed, most late-model exotics posted strong numbers at the Arizona sales, another example of the changing face of the collector car market. But top-drawer Ferrari classics, which have been on a meteoric price rise, seemed to run out of gas in Arizona, with quite a few of them going unsold as bids failed to meet reserve.

“There’s a softness in the (classic Ferrari) market,” Kinney said. “A lot of the cars that went up very fast are taking a breather right now. It’s not that they are going down in value, a few of them are, but most of them are not going up like they were, in some cases 15 percent per quarter.”

Putting the Arizona auctions in context, they are only part of what’s happening in collector car values, Kinney noted, that are effected by other major events happening this time of year.

“I think you need to look at the overall market to get a good look,” he said. “We have the sales coming up in Paris in just a few days. We have the Mecum sale in Kissimmee, Florida, which definitely took away from the numbers in Scottsdale.

“For the past few years, Mecum has run kind of simultaneously (with Arizona), but this year it ran before. Their numbers are way, way up, and that’s one of the things you have to look at. Maybe a lot of people on the East Coast who didn’t go to Scottsdale were at Kissimmee.”

The Arizona auctions’ overall total is down compared with 2015, but last year’s results were heavily skewed by the massive Ron Pratte collection of primo automobiles and automobilia that added an extra day to Barrett-Jackson’s Scottsdale auction. Take that away, this year’s results don’t look so off kilter.

“Anybody who says that things are bad hasn’t looked at the overall picture,” Kinney said. “There are a few things that are down some, but overall, it was another sale and, yes, they’re over and, yes, the big numbers are off.

“But it’s very much a return to the 2014 numbers, not a retreat to anything else. I think the final numbers will be within a couple million bucks of what they were in 2014. And that’s not all that bad.”