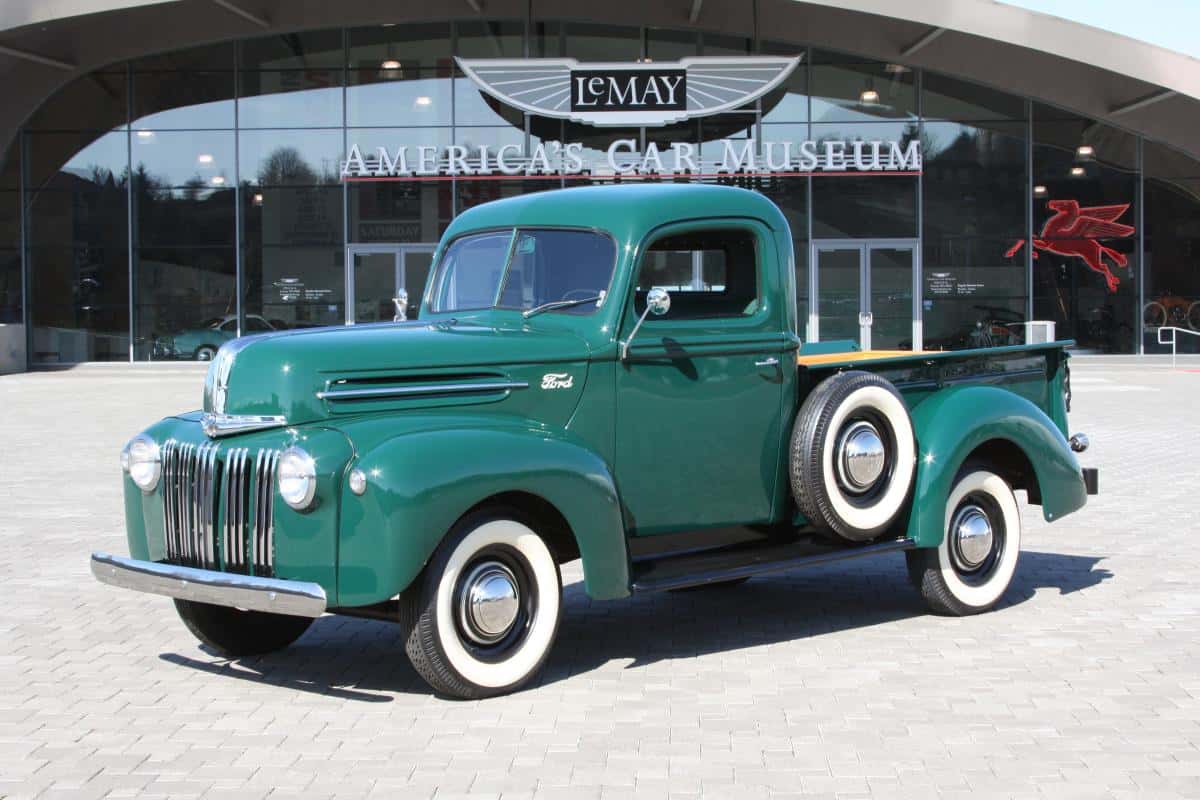 Additionally, the museum holds a Star Wars kids camp  February 15 and the museum showcases 14 different hot rods and street rods from 1932-1973 as part of its American Muscle exhibit, which runs through March 25.

“Museum in Motion” tours by the National Corvette Museumin Bowling Green, Kentucky, have begun with a visit this weekend to  Daytona International Speedway.  Other tours include a visit to Tucson, Arizona, on March 7-12; the Tail of the Dragon tour May 1-4; and the Marble and Glass tour through New England from May 19-22.

The NCM Motorsports Park has a Michelin TrackX day planned February 27. The day is autocross style, although there are no classes and the runs are not timed. Later, NASA Great Lakes region will hold an open test day at the track March 18, followed by a full NASA weekend March 19-20.