American muscle showing its strength on the auction block 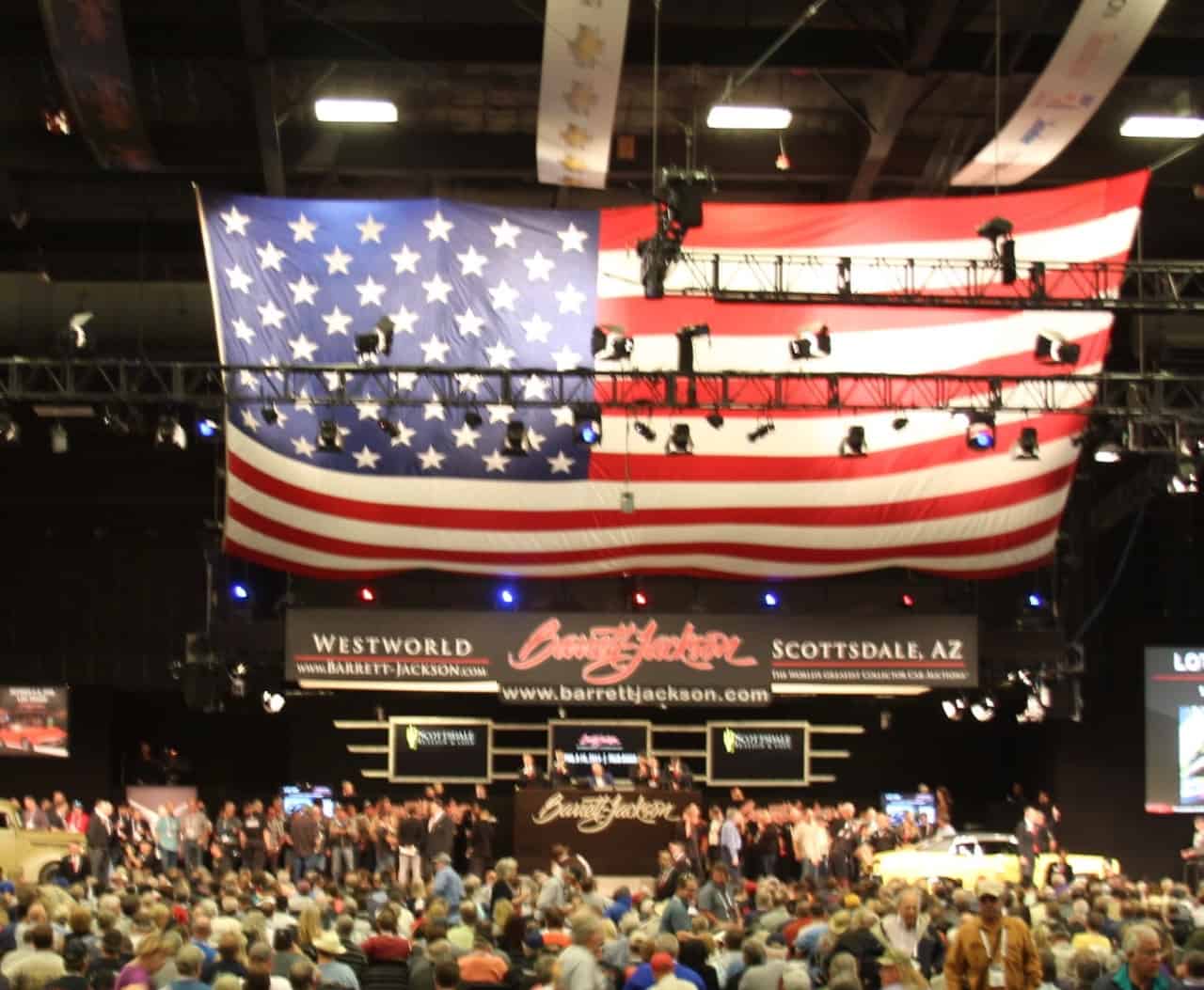 If you go strictly by overall numbers, the 2016 Arizona Auction Week is off to a very slow start. Ah, but there are other numbers that may be quite significant…

While that wasn’t the case this year, Hagerty, the classic car insurance and price tracking company that supplies daily results to the media, notes that there already have been some significant sales at Barrett-Jackson, particularly of low-mileage American cars from the late 1970s and early ‘80s.

A Mustang on the block

Hagerty has predicted that American muscle cars are well positioned to outpace the overall classic car market in 2016, especially those cars that appeal to younger buyers but were not on collectors’ watch lists during the muscle car correction of the mid-2000s.

Here’s the first of our daily Hagerty reports from Arizona: