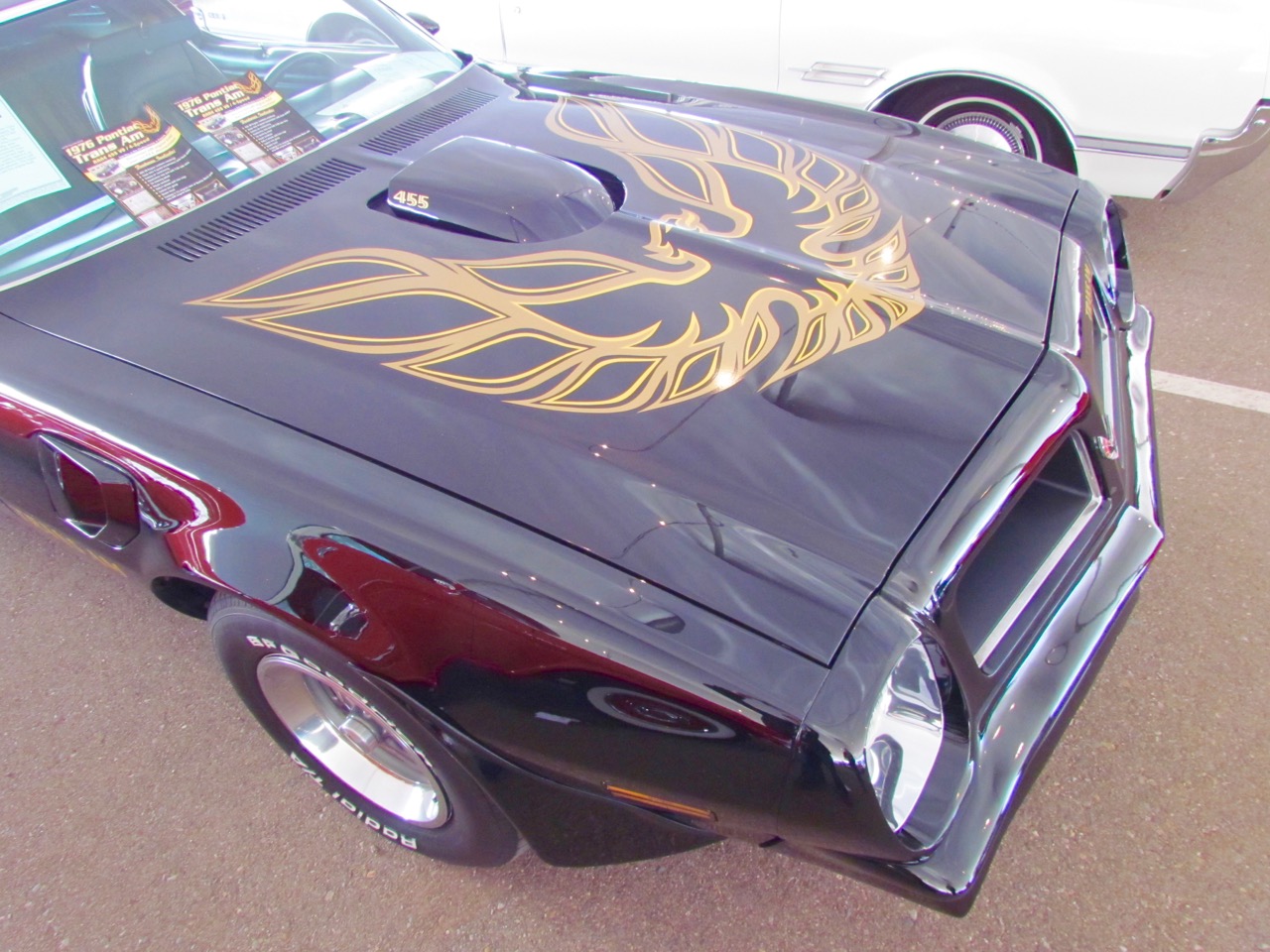 The big headlines later this week may well involve the first eight-figure sale in Arizona classic car auction history, but “this is the year of the muscle car,” according to Dave Kinney, publisher of the Hagerty Price Guide.

And not only does Kinney expect to see muscle car mania at the Arizona auctions this week, but he says those cars will be selling at what amounts to a one-third-off sale.

“People go crazy at Target at 33 percent off,” Kinney said Monday. “Why not at the auctions?”

While muscle cars may not go for the astronomical prices they were demanding before the recent recession — thus Kinney’s one-third-off statement — they are making a strong comeback of late in the classic car marketplace.

The recently completed Mecum Auction at Kissimmee, Florida, was led by what Dana Mecum called “monumental muscle,” with three Hemi-powered classics selling for $1.65 to $2.675 million and with several others, including a Ford Torino King Cobra, in the $450,000 to $950,000 range.

However, Kinney said the cars that should be hot in Arizona this week aren’t necessarily what you might think of as the traditional muscle cars.

“Muscle cars aren’t just about horsepower,” he said. “They’re about attitude, and those cars have a wicked attitude.”

And what are those cars? Trans Ams, and Kinney’s advice is to buy them now, enjoy their wicked attitude and somewhere down the road, when you’re ready to sell, you’ll be pleased with the return on your investment.

But it’s not only Pontiacs that Kinney sees as good buys in Arizona. He also pointed to Mercury Cyclones and Ford Talladegas and the like, which are cars, as he put it, “with a lot of room to go” when it comes to their ultimate value.

Interviewed just before the annual Arizona auctions media luncheon hosted by Kelley Blue Book, interestingly enough a rival publication to his own Hagerty price guide, Kinney was asked why muscle cars are flexing their muscles once again.

“We have the strongest economy in the world right now,” he said. “People have some extra cash, and what better way to say ‘I’m back” than to buy a toy?”

Kinney and his fellow number crunchers at Hagerty anticipate $280 million in sales at the six auctions taking place this week in Arizona. That’s less than the $293 million figure reported at the same sales a year ago, but a goodly chunk of that later figure was produced by the sell-off of Ron Pratte’s huge car collection at Barrett-Jackson.

And, said a Hagerty spokesman, that $280 million figure could grow if Kinney’s right about a possible muscle car feeding frenzy in Arizona.