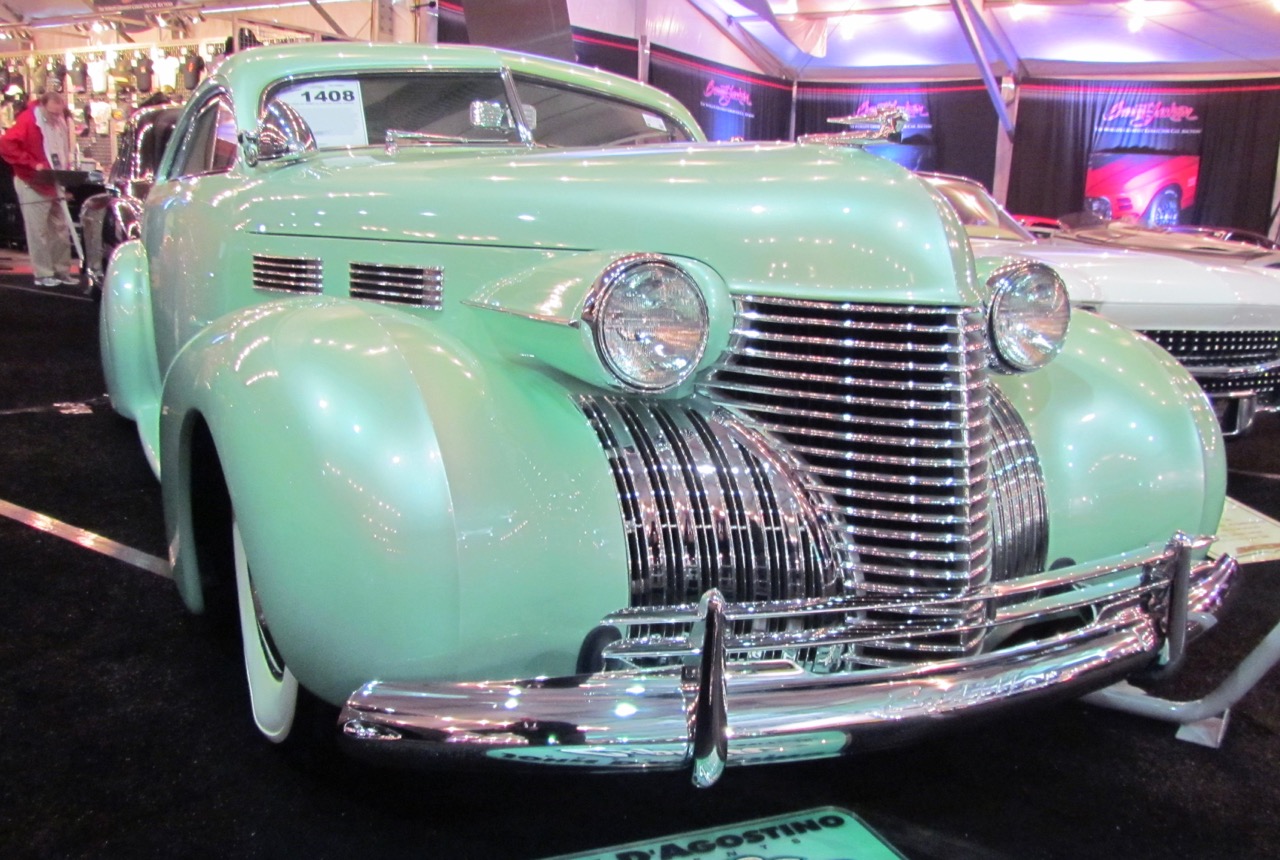 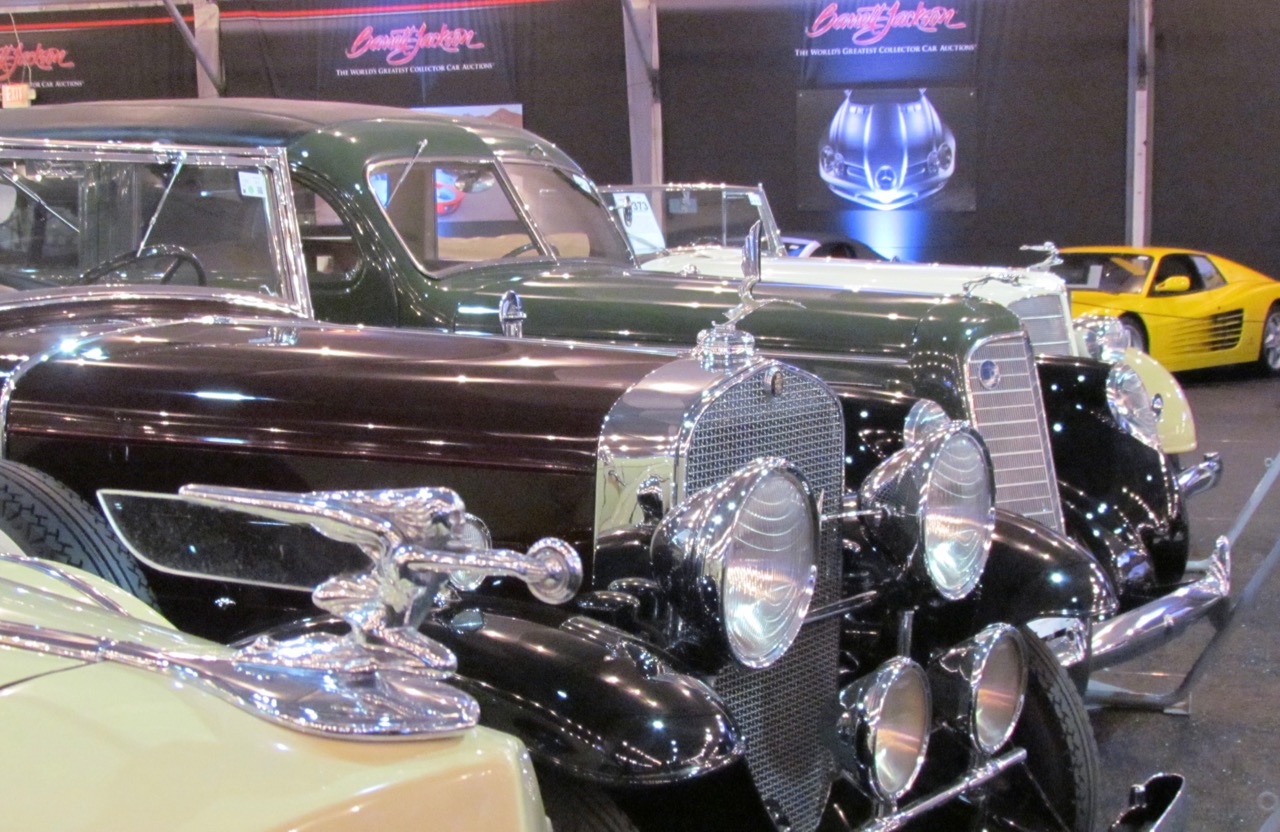 Around the Classic Cars News office, we refer to this feature as a “Pick6.” It’s a not-so-veiled reference to my earlier career as a daily newspaper sports editor and the sports media’s use of “pick six” in referring to an interception that is returned for a touchdown at a football game.

But while we call it a Pick6, we don’t limit our selection of auction cars that catch our attention as we visit a sales venue to just six. We often share eight or 10 or even a dozen cars we like.

Monday morning, I walked among the 1,500 or so cars that comprise Barrett-Jackson’s Scottsdale docket at WestWorld of Scottsdale, Arizona, and was confronted by the challenge of doing a Pick6 that was closer to 60.

There’s a lot there to like, but here are some of my favorites: