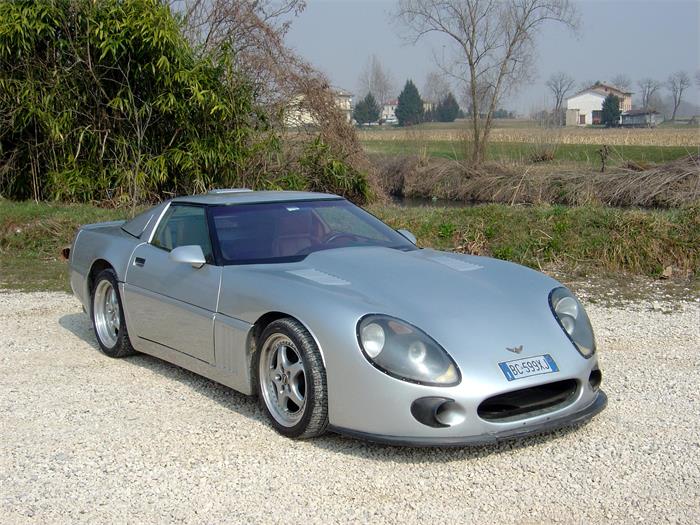 On some level we all strive to be unique, and for many automotive enthusiasts that effort is reflected in unusual paint jobs, mods and in some cases, one-off creations or nearly extinct car makes and models. So for those who strive to be unique, what could be better than the Pick of the Day, a 1995 Callaway LM ZR1.

According to the listing on ClassicCars.com, Granturismo SRL, based in Vincenza, northern Italy, was a Callaway dealer, and under an agreement with Reeves Callaway, built the first seven street-legal Callaway LM’s.

In the spring of 1994, Callaway Cars signed an agreement with Granturismo SRL to build a special race car that would come to be known at the Callaway LM. The LM in the name stands for Le Mans, the iconic 24-hour endurance race held in France each year. The project was completed in time, and the car took the pole position in the GT2 class.

Shortly after, Enrico Bertaggia from Granturismo’s race team raced the Callaway LM at the four hours of Vallelunga and obtained the overall second position, coming in after a Ferrari F40 in the GT1 class, while the Callaway LM took first place in the GT2 class. With two significant wins under their belt, Callaway Cars debuted its prototype of the first street-legal version of this now legendary race car at the Bologna Motor Show.

Front of the Callaway LM

In February 1995, production started using performance parts supplied by both Callaway and Granturismo SRL. The listing says the first was based on a 1990 Corvette with a 500-horsepower Callaway engine, while the second one, which is now offered on ClassicCars.com, was based on a Corvette ZR1 with the original engine, to which was added a custom exhaust.

The agreement between Reeves Callaway and Granturismo SRL came to an end in 1997 with a total of seven cars produced.

According to the listing, the car has been constantly taken care of by Granturismo SRL on behalf of its owner. During its life, it has been used on the street and never raced, and it has been unused for the past four years.

This Callaway LM is offered for $180,000 by a private seller in Terlan, Italy.