Remember our report last month that Leake Auction Co. had secured the Tom Falbo Collection of more than 100 cars that it would offer at no reserve at its sale February 20 in Oklahoma City, and that Leake had hired Roy Sinor to examine the 40 classic Corvettes included in the collection?

Well, Sinor has been at work and Leake announced Wednesday that the recently retired national judging chairman of the NCRS (the National Corvette Restorers Society) has determined that one of those Corvettes, a 1967 convertible in Marlboro Maroon with a white stinger hood and interior, is a rare L89 model. 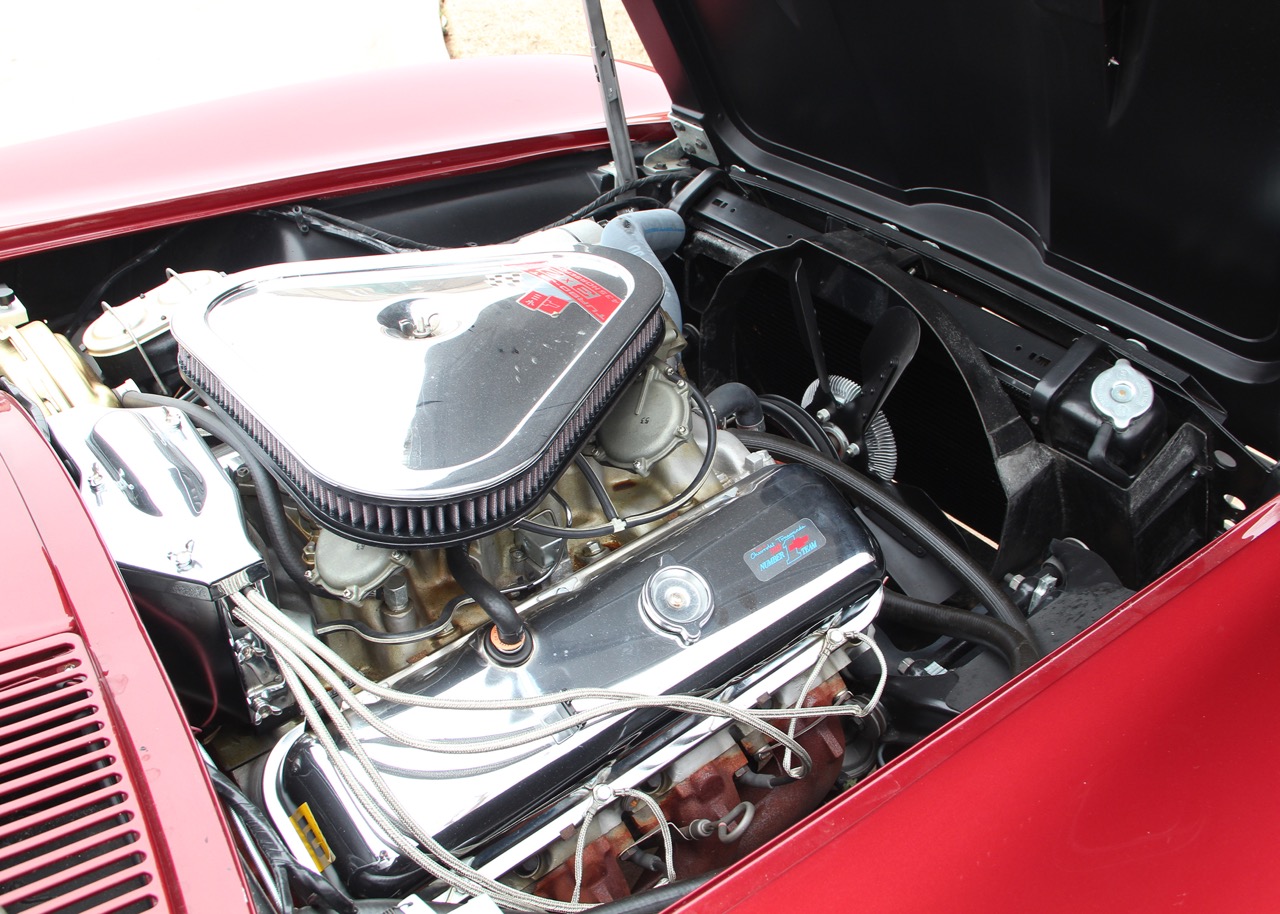 According to its news release, Leake learned from Sinor that the car is one of only 16 L89s, has power steering and brakes, an original GM-issued trim tag dated June 21, 1967, has a St. Louis-built convertible body number S8917, trim code 988AA, engine assembly code T0512IU, which designated an L89 engine, and the engine was built May 12, 1967.

Signor reportedly was so surprised to discover an L89 that he called in two other experts to examine the car and confirm his findings.

“As one of the rarest Corvettes ever produced, this was an incredible discovery,” Richard Sevenoaks, president of Leake Auction, said in a news release.

“We have been scrutinizing all of the Corvettes from the Falbo Collection for over a month now, verifying the authenticity of each one,” he continued. “Obviously we were thrilled to discover this L89 coded engine. This is a Corvette you do not see every day on the auction block.”

Nonetheless, he added, “It will be offered without reserve, giving everyone the opportunity to own a valuable piece of Corvette history.”

The Leake news release notes that even though the L89 was rated at the same 435 horsepower as the iron-head L71, the L89 produced more power because of its larger exhaust valves. In addition, the aluminum heads were lighter than the L71 cast iron-heads, taking 75 pounds off the nose of the car. 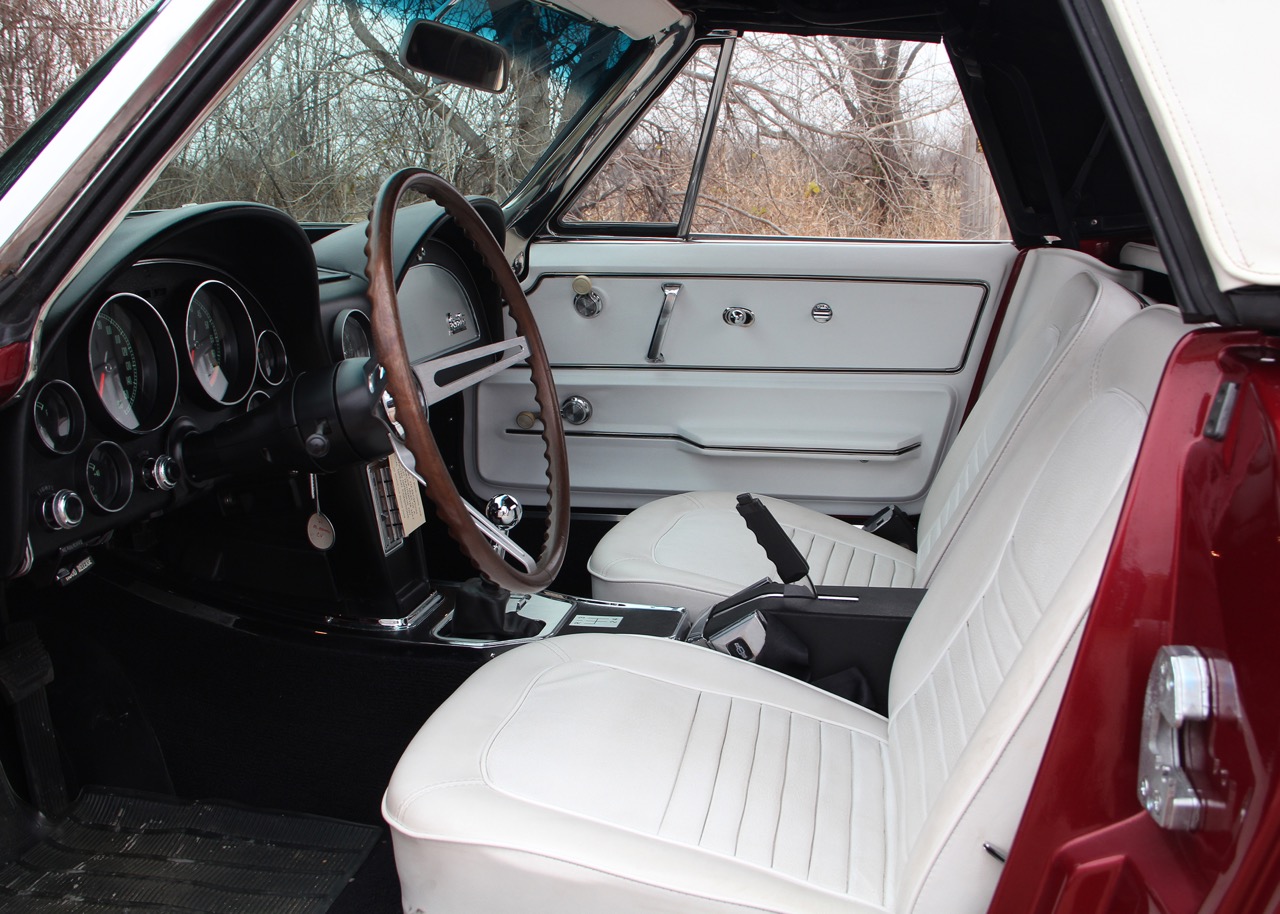 “When coupled with the performance increase, this placed the 1967 Corvette L89 in a league of its own,” Leake said.

The Hagerty valuation tools website suggests that a ’67 L89 convertible is worth $356,000 in excellent condition and $421,000 in concours condition, with those prices climbing based on options such as power brakes and steering and side-mounted exhaust.