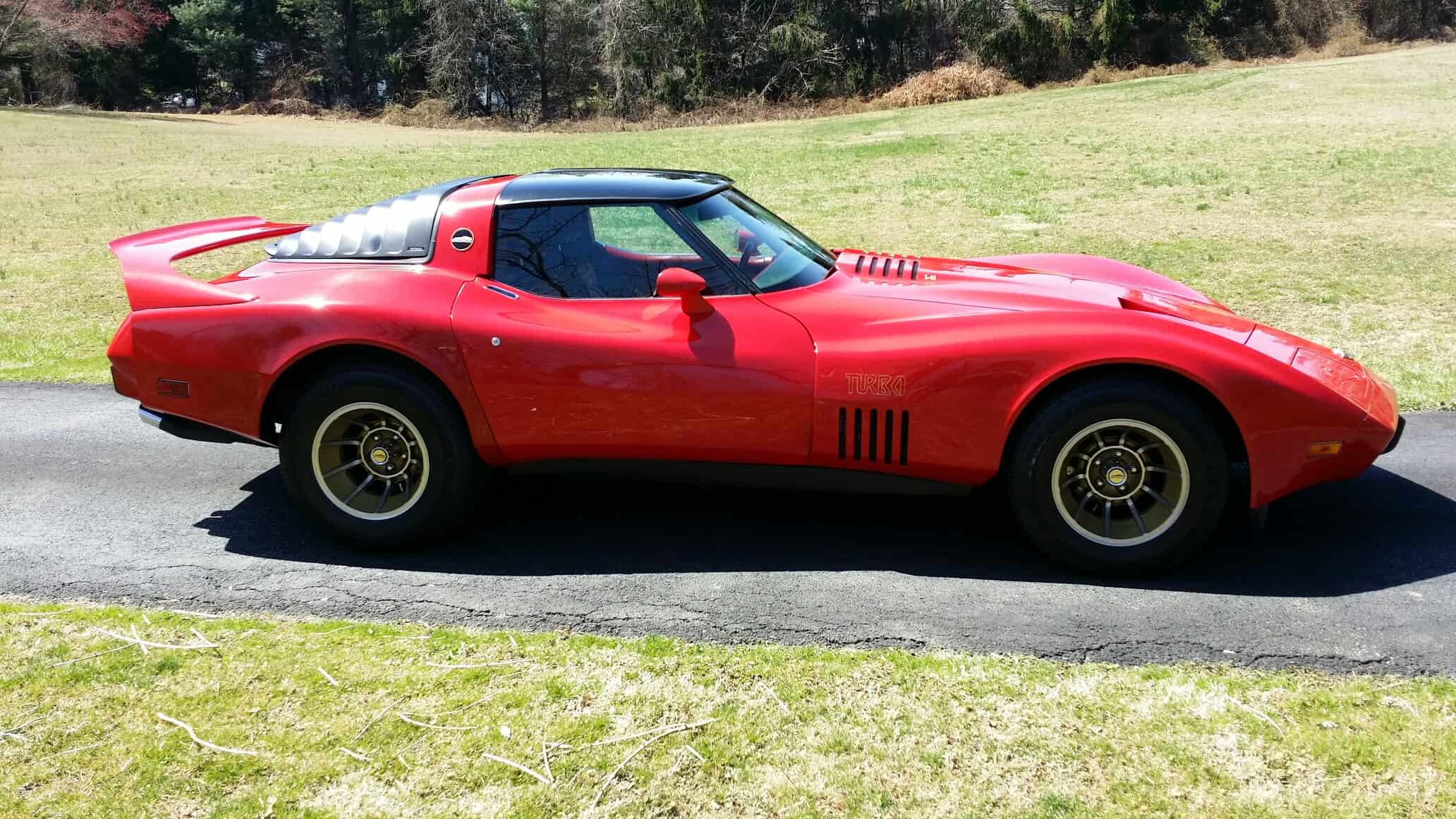 Each year, Corvettes at Carlisle attracts more than 5,000 Chevrolet Corvettes and more than 50,000 people to a weekend that includes, among many other things, a special display known as Chip’s Choice. The display honors Carlisle Events late co-founder Chip Miller, while providing a themed showcase.

This year, Chip’s Choice will honor John Greenwood and Dick Guldstrand, who legendary within the Corvette world. Each died last year.

Carlisle Events notes that Greenwood was a drag racer as a teenager and it wasn’t long before Greenwood Corvettes were racing at Le Mans, Daytona and Sebring. The oil crisis in 1974 did not stop Greenwood; he leveraged contacts within the sport to continue to build Corvettes that not only went fast, but wowed onlookers.  His wide-body cars became American fan favorites, challenging the factory-supported customer teams of Porsches and BMWs that held a grip on GT racing and the growing IMSA series.

The other half of the display will be Corvettes from Gulstrand, who claimed three consecutive Sports Car Club of America Pacific Coast championships and set the Le Mans track record in 1966. In 1968 he opened Guldstrand Engineering in Culver City, California, and did work for James Garner, Bruce Springsteen, Nicolas Cage and Arnold Schwarzenegger.  His efforts landed him in the National Corvette Museum Hall of Fame in 1999.

Applications for cars to be featured in the Chip’s Choice display August 25-28 are now being accepted. To submit an application or for more information, visit the Carlisle Events website.