RM Sotheby’s shows its confidence in Arizona as auction venue 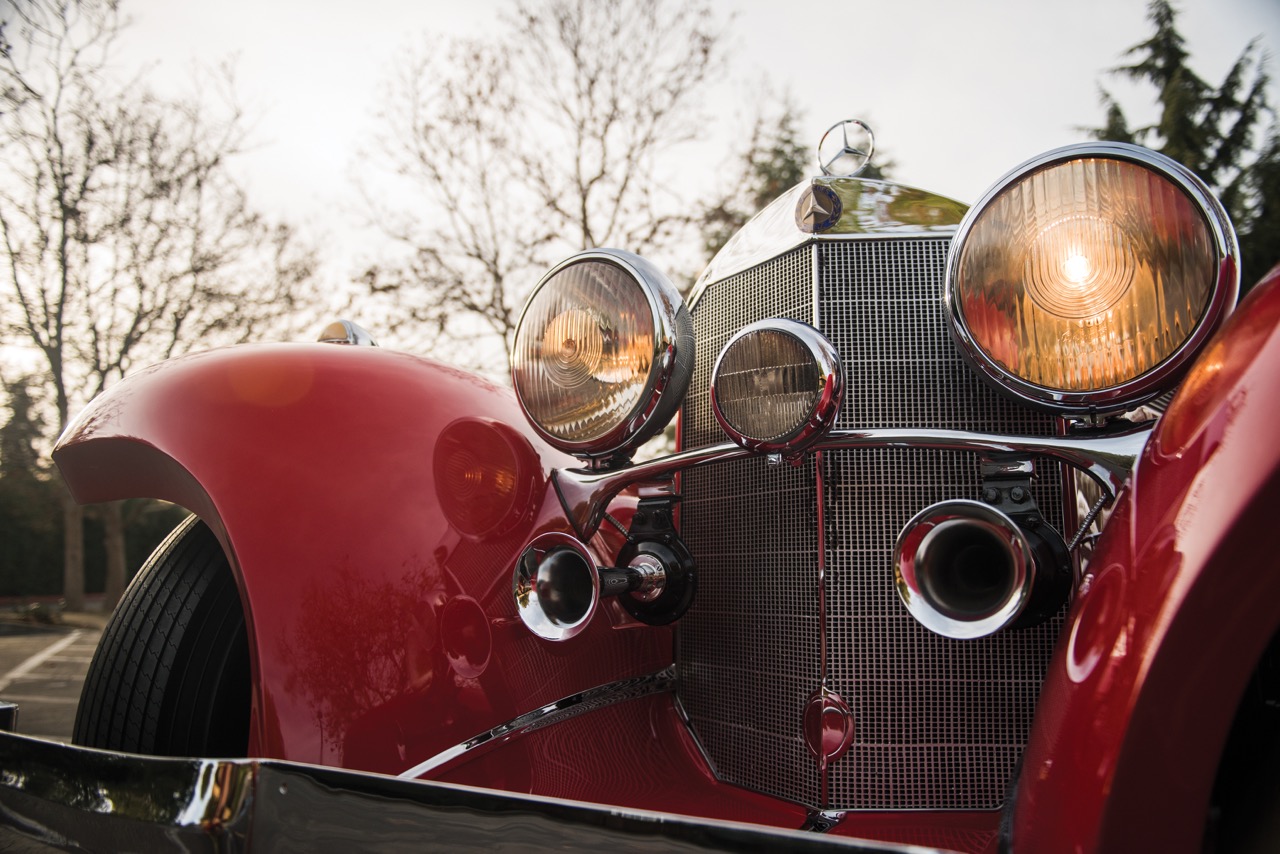 We didn’t really make a big deal about it last year when the record for the most-expensive vehicle ever sold at an Arizona classic car auction was broken. Even though, actually, it was broken twice within a few hours.

They’ve been staging auctions hereabouts (the offices of ClassicCars.com and Classic Car News are located in Phoenix) since the first gavel fell at what we now recognize as Barrett-Jackson back in the early 1970s.  And in all those years of Barrett-Jackson, Kruse, RM, Gooding, Bonhams, Russo and Steele, Silver, and a few others that have come and gone, the Valley of the Sun has yet to have a hammer fall on an eight-figure transaction.

But if RM Sotheby’s is correct, that situation changes this month when the bidding concludes on Lot 242. Perhaps surprisingly, Lot 242 is not a Ferrari. It is a 1937 Mercedes-Benz 540 K Special Roadster that goes across the block with a pre-auction estimated value of between $10 million and $13 million.

Even if bidding only reaches the car’s minimum pre-auction estimate, the sale will be the most expensive ever in Arizona auction history. (It also could mark a renewal in the respect for pre-war cars.)

Eight-figure sales are not unusual at Pebble or Paris, but are RM Sotheby’s and the car’s consignor taking a chance by bringing it to Arizona?

They don’t think so.

For one thing, said Ian Kelleher, managing director of RM Sotheby’s West Coast Division, the Arizona Biltmore provides “one of the most elegant auction venues in the country” in which to display such a classic pre-war car. Further, he said, the auction, now in its 17th year, has become one of RM Sotheby’s flagship events, “a highlight sale,” in his words.

Even further, he said — and he credited the huge Barrett-Jackson auction and automotive/luxury lifestyle event for attracting so many people, and people from around the world — the Arizona auctions (and the area’s wonderful winter climate) present a particularly attractive destination for people considering their first foray into classic car ownership.

It is with that in mind, Kelleher said, that RM Sotheby’s built its Arizona auction docket, which includes cars with pre-auction estimated values ranging from $20,000 to $10 million (or more). He noted that at venues that provide less space or time for sales, the least-expensive vehicle crossing the block “is a $150,000 Fiat.”

With two days for its Arizona sale and with the Biltmore providing plenty of room to display cars, RM Sotheby’s has included some 150 collectors cars — a venue record — in its catalog, “from great American classics — Duesenbergs, Packards, Cadillacs — to the sports cars,” Kelleher said.

He also pointed out that any car with pre-auction estimated value of $200,000 or less will be offered at no reserve.

As anyone who has watched the live television coverage of Barrett-Jackson’s auctions knows, another thing that sparks bidder interest are cars being sold with proceeds earmarked for charities. At Barrett-Jackson, generous bidders often pay much more than a car is worth when the funds are going to charity.

It will be interesting to see if something similar happens at RM Sotheby’s Arizona auction, where long-time collector Craig McCaw is selling a dozen cars to benefit charities ranging from the Nature Conservancy to the REVS Institute at Stanford University.