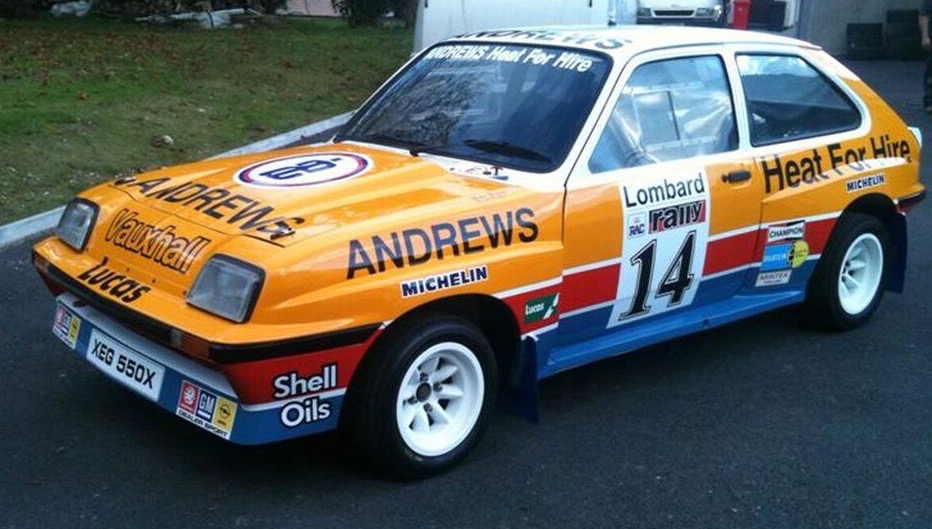 Coys will stage two auctions Saturday, one at the Autosport racing car show in Birmingham, England and the other at Interclassics in the Netherlands.

“We have lined up a selection of some of the most desirable cars available on the market for what will be an exciting day for Coys, with two auctions being held simultaneously in different countries,” Coys’ managing partner Chris Routledge said in a news release. “This shows the international reach of the company and we hope to achieve outstanding sales at both events.”

The sale at the Autosport show showcases F1, touring, rally and other racing cars. Among them are an ex-works 1993 Ford Escort Cosworth, an ex-works 1982 Vauxhall Chevette HSR DTV, a 1959 Elva MK III sports racer Climax and a 1980 Ford GT40 L one-off continuation car, as well as a 1964 Mercedes-Benz 300SE “fintail” that has been vintage racing by the same owner for 17 seasons and a 1958 Mercedes-Bezn 200S “pontoon” that also is a regular at the Goodwood Revival.

Another offering is a 1960 Lotus 18 Formula Junior originally purchased by Ken Tyrell and driven in its racing debut by John Surtees in the Oulton Park Gold Cup. The car won the British Empire Trophy that year with Henry Taylor in the cockpit.

The “Grandes Marques” auction at the Interclassics show in Maastricht, the Netherlands, offers sports and touring cars, especially those produced on the European continent, including a 1936 BMW 328, a 1965 Ferrari 330 GT Series I, a 1973 Porsche 911t and a 1964 Mercedes-Benz 230 SL.