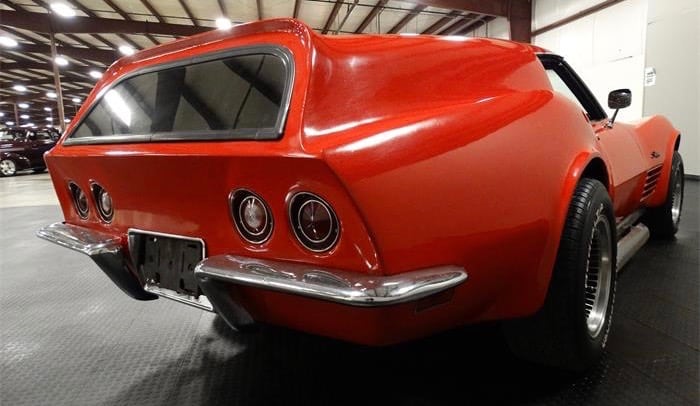 After unveiling the Chevrolet Corvette roadster at its GM Motorama shows in 1953, a year later the automaker displayed variations on the theme that included a Buick (Wildcat II), Pontiac (Bonneville Special), Oldsmobile (F-88), fastback (Chevrolet Corvair) and even a station wagon (Chevrolet Nomad).

Those vehicles were concept cars that didn’t go into production, though Chevrolet did apply the Corvair name to another vehicle and used Nomad as the badge for a full-sized, two-door station wagon. 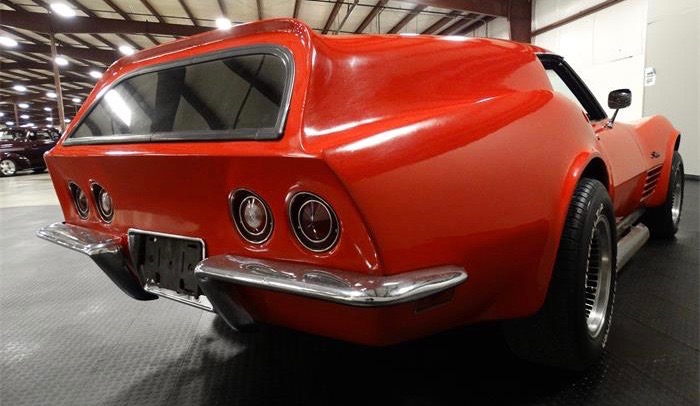 But it was left to the automotive aftermarket to turn Corvettes into station wagons, or shooting brakes as the British would put it, and one such vehicle is our Pick of the Day, a 1969 Chevrolet Corvette Sportwagon.

The Corvette is being offered for $23,995 by a classic car dealership in Louisville, Kentucky.

The dealership’s advertisement for the car on ClassicCars.com notes that the ’69 Corvette was well received with its “curvy styling and uncompromising body lines” which made it appear “larger than life.” However, the ad continues, “once people bought the car and the new had worn off, everyone had the same complaint, there’s no storage room.” 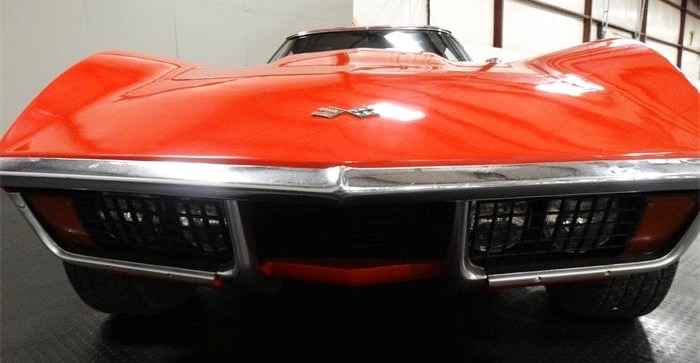 “As you can imagine,” the ad notes, “there w(ere) not a lot of kits sold — well, correction — there w(ere) not a lot of kits installed and finished. Basically, once people got the kits, they would a) not have the guts to cut up th(eir) Vette or b) cut it up and not be able to get the kit to fit right. Either way there are few of these left today and with kits no longer available they are sure to go up in value.”

This car, the ad adds, “has the coveted glassless kit with just a rear piece to see out of.”

Meanwhile, “The front has had the headlights placed actually inside the grill and the front nose smoothed over giving the car a very slick look.”

The ad notes that the 350cid V8 is a replacement engine that has been in the car for around 10 years. The car’s interior has been customized with a “crushed” material on the seats and used as interior trim. 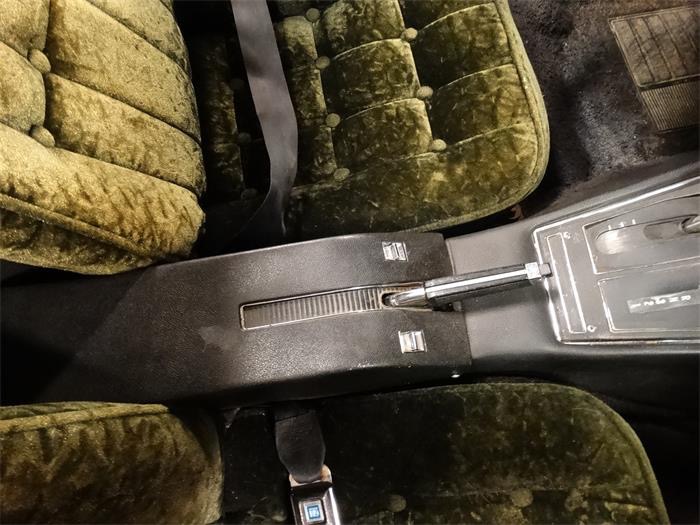