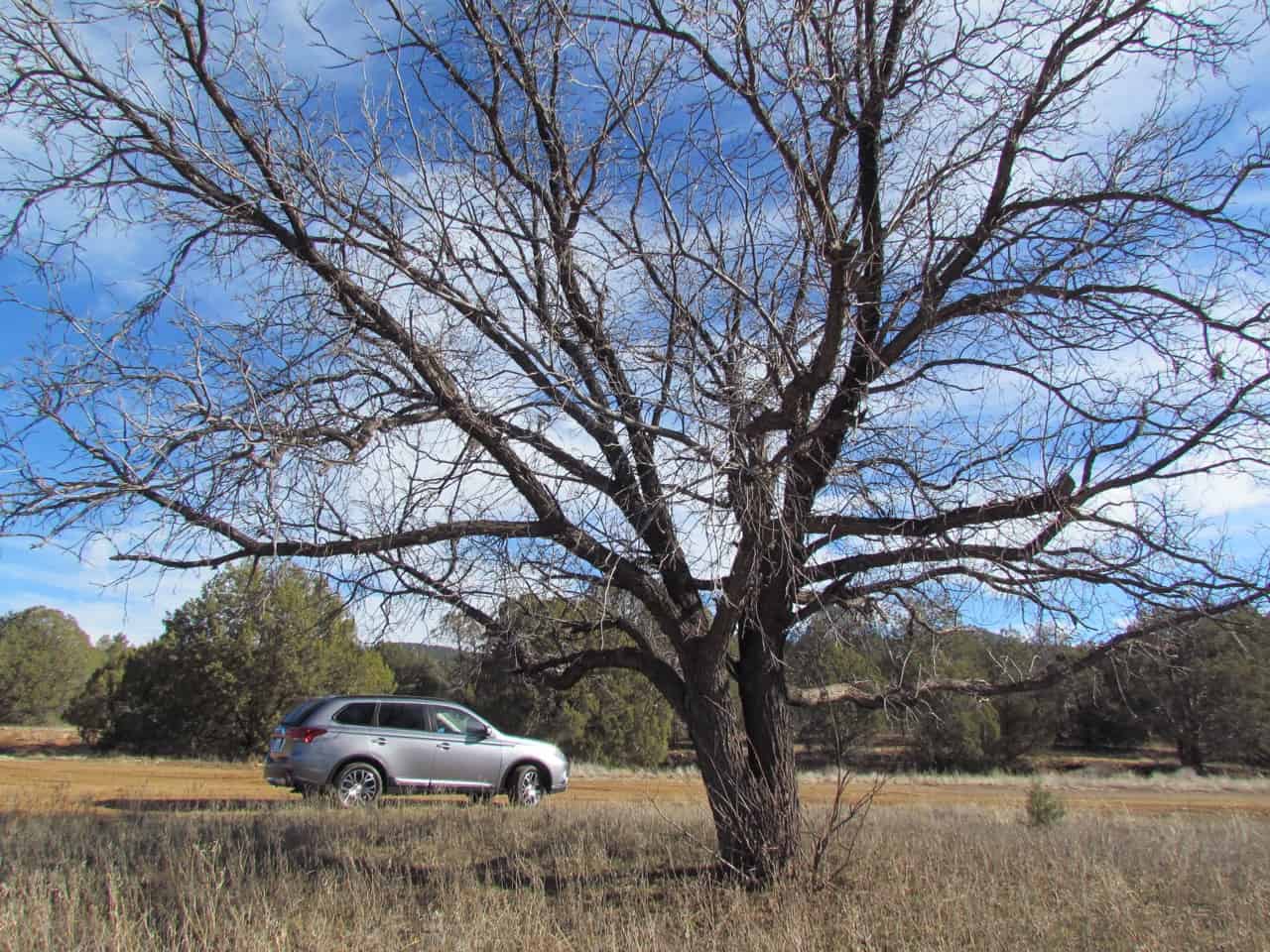 Spending a week in the 2016 Mitsubishi Outlander SEL not only has changed my mind about the vehicle, but about the entire car company.

With the demise of the Montero, a genuine body-on-frame sport utility, and the Evo, a genuine street-legal rally car, I would have argued that Mitsubishi itself could become the next importer to withdraw from the U.S. automotive market, and that few people even would notice.

I was overwhelmingly unimpressed by the company’s initial i-MiEV electric car (hopefully, the new-for-2016 version is much improved) and the non-Evo version of the Lancer was, well, unexciting. There was/is no 2016-model-year Mirage compact, though the 2017 version was unveiled at the recent Los Angeles auto show.

Which leaves Mitsubishi with the Lancer, new i-MiEV and two versions of the 2016 Outlander, a crossover utility vehicle; there’s the plain Outlander, which has three rows of seats, and the Outlander Sport, with two rows. 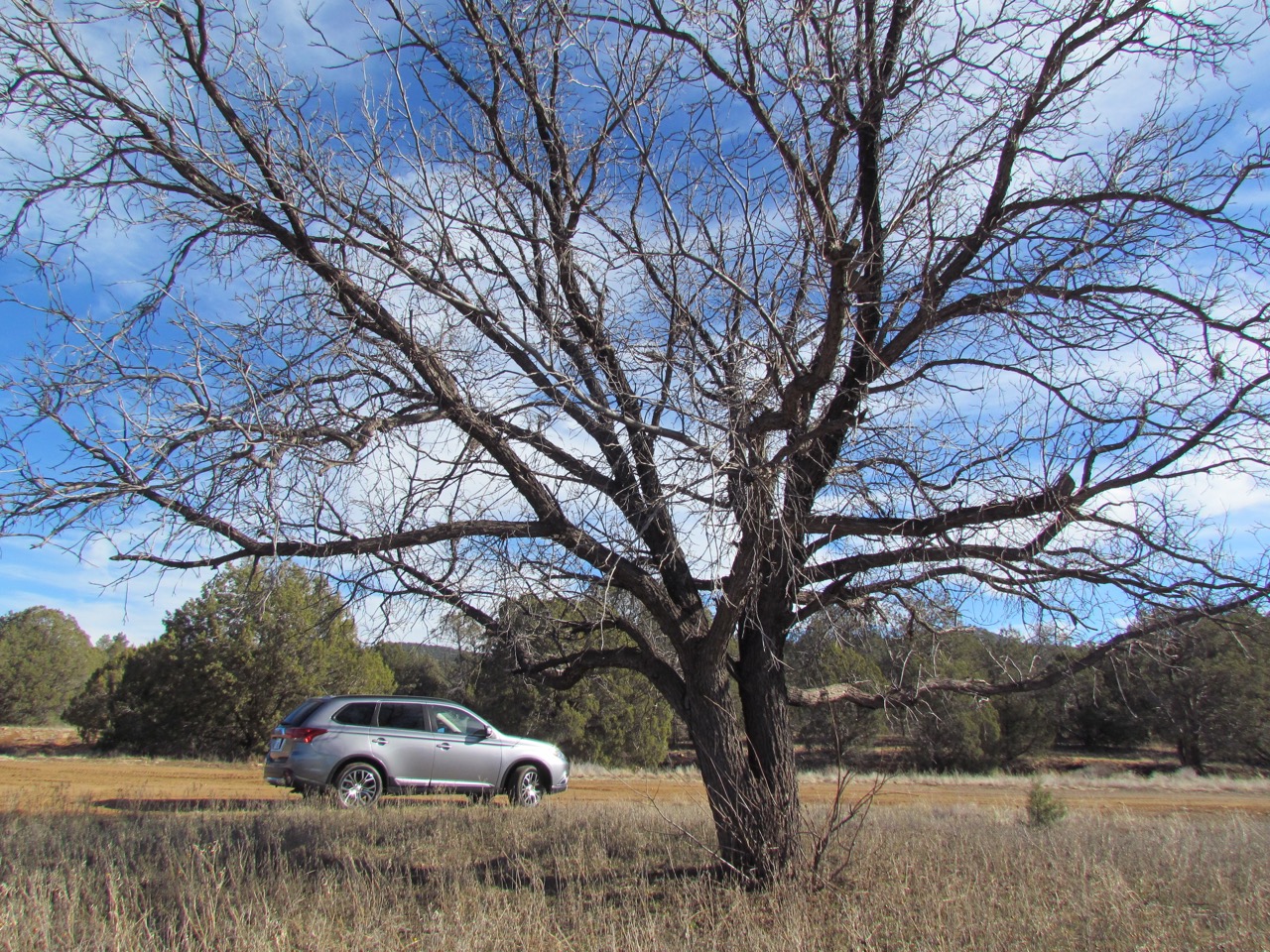 I used the word “plain” in describing the Outlander, but after driving the car for a week I want to change that adjective. This isn’t just another ordinary crossover that puts three rows of seats above a rather compact footprint. This is a surprisingly capable and almost luxurious vehicle that drove off with a best value award at the annual Active Lifestyle Vehicle competition.

Power comes from a 2.4-liter four-cylinder engine, good for 166 horsepower and 162 pound-feet of torque, which goes to the front wheels through a continuously variable transmission. 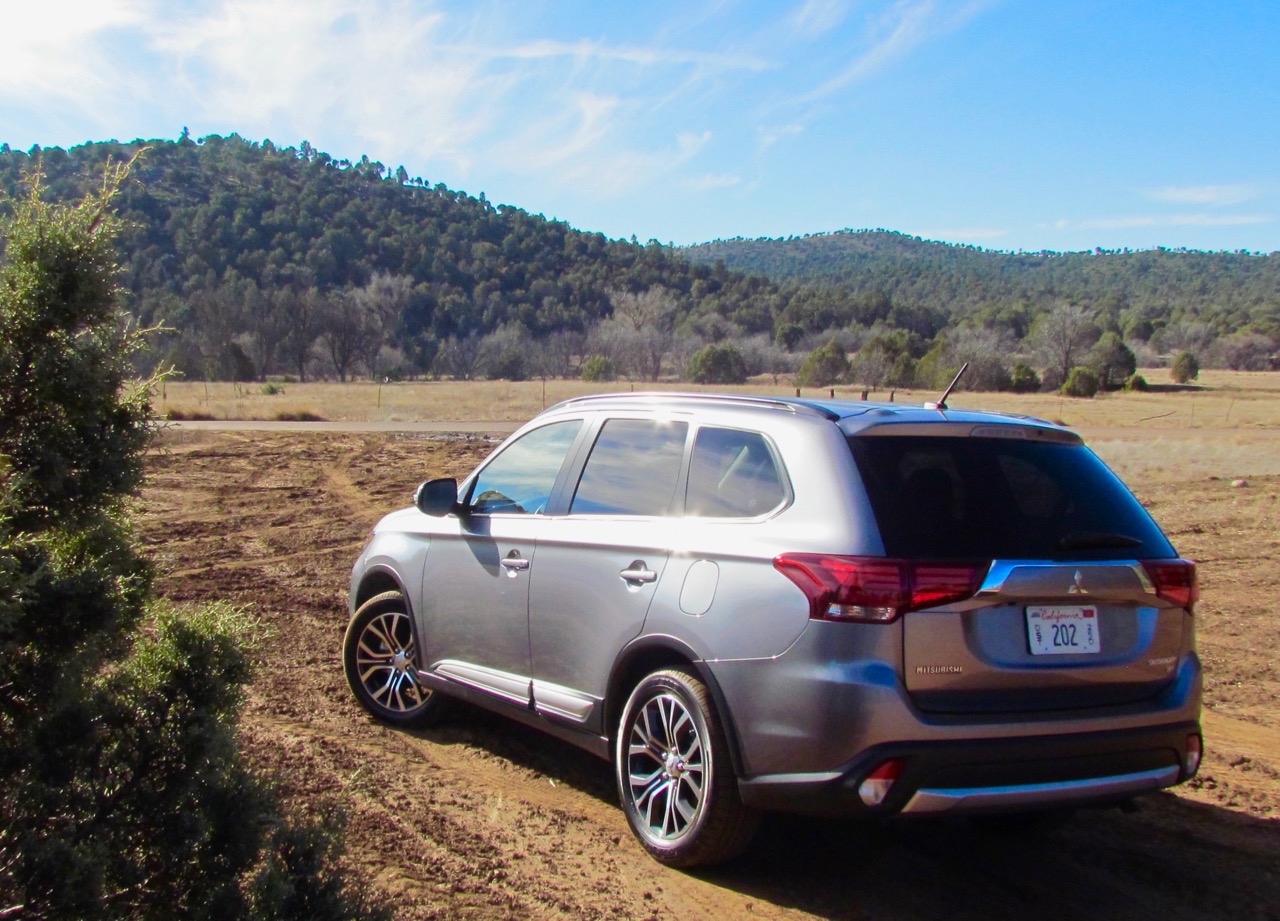 While the engine doesn’t present very impressive power numbers, we did a drive from the floor of the Valley of the Sun in Phoenix up to Payson and the Mogollon Rim in the Outlander and (a) the CVT was never hunting to find the right gear, (b) this little powertrain has plenty of spunk, climbing from around 1,100 to a mile high posed no serious challenge, and (c) the CVT provides a Sport mode that holds its gearing so you don’t have to ride your brakes as you descend back down into the Valley.

Not only the powertrain but the car’s steering and suspension proved agile and responsive as we hustled up the fast but winding road through the mountains between Phoenix and Payson. The Outlander proved itself more than capable, and even sort of fun to drive.

And while the performance might belie the power numbers, there’s the bonus of the Outlander being rated at 25 miles per gallon in town and at 31 on the open highway.

Rear seats upright and there’s room behind them for groceries or a couple of overnight bags. Fold them down (which requires removing the very tall headrests; tall, we figure, to provide more protection) and there’s lots of room, and fold down the second row as well and you can go big-box shopping.

Add in destination fees and the as-tested price was $31,095.

Not only is the Outlander well-equipped, it’s nicely designed as well and features Mitsubishi’s “Dynamic Shield” styling theme.

Outfit an Outlander to meet your personal needs and you’ll likely understand why the active lifestyle voters — media and athletes — gave it an award. 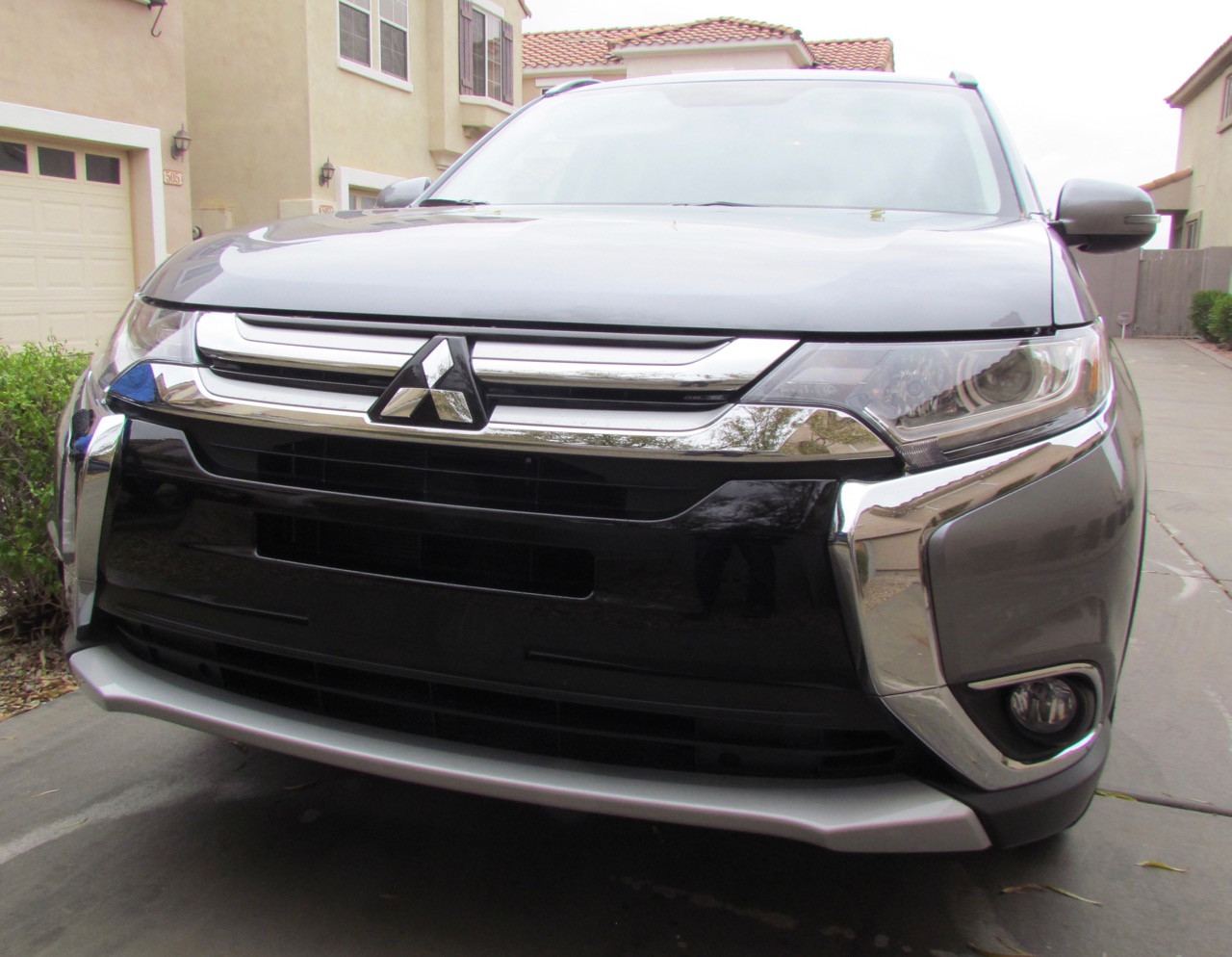 Although there’s no trophy to go with it, here’s more praise: I’ll recommend the Outlander to my youngest daughter when she’s ready to replace the compact crossover in which she’s been hauling around three of my grandchildren. That’s about the highest endorsement for a vehicle a grandfather could offer.