McLaren F1 to be featured at London’s classic car show 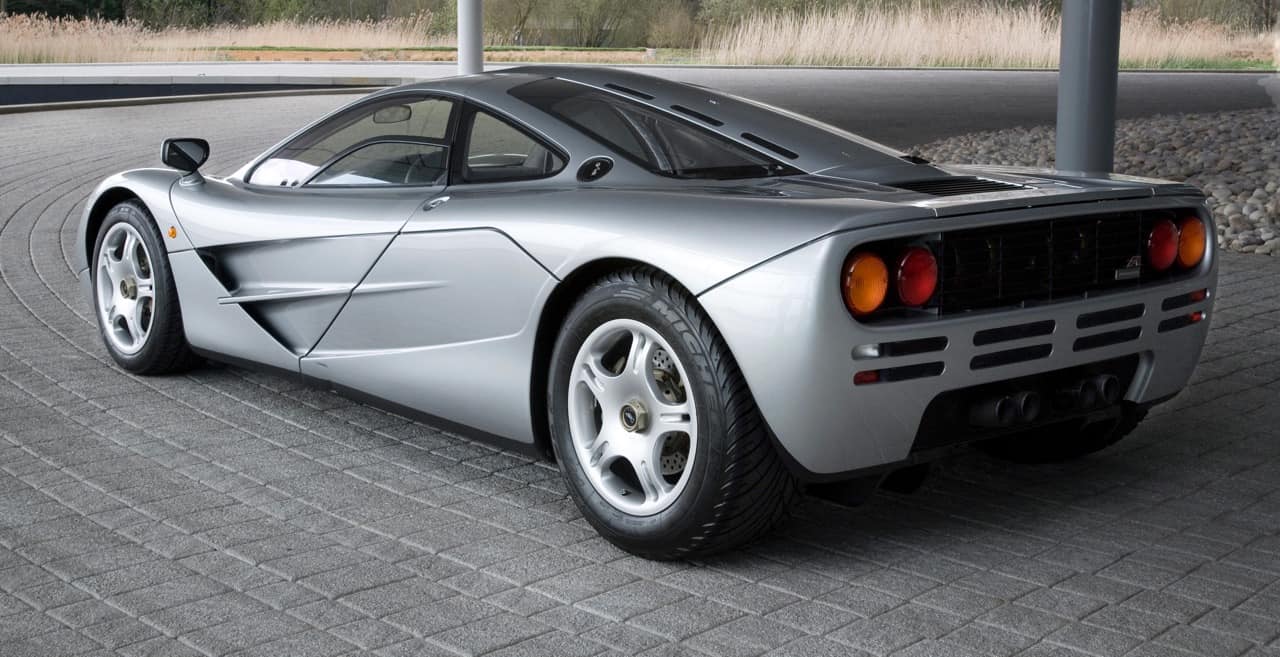 Jay Leno has called it “the greatest car of the 20th Century.” It was the McLaren F1, of which only 106 were built between 1992 and 1998 by the British racing team. Only 64 of the cars were designed for roads rather than race tracks.

Designer Gordon Murray said his goal was to built “the best-engineered driver’s car ever made.”

Five of the McLaren F1s — two “standard” road cars, a long-tail GT road car and two GTR racers — will be featured in a special tribute to the car and its designer at the London Classic Car Show, February 18-21 at London’s ExCeL Centre. 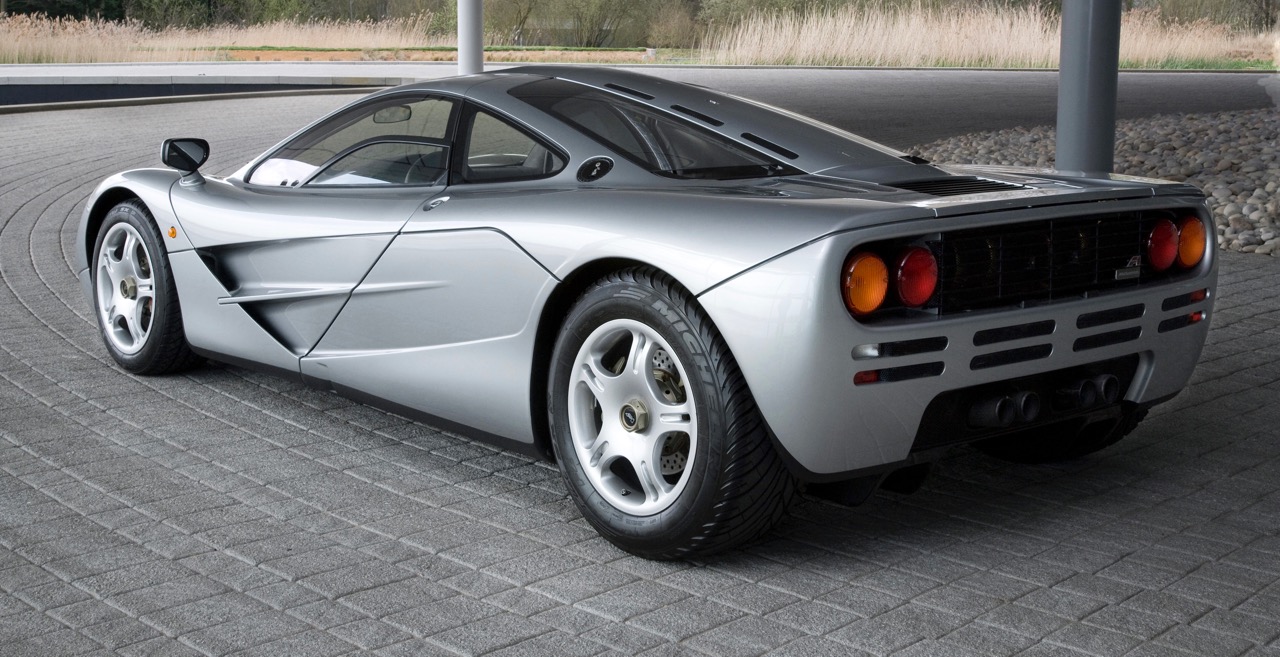 “Last year we paid tribute to (designer and engineer) Adrian Newey with an amazing display of his world beaters,” Bas Bungish, show events director, said in a news release. “This year we are putting the spotlight on Gordon Murray and, in particular, the amazing McLaren F1 he fathered.

“All those involved in what’s clearly going to be a very special homage to the F1 believe it will be by far the best, and most complete, insight ever put together for the public – thus something no car enthusiast will want to miss.

“As well as Gordon himself, we are working very closely with those at McLaren’s own MSO Heritage and acknowledged F1 specialists Lanzante to ensure this fabulous display is as comprehensive and detailed as possible.”

To provide as much insight as possible, one of the road cars will be displayed with its doors, hood and engine cover all open, and one of the racers will have its exterior bodywork removed to show what’s beneath its skin.

Also on display will be one of the BMW V12 engine blocks that provided the F1’s power, as well as technical drawings of the car and videos showcasing its victory at Le Mans 1995.

Drive sits ahead of and between the passengers

“When we started work on the F1 we benchmarked all the existing supercars from Ferrari, Lamborghini, Porsche and so on, as well as aspects of cars as varied as the contemporary Honda NSX and the 1960s Lotus Elan,” Murray said in the show’s news release. “The idea was to better the performance, vehicle dynamics, handling and ride comfort of all of them at the same as producing a car that could, genuinely, be used every day.

“We achieved it all… except perhaps the steering. The F1 gets very close but doesn’t quite better the purity of the Lotus Elan’s steering.”

Each car took three-and-a-half months to construct and was filled with exotic materials including gold leaf, titanium, magnesium and Kevlar. As a result, McLaren lost money on each car made. The cars were offered for £634,500, which then was the equivalent of $815,000.