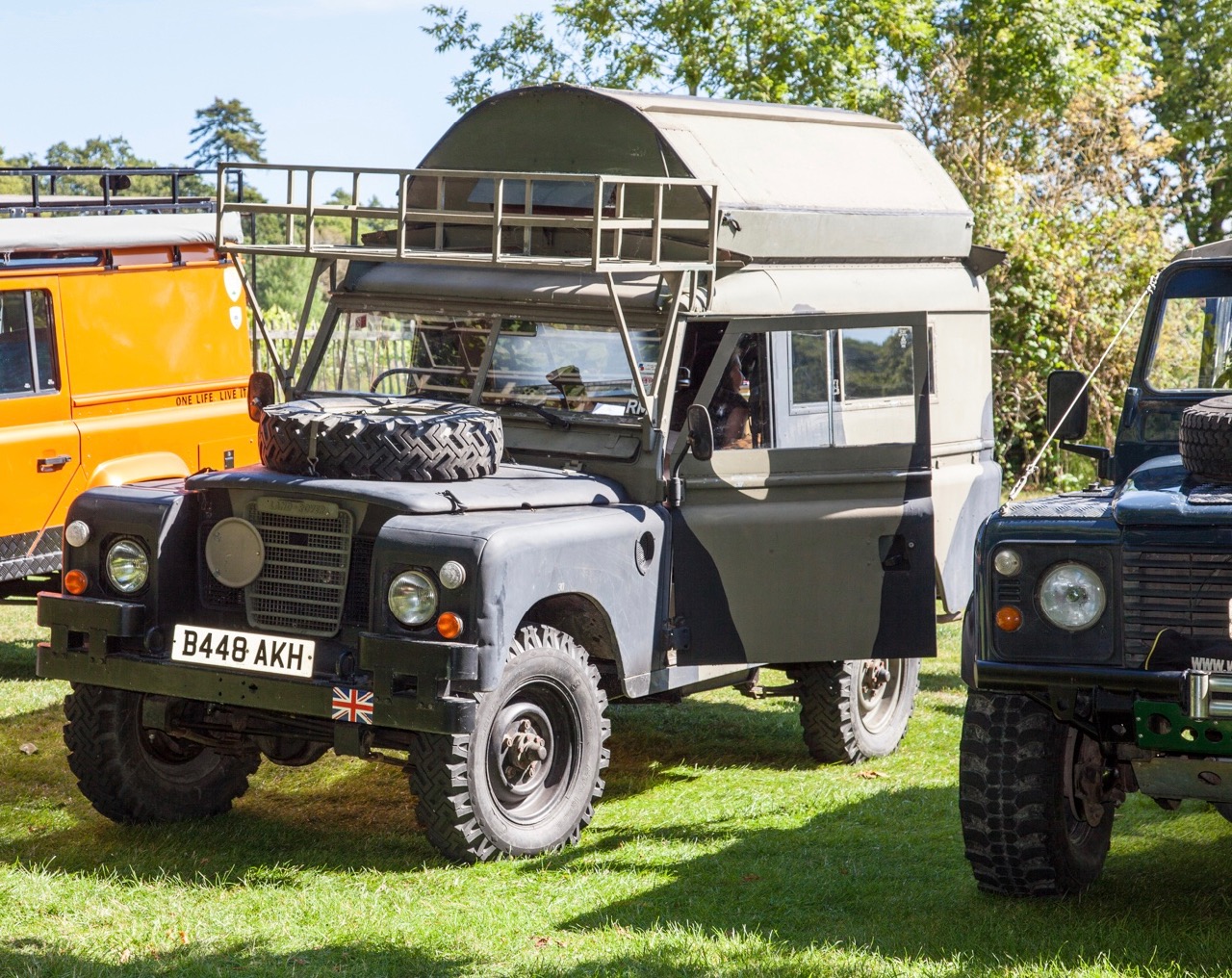 Beaulieu, Britain’s National Motor Museum, has added two more “simply” car shows to its 2016 calendar — Simply Aston Martin is scheduled for April 10 and Simply Jaguar is set for May 8.

“Since their inception in 2010, our calendar of Simply events has gone from strength to strength,” Judith Maddox, the museum’s events manager, said in a news release. “We now have a solid core of annual Simplies, while each year, new marques and themes are added into the mix.”

The simply shows are single-marque gatherings at the museum with numerous owners clubs and their members filling the show field with cars classic and contemporary.

Simply Japanese is open to all cars from that country

“Organized and run by Beaulieu, each Simply rally offers the owners of relevant vehicles the opportunity to drive into the Beaulieu parkland, join the display, catch up with like-minded owners and enjoy all of the features of the attraction, at a special offer rally entry price,” the museum’s news release said.

Already on the calendar for 2016 are Simply Ford, Simply Land Rover, Simply Porsche and Simply Volkswagen, as well as the multi-marque Simply Japanese and Simply Classics and Sports Car. The museum also stages as Simply Motorcycles event.

Simply Ford is the longest-running and drew more than 900 cars and Transit vans in 2015.

The Land Rover event coincides with a Land Rover Experience program that allows people to drive their own SUVs or to ride along on the museum’s off-road Forest Drive course.

Every year the museum experiments with next Simplies; last year it was Simply Vauxhall, Simply Smart, and Simply Pink, which was open to any car painted in a shade of pink paint.