They’ve gone, but they are not to be forgotten 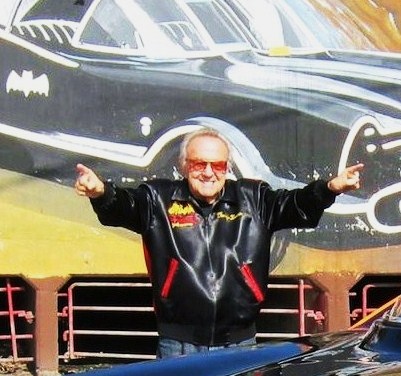 Twenty fifteen was a wonderful year for the classic car community, but it also was a time of some sadness as some of our favorite people left us:

Margaret Dunning with her 1930 Packard at Pebble Beach | Hagerty