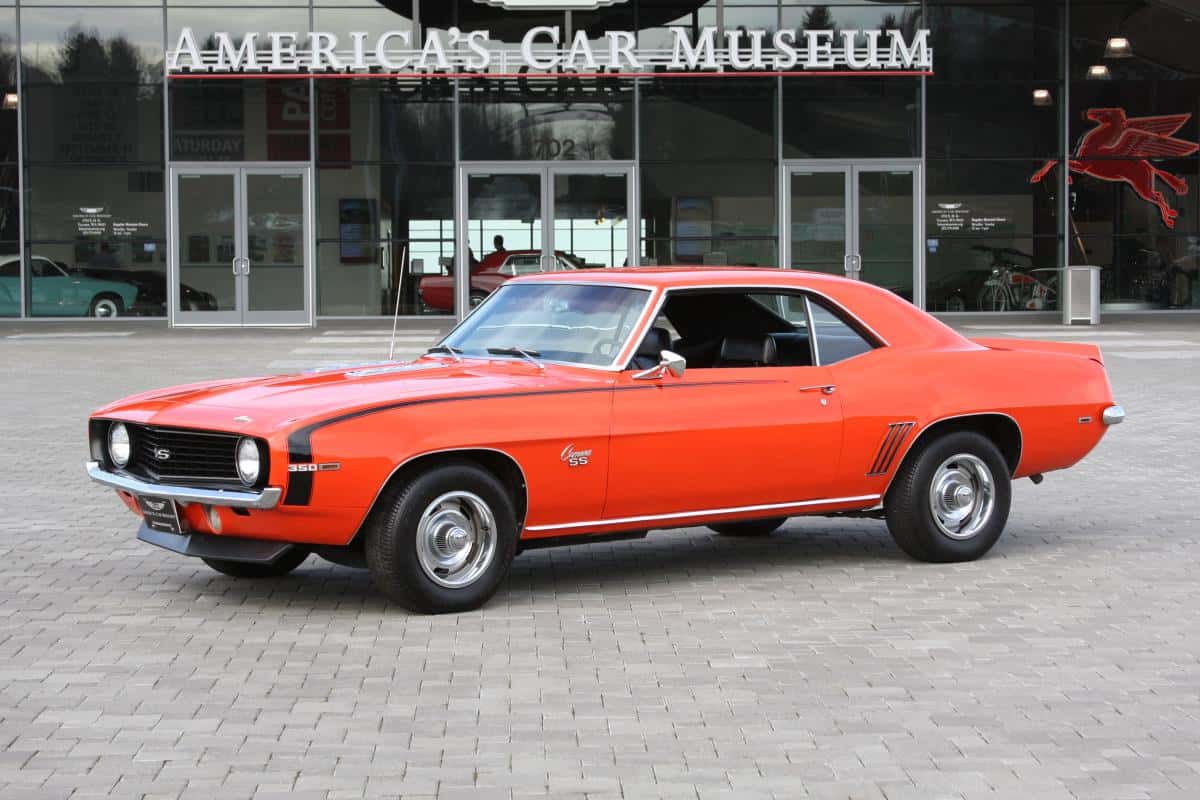 The Blackhawk Museum in Danville, California, will stage two Cars and Coffee events in January. The first is set for January 3 and the second, a collaboration with Silicon Valley Auto Show in San Jose, is January 10. Both events will be from 8 a.m. to 10 a.m.

The museum also kicks off its speaker series Saturday, February 13, with George Follmer and the 50th anniversary of the Can-Am race series.

The America on Wheels museum in Allentown, Pennsylvania, offers free admission for seniors 62 and older every first Thursday of the month, starting January 7. The remaining Thursdays will be two-for-one admission days. On January 24 the museum celebrates its Polar Express Pajama Party from 1:00 p.m. to 3:00 p.m.

The Gilmore Car Museum in Michigan begins a new lecture series January 10. The series will kick off with a look at the museum’s 50-year history.

The museum also is spots in its Model T Driving School. The Model T, built from 1908-1927, is operated by three foot pedals, one hand lever and two hand controls on the steering wheel. Participants will be able to get behind the wheel of these cars and drive around the museum grounds. To sign up for a class or to view the schedule, check the museum’s website.

The Simeone Foundation Automotive Museum in Philadelphia stages its first Demo Day for January 23rd to exercise several of its cars.

“Museum in Motion” tours held by the National Corvette Museum in Bowling Green, Kentucky, begin again with the first tour scheduled for January 27 to February 1. Participants will be able to visit the Daytona International Speedway.  Other tours include a visit to Tucson on March 7-12, the Tail of the Dragon tour May 1-4, and the Marble and Glass tour through New England from May 19-22.

The California Automobile Museum in Sacramento has three car themed tours scheduled in 2016. The first takes place March 12-20 and takes enthusiasts to Florida for visits to the Amelia Island Concours, Daytona Speedway, the Dezer Collection and Walt Disney World.  The next trip is May 14-21 and goes to Cuba. The third trip goes to France from June 15-24 for the 24 hours of Le Mans, including the 50th anniversary of Ford’s and the 25th anniversary of Mazda’s victory in the race.