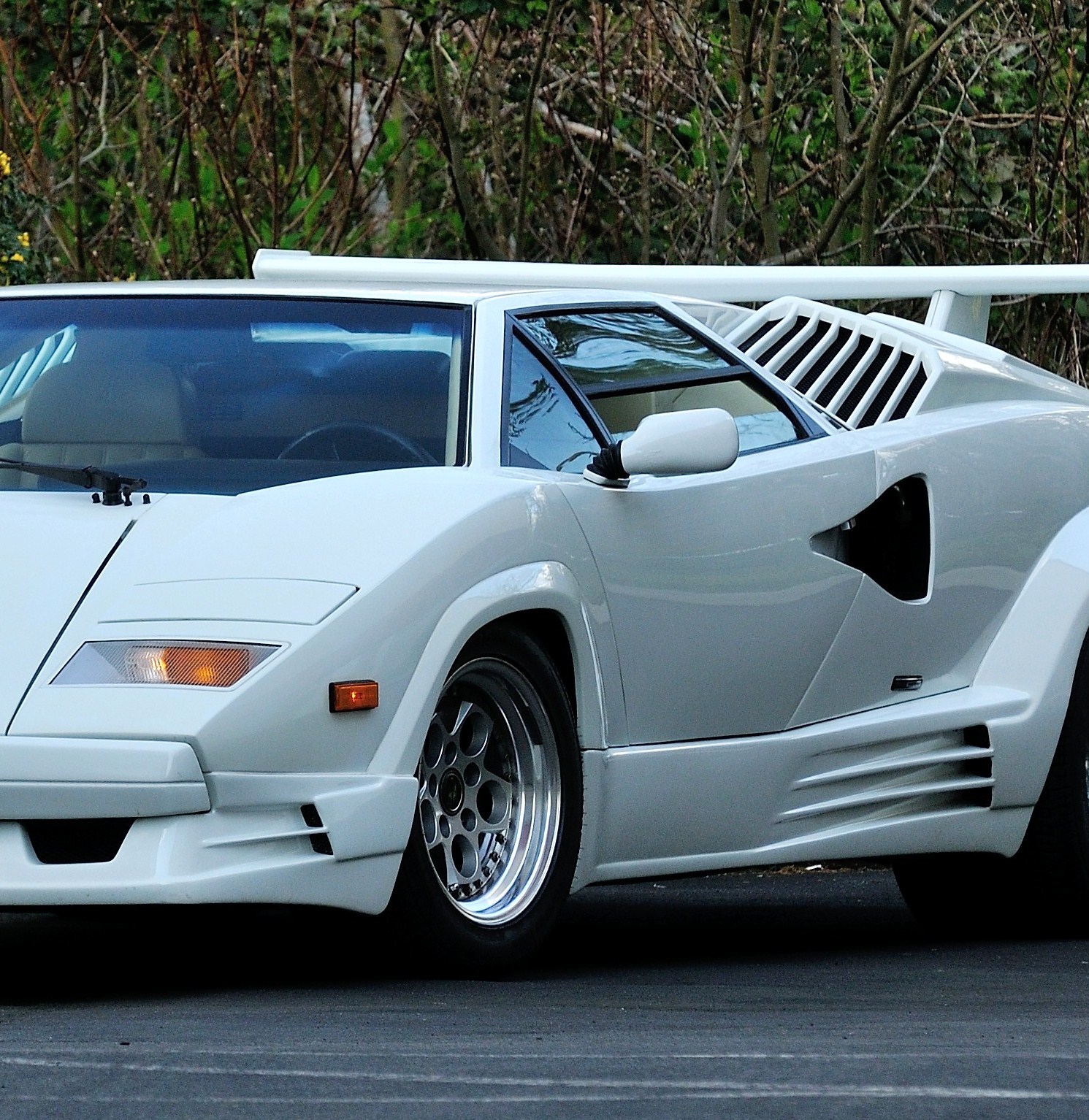 The passing of the generations has a profound effect on the collector car market. As each generation ages and passes on, the classics that they desire gradually fall out of favor, replaced by later models. We saw that as the World War II generation faded, so did popular interest in pre-war classics and ’50s cruisers, replaced by post-war sports cars, GTs and muscle cars as the Baby Boomers came of age.

During 2015, the influence of the next generation of car collectors became evident as the members of Gen X and the Millennials arrived on the scene and sought out the supercars, performance cars and popular sport compacts from the 1980s and ’90s.

The insiders at Hagerty, the classic car insurance and valuation company, tell us they have been struggling to come up with a name for these – “modern collectibles” and “the emerging segment” have been bandied about – but they mainly comprise supercars and sport compacts starting from the ’80s through the remarkable Ford GT of the 2000s, which has become this era’s most renowned “instant collectible.”

The generational shift was not unexpected but is still surprising, and is meeting with resistance from the old guard, as always, who just don’t see the value. It also lines up with the commonly held belief in the quarter-century effect, that vehicles gain new appreciation and a collectible vibe as they survive past 25 years.

McKeel Hagerty, head of the classic car insurer, said that the younger segment of collector cars was a bright spot in the generally slowed growth of the market this past year.

“The notable exception is rapid growth among younger buyers who have entered the market and are exercising their buying power by spending on the poster cars of their youth,” Hagerty said in a recent news release. “A new era of later model performance cars from instantly recognizable brands have irrefutably proven that the term ‘collector car’ is not synonymous with ‘old car’.”

The rising value of the Lamborghini Countach, a groundbreaking supercar built from 1974 through 1990, is a case in point. Always recognized for its exceptional style and performance, the Countach nonetheless languished as a collector car until most recently as those who once gazed at posters of the wild Lambo on their bedroom walls (usually next to the famous poster of a grinning Farrah Fawcett) now have the wherewithal to buy them. And, thusly, to boost their values.

Production Ferraris and Porsche 911s from the ’80s on up have also experienced a boom in values for the same reasons. So have the sport-compact “pocket rockets,” mainly Japanese in origin, that hooked the young people in the same way that hot rods and muscle cars hooked their parents. The Fast and the Furious movie franchise has done much to raise the profile of these custom performance cars.

While this phenomenon might worry the older collectors who fear that their favored rides could wither away, they should take heart in knowing that this is the natural order of things and has happened before. Besides, popularity ebbs and flows continuously, such as the recent rise in enthusiasm for older hot rods and custom cars, or the early brass-era cars from a generation that has passed away completely. And don’t forget, tastes mature over time; today’s Fast and Furious fan could become tomorrow’s collector of European classics. Or muscle cars.

Craig Jackson, chief executive of Barrett-Jackson Auction Company, grew up in the collector car business co-founded by his father, Russell Jackson, and he described in a recent Fox Business television interview how the auction changes and responds with the times.

“Originally we sold all pre-war cars, then we got into ’50s cars, then muscle cars, and we’ve broadened it out because we want new buyers that are Gen-Xers and looking towards Millennials,” Jackson said in the interview.

Last year, famed Porsche restorer John Wilhoit of Los Angeles told Classic Car News about his start in the business decades ago, which pointed out how generational changes are timeless. Wilhoit said that his father, a longtime restorer of grand classics from the 1920s and ’30s, had dismissed his son’s interest in restoring and maintaining the simple little Porsche 356 and 911 sports cars from Germany.

“He thought I was wasting my time,” Wilhoit said, noting that he built a very successful business with those Porsches, which soared in value as collectors his age bought what they wanted when they were young.

And so it goes with the upcoming generation, who are pushing up values for everything from production Ferraris to Toyota Supras of the ’80s and ’90s, the cars that they wanted way back when.