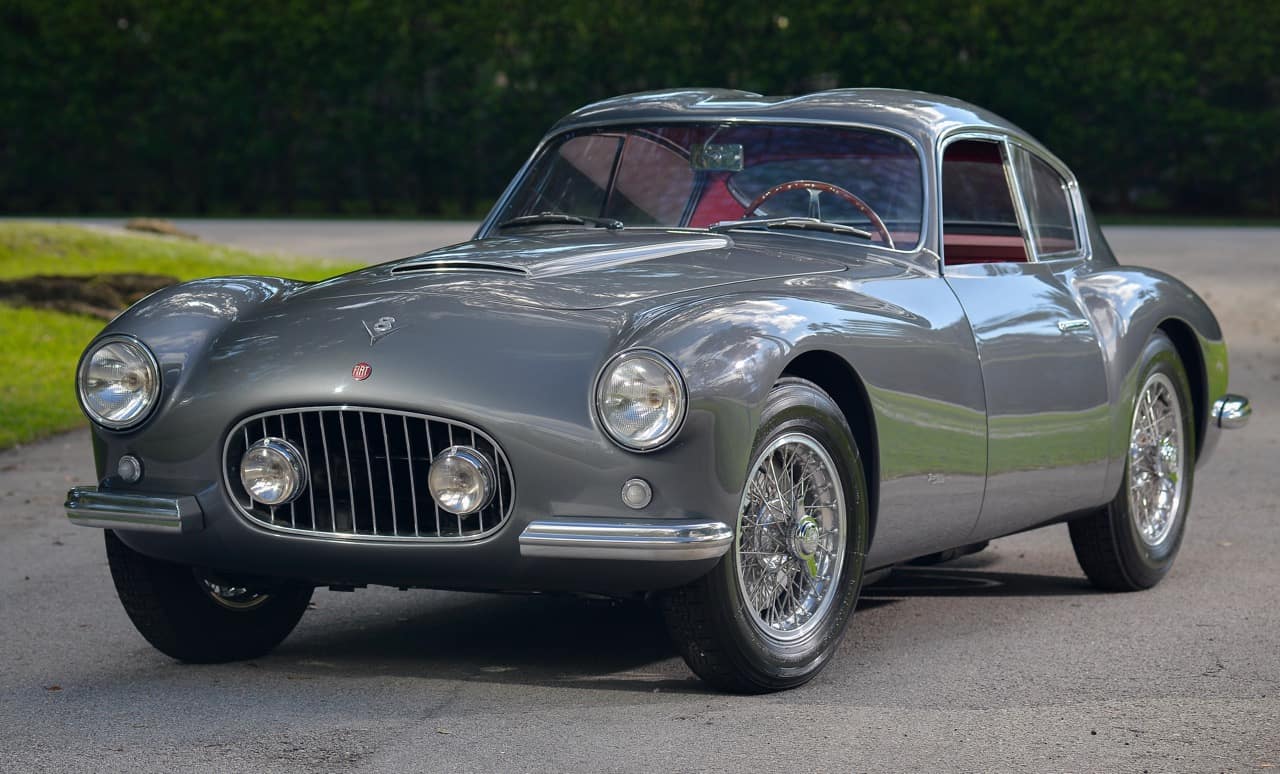 Turbos, Targas and Speedsters. 300 SLs. Italian stallions. Even a “Batmobile.” All of them will be among the German and Italian sports cars offered at Bonhams’ fifth annual Scottsdale auction, scheduled for January 28, 2016, at the Westin-Kierland resort.

While noting that it is still accepting consignments for the one-day sale, Bonhams listed many of the European sports cars already on the docket.

“From Germany is an extremely strong Porsche lineup with the finest Carrera models represented, including Turbos, Targas, Carbriolets and Speedsters,” Bonhams said in its news release, which especially noted a pair of the Porsches that have been restored to their original specifications:

Another Germany sports car classic is a 1963 Mercedes-Benz 300 SL roadster, this one with alloy engine block and four-wheel disc brakes. Also on the docket is a 1973 BMW 3.0 CSL “Batmobile” that Bonhams said is a “low-mileage example.”

From Italy comes a 1953 Fiat 8V Zagato Elaborata that Bonhams said is one of only five produced. The car has racing history, including a second-place finish in the Coppa Internationanl Delle Dame, the auction house said. It has been restored recently and is eligible for events such as the Mille Miglia.

Ferraris include a 1971 365 GTB/4 Daytona Berlinetta with Ferrari Classiche certification.

Also on the docket is a 1963 Iso A3 Competizione Berlinetta by former Ferrari engineer Giotto Bizzarrini.