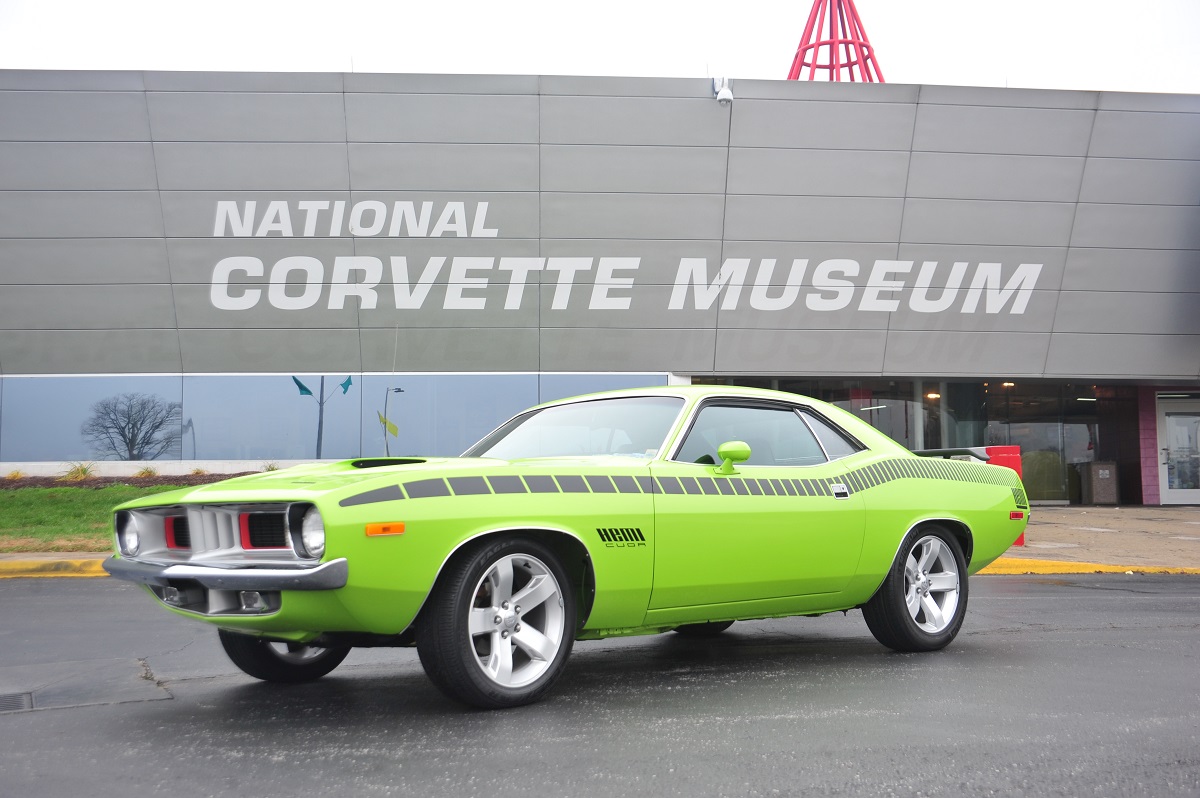 Later in the year, June 10 to October 14, the museum offers Indy Cars, an exhibit showcasing cars driven in the Indy Racing league, followed by Gone but not forgotten, October 21-January 6, featuring General Motors vehicles which had limited runs and are no longer manufactured.

According to Katie Frassinelli, the museum’s marketing and communications manager, Tthe exhibit will have mostly Indy cars with a connection to Chevrolet as well as an illustrated timeline typing Chevy to Indy events thru the years that would serve to celebrate VIPs, such as the Chevrolet brothers, Mauri Rose, Roger Penske, Jim Perkins, etc. 2016 Corvette Hall of Fame inductee Ralph Kramer is leading the charge to put this together.”

Special exhibits in 2016 also  include Corvette Cave-in: The Skydome Sinkhole Experience, which opens in late January as a semi-permanent exhibit to show the story of the sinkhole that engulfed eight Corvettes on February 12, 2014.