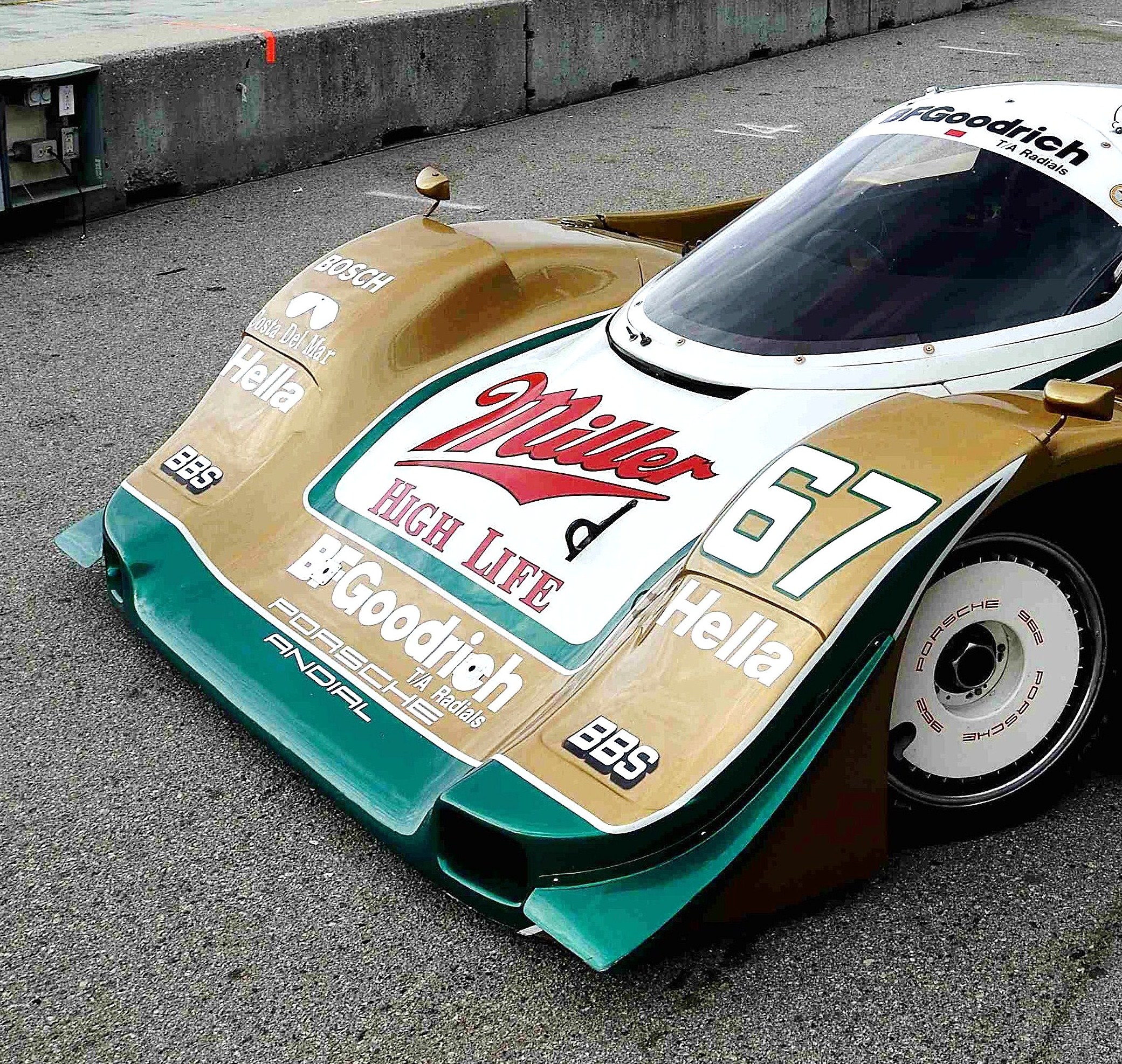 The Porsche 962 that Derek Bell drove to victory at the 24 Hours of Daytona in 1989 with co-drivers Bob Wollek and John Andretti will be offered by Mecum Auctions during its Kissimmee, Florida, sale in January.

The exquisite Group C race car, which heralded the comeback of Porsche in endurance racing, still wears the Miller High Life livery from when it was driven by privateer Jim Busby’s team led by Bell, a five-time Le Mans winner. Bell has described 962-108C-2 as his favorite Group C Porsche, which is high praise from the driver who won four of his Le Mans victories and three Daytona wins in Porsches.

The Porsche was driven to victory by Derek Bell, Bob Wollek and John Andretti

The Porsche boasts a number of racing achievements, including 11 top-five qualifying runs through the 1988-89 IMSA seasons and a pole at Daytona in 1988 where it finished second. As well as the Daytona victory, the 962 won the Palm Beach Grand Prix in 1989.

After the 1989 racing season, 108C-2 was retired and spent many years in a private collection. In 2005, it became the centerpiece of the Historic Porsche Collection in England, when it was reunited with Derek Bell at the Goodwood Festival of Speed. In 2007, the car appeared again with Bell at the Amelia Island Concours d’Elegance, where Bell was guest of honor, and later that year at Brian Redman’s Rennsport 3 celebration.

Mecum pegs the pre-auction estimated value of the historic Porsche at $2.5 million to $3 million.

The Daytona winner is scheduled to cross the block on Saturday, January 23, during Mecum’s 10-day Kissimmee auction, which runs January 15-24, 2016. More than 3,000 collector cars, including 29 Porsches, are expected for the event, as well as 1,000 pieces of automobilia.