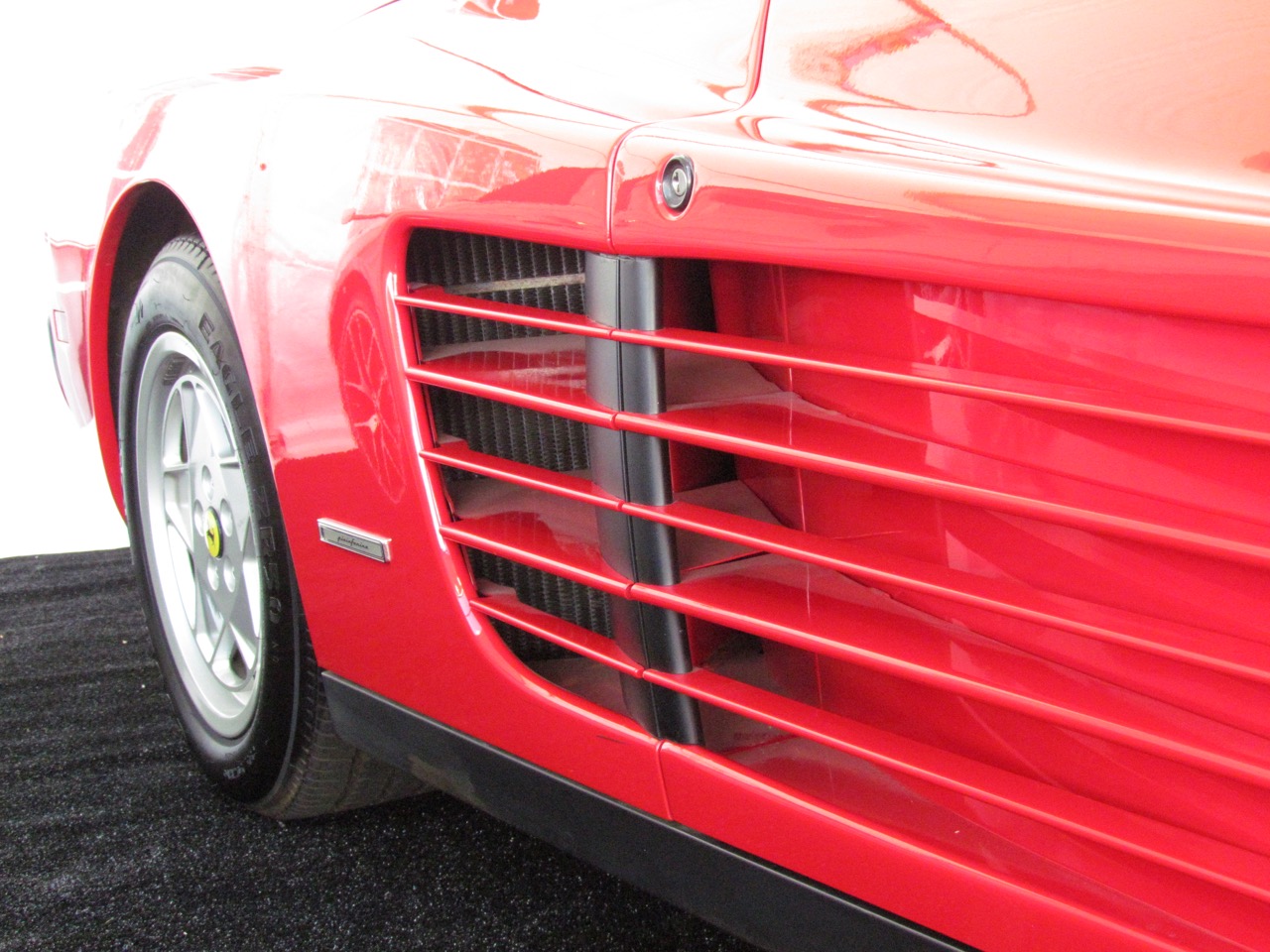 Pininfarina, one of the last great Italian design houses and coachbuilders, and most likely the most historically important, has new majority ownership as Pincar S.r.l. has agreed to sell its stock in the company to Tech Mahindra Limited and Mahindra & Mahindra, both of India.

Pininfarina will remain as an independent company, however, listed on the Milan Stock Exchange with Paolo Pininfarina continuing as chairman of the board. In addition to paying €1.1 ($1.21) per share for the Pincar stock, the Indian firms reportedly will invest another €20 million ($22 million) into the automotive coachbuilder.

“In a globalized world, entrepreneurship and capital do not need a passport,” Paolo Pininfarina said in a news release. “We are joining hands with a $3.9 billion technology and global partner, and part of the $16.9 billion global Mahindra Group, which will not only strengthen our Italian identity but will open more doors.

“Tech Mahindra’s global presence and global delivery model will allow us to compete for a larger (piece of the) pie of the business.”

“Pininfarina will add enormous value to Tech Mahindra’s portfolio of engineering services,” said Anand Mahindra, chairman of the Mahindra Group. “But just as important is the fact that the legendary high-end design credentials of Pininfarina will significantly enhance the design capabilities of the entire Mahindra Group. Given the increasing design sensibilities of today’s consumers, product design will greatly influence customer choice and experience, and hence our success.”

C.P. Gurnani, chief executive and managing director of Tech Mahindra, added that, “Our clients want more from us, consistently. Adding Pininfarina’s legendary design skills to our Integrated Engineering Solutions enables a strong entry into automotive styling, design and development and reinforces our body-engineering capabilities. Further, Pininfarina’s 25-year design expertise in industries beyond automotive will give us that winning edge in areas such as aerospace, consumer electronics, architecture and interiors and transportation where we already have a strong footprint.”

In addition to purchasing Pincar’s stock, the two Indian firms will offer €1.1 to others who hold the remaining 23.94 percent of the Pininfarina stock. The agreement calls for a joint venture with Tech Mahindra controlling 60 percent of the stock while the car-building company Mahindra & Mahindra gets the other 40 percent.

“Pininfarina’s legendary brand status will allow Tech Mahindra powerful access to relationships the iconic designer has nurtured with the best in the world over its 85-year history, including with Ferrari, Alfa Romeo, Maserati and Peugeot,” the news release noted. “This will mean an opportunity for Tech Mahindra to influence product conceptualization and design and styling through Europe’s best-in-class design house.”

The new release notes that Teach Mahindra gains access early in the design process to automakers not only in Europe but in the United States and China while providing Pininfarina access to Mahindra’s nearly 800 corporate tech customers. Mahindra said the addition of Pininfarina and its expertise in design and prototyping puts it in a better position to compete with western companies in the $10 billion outsourced automotive engineering services industry.

“Pininfarina’s philosophy of purity, innovation and elegance (PIE) will find a perfect fit with Tech Mahindra’s world of connectedness – where design & styling will, hand in hand with engineering services, go after a larger market,” the new release states.

Pinin Farina’s name become so well known for its car designs that the president of Italy declared in 1961 that the family name would be changed from Farina to Pininfarina. Battista would be joined in the company by his son, Sergio, who in turn was joined and succeeded by his sons, Andrea and Pablo. Andrea died on a foggy morning in 2008 in a collision between his motor scooter and a car.

Pininfarina has designed nearly 1,000 cars for a variety of automotive brands, including many for Ferrari.