Auctionata’s ‘Porsche Only’ sale is Saturday 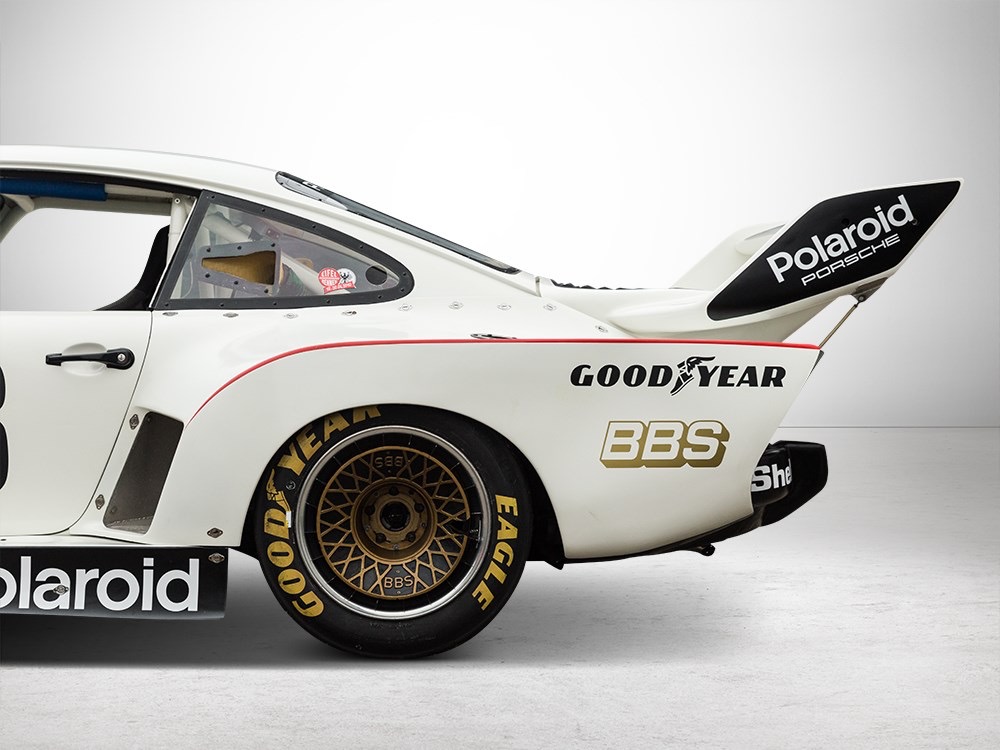 After selling only five of 28 cars (well, 27 cars and a 1960 Unimog 4×4) Tuesday at its Mercedes-Benz Only event, Berlin-based Auctionata moves to its Porsche Only auction Saturday, when 25 vehicles are scheduled to cross the block.

Note, however, that while only five of 28 Mercedes sold Tuesday, eight others are in what Auctionata terms “conditional knockdown” status. This occurs when the highest bid falls short of the consignor’s reserve price but is close enough to that figure that the seller is given eight days after the auction ends to accept or reject that highest bid, to which the bidder is bound to for that period under auction house rules.