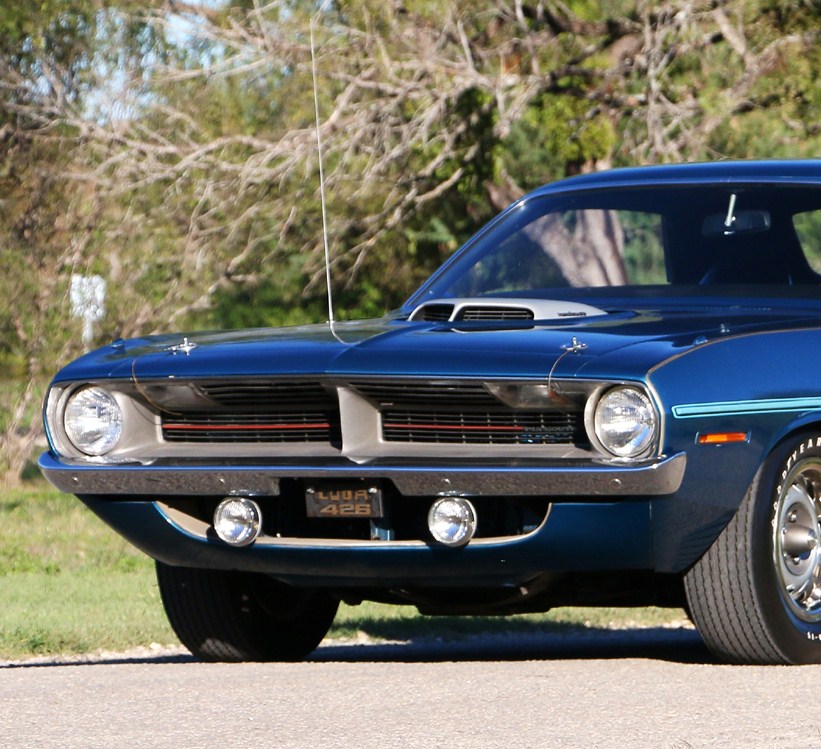 The Tony and Dawn Lehoski collection includes such performance cars as a four-speed 1970 Dodge Hemi Charger R/T, a 1968 Shelby GT500KR fastback, a 1969 Chevrolet Camaro RS/SS, an unrestored survivor 1970 Plymouth Hemi ‘Cuda and a 1969 Dodge Charger “General Lee” from the 2005 Dukes of Hazard movie.

Another movie car being offered at the auction is the 1986 Buick Grand National that was driven by actor Vin Diesel in the opening scene of Fast and Furious 4.

Mecum returns to Austin after an inaugural auction a year ago that resulted in nearly $14.7 million in sales and a 70 percent sell-through rate for 660 vehicles crossing the block during the two-day sale.

The auction this weekend takes place at the Austin Convention Center.

For more on Mecum’s Austin sale, see the auction website.