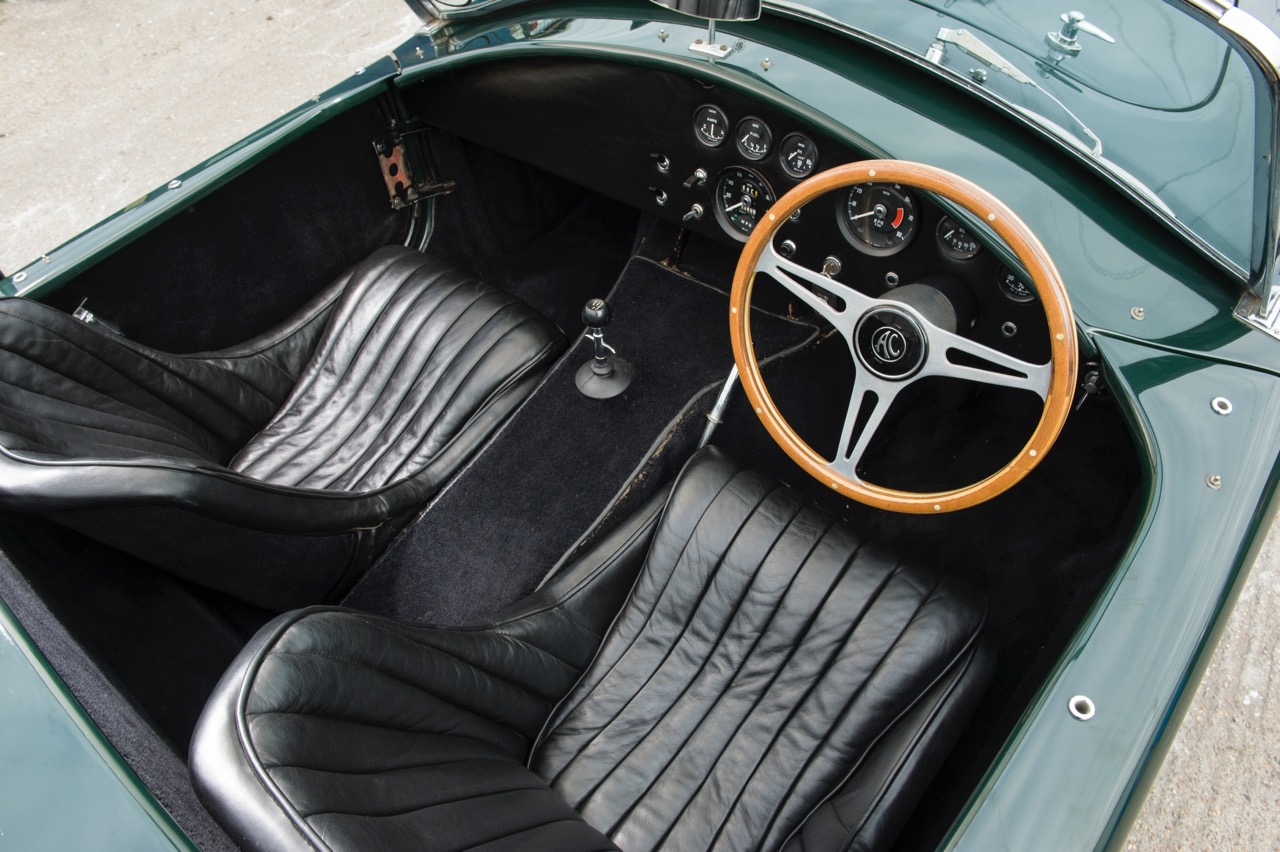 The auction of 25 cars — including Donald Healey’s own car and his Rolex watch — as well as vehicle registration No. R6 generated $13.27 million in sales Sunday at Bonhams’ Bond Street Motor Car Sale at the company’s headquarters in London.

Healey’s personal 1953 Austin-Healey 100/‘100S’ coupe, sold for $968,780 and his 9ct gold Rolex Striped Prince wristwatch brought another $38,303 at the auction. Both were part of the Arthur Carter Collection of Austin Healeys.

The auction also featured the first half of the sale of the Gordon Willey Collection; the other portion of Willey’s collection is on the docket for Bonhams’ final sale of the year, scheduled for Thursday at the RAF Hendon Museum.