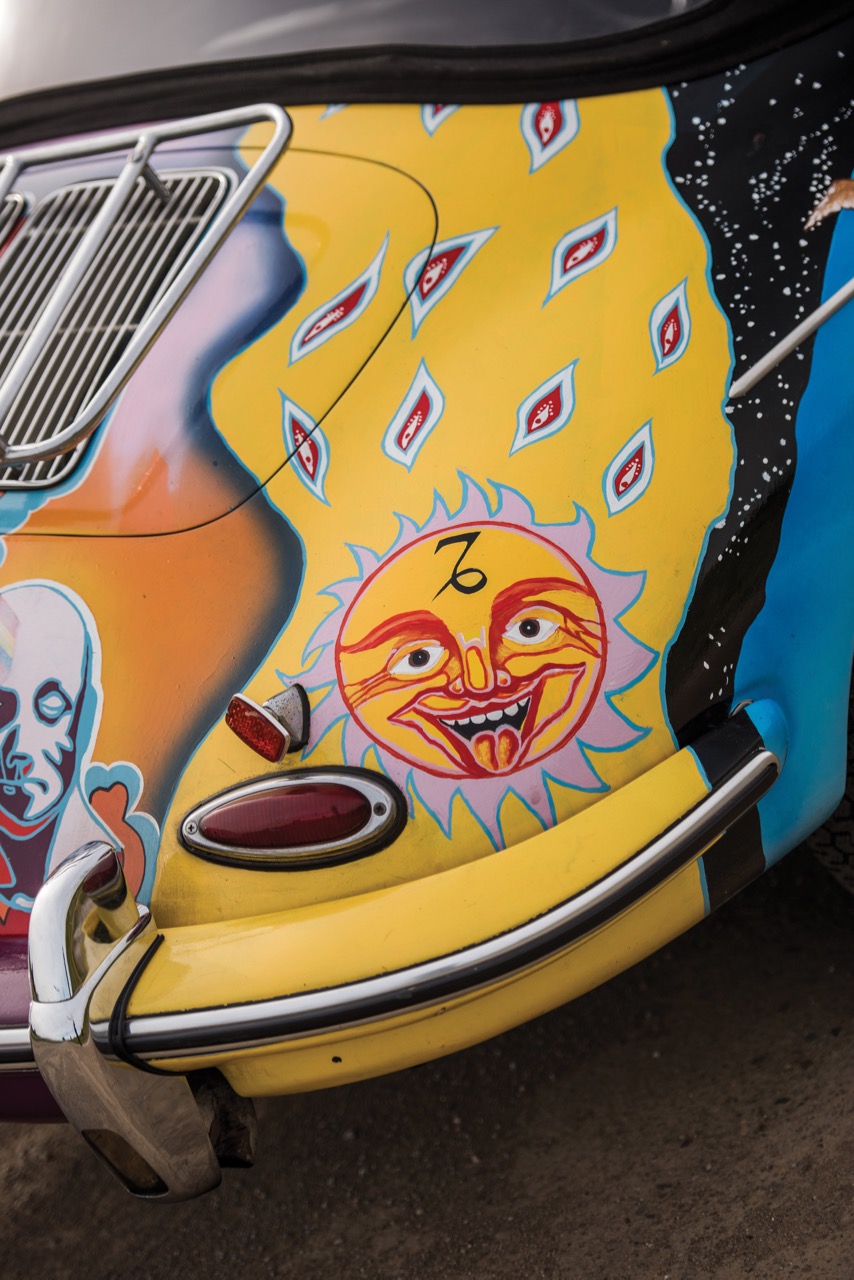 Seek provenance? Fangio, Hill, vo Trips and others raced in this Ferrari | all photos courtesy RM Sotheby’s, this one by Tim Scott

We expect to see the full fruits of the business partnership between RM and Sotheby’s when they stage the “Driven by Disruption” auction December 10 in Sotheby’s showroom on York Avenue, between 71st and 72nd streets and between Central Park and the East River in New York City.

RM last ventured to the Big Apple in the fall of 2013, when its “Art of the Automobile” sale, also held at Sotheby’s, generated $63 million from the sale of 28 cars, two motorcycles and a 19th century horse-drawn coach.

Earlier this year, Sotheby’s purchased a 25 percent stake in RM and now, some nine months later, the partnership figures to demonstrate its strengths with a sale that very well could be disruptive to the classic car auction industry with the potential of more than $100 million in sales in a single evening.

“By the summer auctions, their (Sotheby’s) involvement was extraordinary,” he said. “We have 25 specialists (more than any classic car auction company, he added). They have 40 separate departments and many more people, and now they are showing cars to their clients (as well as art and other collectibles).”

Squindo said that while day-to-day operations at RM’s offices in Ontario have not changed, the classic car auction company has benefited from “exciting new friends and colleagues we visit from time to time” seeking creative input and a widening horizon of potential clients.

And the partnership seems to be working both ways. The Driven by Disruption auction originally was scheduled for the third week in November but was moved to December 10 in part to take avoid conflict with a major art sale added to Sotheby’s calendar but also to take advantage of two other auctions Sotheby’s has scheduled next week — Magnificent Jewels on December 9 and Important Watches on December 10. Both those sales start at 10 a.m. The Disruption sale begins at 7 p.m. on the 10th.

But instead of the usual one- or two-day preview, Disruption’s pre-bidding showcase will be a six-day event, starting Saturday morning, December 5.

“We wanted to be open for the weekend before the sale,” Squindo said, “to allow people to come when they’re not at work.”

What those people will see also figures to be disruptive, from the 250-page auction catalog with its eclectic design style to a preview with each car to be displayed in a unique but appropriate setting, from urban to elegant, cowboy to psychedelic, art deco to futuristic fantasy.

Oh, and that’s just the cars. The sale also included automobilia selected to appeal not only to long-time car collectors but to art collectors as well. There are Chevrolet cutaway engine displays formerly used at auto shows as well as artwork — albeit automotive-oriented artwork — valued at more than $125,000.

But the stars are the cars, and with room for only 31 vehicles and with higher overhead costs because of the NYC location, RM Sotheby’s has had to be very selective in what it offers at the auction. The result is a magnificent collection of 31 vehicles, a virtual indoor concours of cars with proper provenance and wonderful whimsy.

And those are only a few examples.

OK, imagine an entertainment event that puts Janis Joplin, Roy Rogers and boxer Floyd Mayweather Jr. on the same stage. Never happened, but cars they owned will be included in the disruptive sale:

The average pre-auction value of the 31 cars on the docket is nearly $3 million. Yes, that figure is skewed by the pair of eight-figure cars. Nonetheless, the median pre-sale estimated value is still an amazing $1 million.

“We do so many auctions, our goal is to be creative and fresh,” Squindo said.

And, it seems, disruptive.