Ferrari collection to be offered by Gooding at January auction 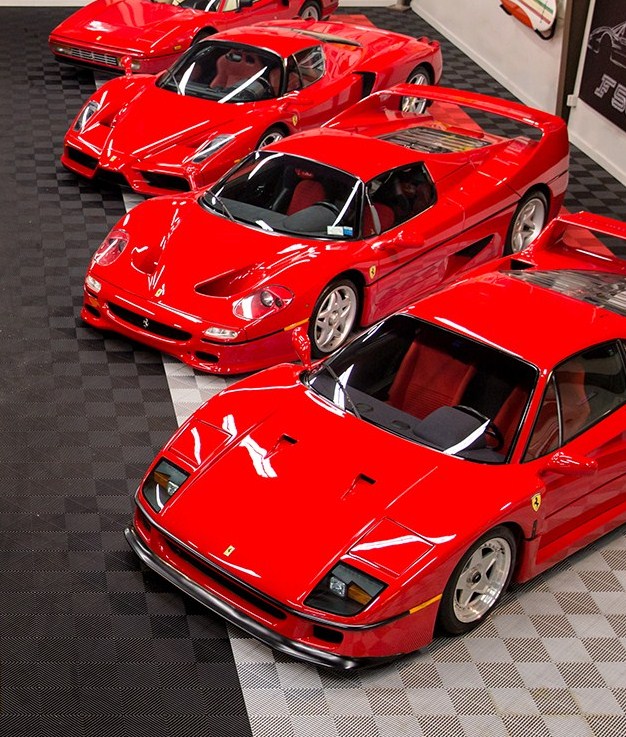 The eight Ferraris have a total value as high as $13.5 million | Gooding & Company

Eight great Ferraris, dating from the 1960s to a 2003 Enzo, have been consigned to Gooding & Company’s Arizona auction in January by a Beverly Hills, California, collector well-known among the ferraristi for his unbridled enthusiasm for the Italian stallion.

The collection of Tony Shooshani, who has written extensively about Ferrari history as well as driving his cars in a number or rallies and track events, represents a timeline of Ferrari history from the acclaimed 250 GTs to recent advanced supercars, according to the auction house, which holds its sale January 29-30 at Scottsdale Fashion Square.

Together, the eight Ferraris’ value is estimated by Gooding as between $11.6 million and $13.5 million.

“We are honored to have a part of one of the most esteemed Ferrari collections in North America from such an astute and refined collector,” David Gooding, president of Gooding & Company, said in a news release. “These three supercars within the Shooshani Collection perfectly illustrate the evolution of Ferrari’s engineering and lineage, with all eight Ferraris possessing a noteworthy individual history.”

The Shooshani Ferraris that will cross the auction block are:

1984 Ferrari 512 BBi (Estimate: $400,000 to $475,000) – The iconic 512 Berlinetta Boxer supercar was formerly owned by legendary racer A.J. Foyt, who signed both the dashboard and the owner’s manual. The V12-powered Boxer is finished in Grigio Argento over a Bordeaux interior