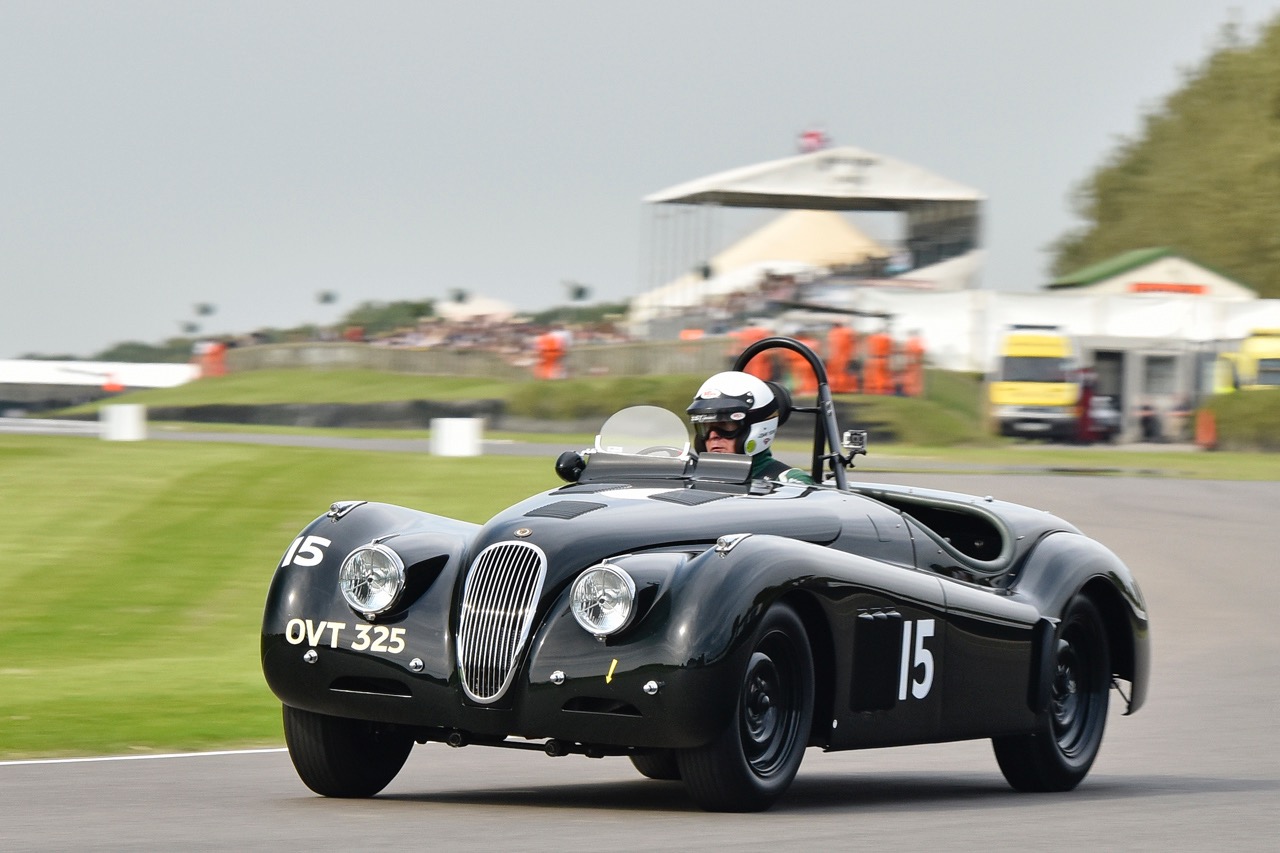 The 100th running of the Indianapolis 500, the 50th anniversaries of the launch of the Can-Am Challenge Cup and Jack Brabham becoming the only driver to win the Formula 1 title in a car bearing his own name, and the 40th anniversary of James Hunt’s World Driving Championship will be featured in 2016 at the Goodwood Festival of Speed and the Goodwood Revival in England.

“Full Throttle — The Endless Pursuit of Power” is the theme for the Festival of Speed, scheduled for June 23-26 at Goodwood House in West Sussex, where since 1993, the “world’s largest automotive garden party” is held with more than 600 four- and two-wheeled vehicles spanning the history of motoring and motorsports.

Features of the 2016 event, which is more than a motor show since vehicles participate in a hill climb, will focus on Indy, the Can-Am and James Hunt.

Since 1998, the Goodwood Revival at the Goodwood Motor Circuit has become the world’s largest historic motor racing and “vintage culture” event. The 2016 dates have been set for September 9-11 with a focus on Jack Brabham’s career. A native of Australia, Brabham based his racing efforts in England and did extensive testing of his cars at Goodwood, where his single-seaters and the sports and racing cars that he drove will be featured on the track.

“The theme for the 2016 Festival of Speed is ‘Full Throttle – The Endless Pursuit of Power,’ which enables us to gather together some of the most spectacular machines from his history of motor sport, many of which will never have been in this country before,” Lord March, the Goodwood host, said in a news release.

“From turbocharged Formula 1 cars and ‘unrideable’ grand prix bikes of the 1980s, to Can-Am specials of a generation earlier, and even dragsters and Land Speed Record cars, the Festival of Speed will be a very special event.

“And in dedicating the Revival driver tribute to Sir Jack Brabham,” he added, “we will pay a fitting tribute to a man who forged strong links with Goodwood during the Motor Circuit’s active past and was an extremely popular guest at the Festival of Speed and Revival more latterly.”

Lemons sets its calendar of 2022 events