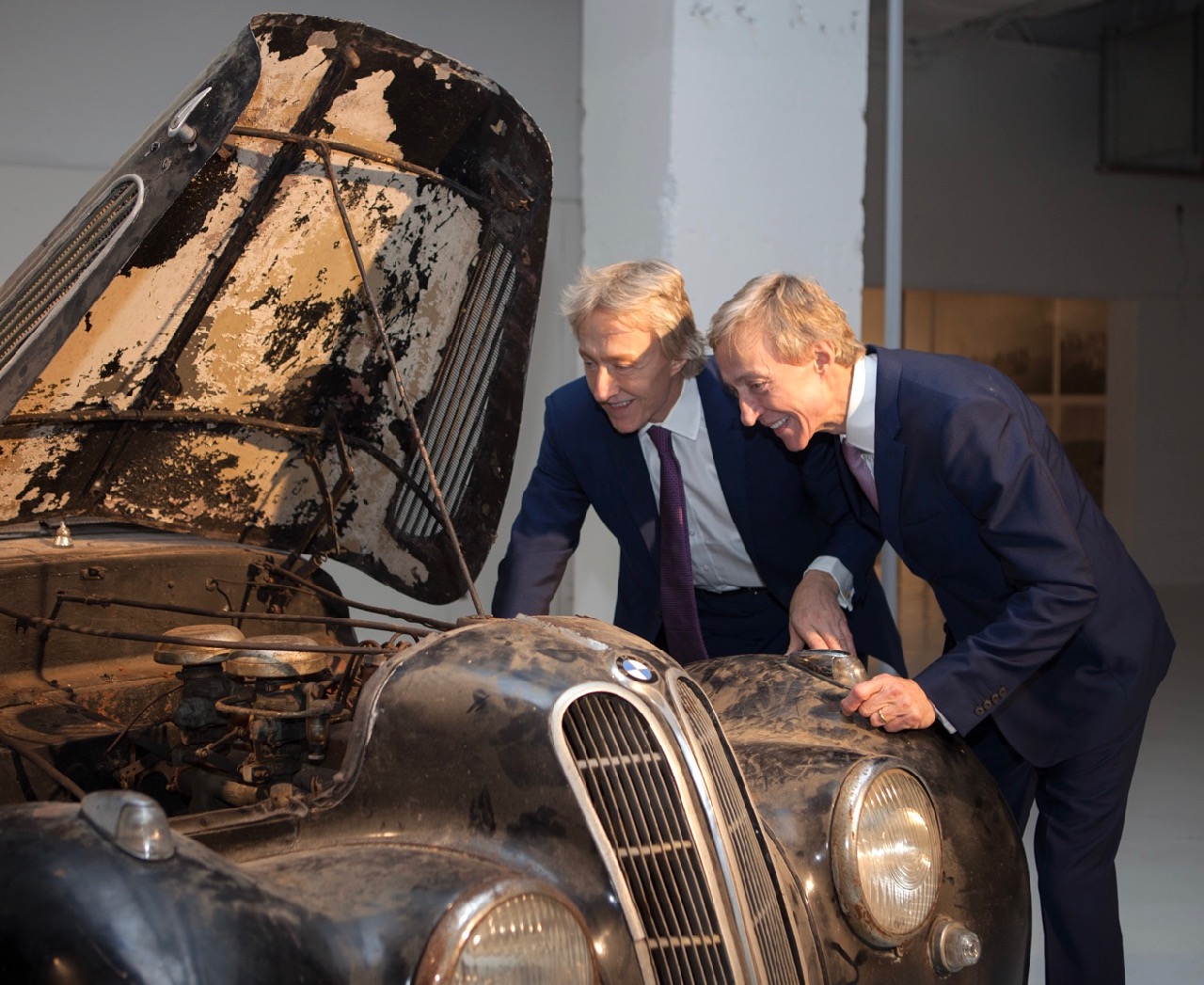 Only 20 of the 40 cars on offer sold, yet Keno Brothers Fine Automobile Auctions reports $8.3 million in sales from its inaugural Rolling Sculpture sale held late last week in New York City. The average sales price, including buyer’s premium, was an impressive $415,000.

The sale, held at Skylight Clarkson Square, a space in Soho known for hosting fashion shows, reportedly drew some 1,500 bidders and guests to what was described as a “salon” setting but featuring a modern multi-media experience. Among those in attendance were several people who own cars that have won honors at the Pebble Beach Concours d’Elegance, as well as prominent collectors from Europe.

Keno auctions said the prices paid for the Bizzarrini, Diabo and T40 were either U.S. or world-record auction amounts.

In a news release, Leslie Keno said the intrinsic value of each lot was amplified in part by the research the new auction house did to provide the same transparently that traditionally has been part of the fine art and high-end antique furniture marketplaces

“We’ve assembled a world-class team of specialists for each marque, including well-known historians, to provide the provenance of each car with as much clarity as possible,” Leslie Keno said, noting that the brothers worked with such experts as Valentino Balboni, long-time Lamborghini test driver, and Ferrari historians Enrique Senior of the Senega Museum Collection and Marcel Massini.

“The company’s transparency remains by providing all original authenticating reports for each vehicle to potential and winning bidders at the point of sale, with ongoing information to be delivered to the buyer as new reports emerge,” added Leigh Keno.

Keno auctions said the sale was enhanced by using Internet bidding provided through Proxbid, with some 250 bidders from around the globe and some $800,000 in sales coming through the web.