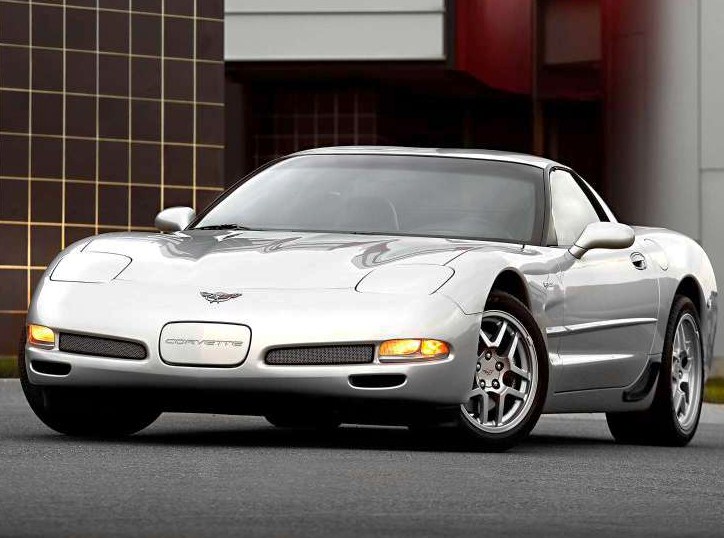 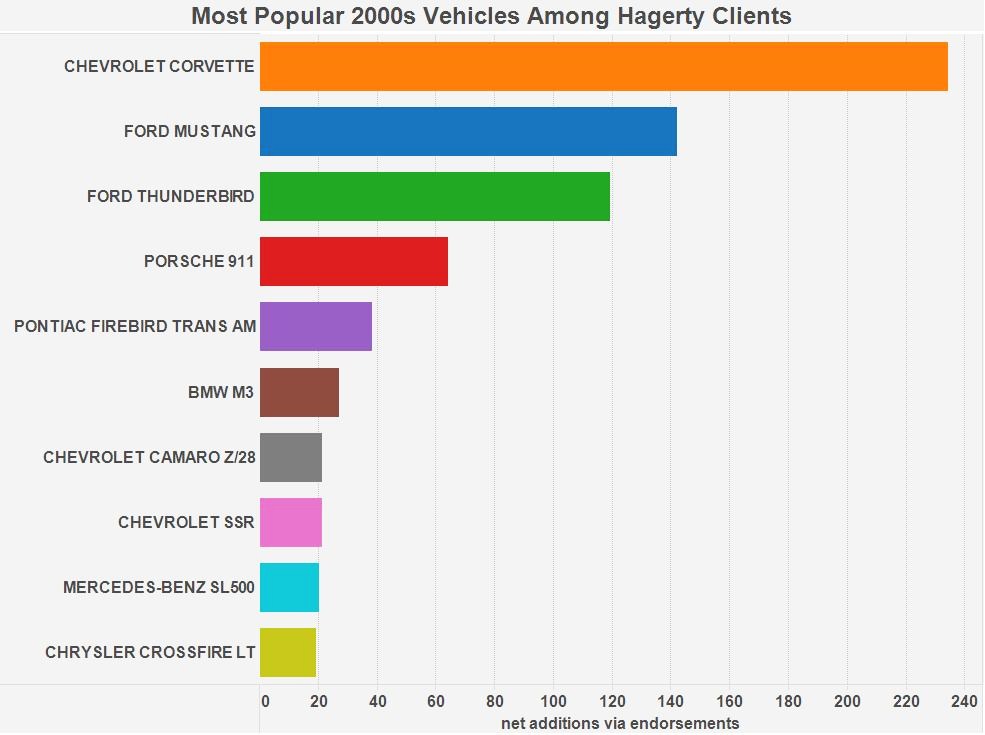 Cars built during this century may be too new to be considered classics, but there are some models produced during the past 15 years that are especially popular among car collectors as their weekend drivers, according to research by Hagerty, the insurance and valuation company.

Hagerty’s graph shows which of these cars are most popular among holders of the company’s classic car insurance for their older collector vehicles.  Led by Chevrolet Corvette and Ford Mustang, naturally, the top 10 are mostly sporty domestic cars with three German brands also making the cutoff.

Most of the cars are also a nod to the past as the latest versions of models that have long been favorite vintage collector cars.