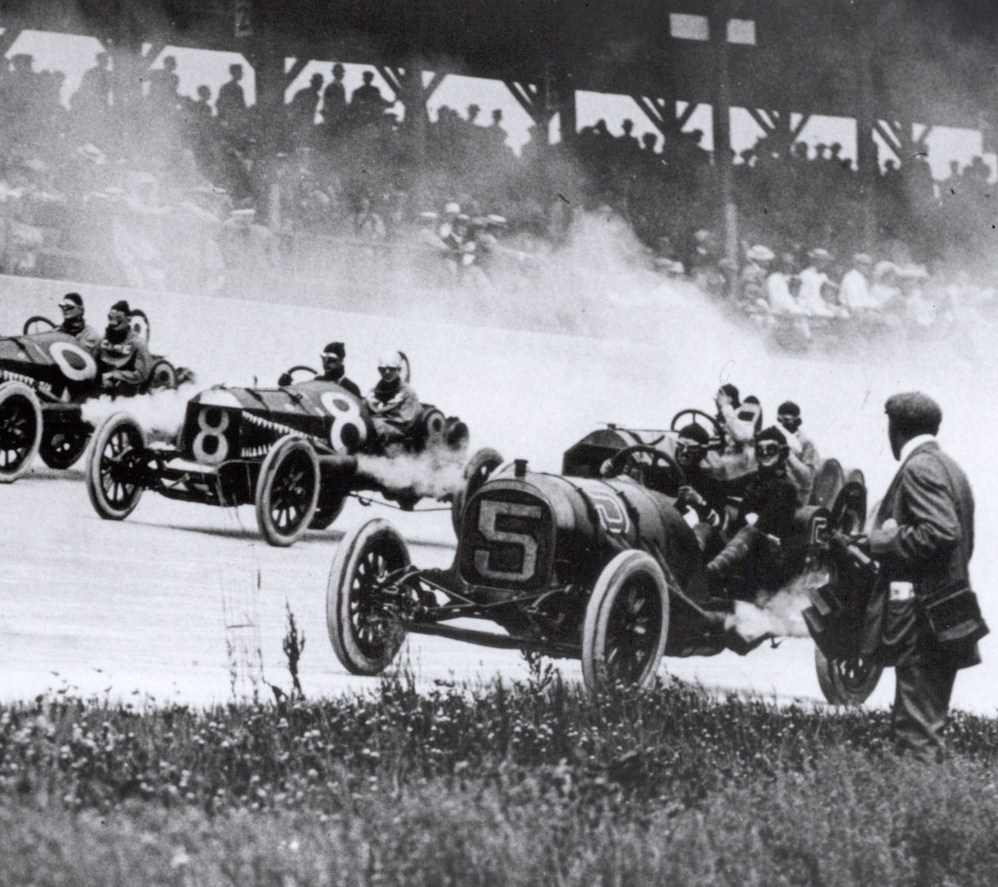 The third annual Arizona Concours d’Elegance will lead the nation’s celebration of the Indianapolis 500 in 2016 with a showing of significant Indy race-cars from the past, a display of historic artifacts and a very special spectator event, all of which preview the 100th running of America’s greatest motorsports spectacle.

The Arizona Concours, which takes place Sunday, January 24, 2016, at the Arizona Biltmore Resort in Phoenix as the start up for Arizona Classic Car Week, will feature a number of historic race cars from the Hall of Fame Museum at the Indianapolis Motor Speedway, as well as the actual Borg-Warner Trophy with the portraits of revered Indy winners sculpted on its surface.

But the Indy 500 tribute will come alive on Saturday, January 23, when a panel of winning drivers will lead a discussion about racing at Indy and their own victories in the annual 500-mile competition.  Ticket holders will have the opportunity to meet the drivers, and an autograph session is planned following the seminar.

Among the drivers slated to appear are Tom Sneva, the 1983 Indy 500 winner, and Arie Luyendyk, a two-time Indy victor who won in 1990 and 1997. The moderator of the panel will be another famed race driver, Lyn St. James, who competed seven times in the Indy 500.

The Indy drivers’ event will be held at the Arizona Biltmore from noon to 1:30 pm, along with two other informative discussions:

Tickets for the three events on Saturday, January 23, are priced at $60, which allow the bearer to attend any or all of the discussions.   See the website for the Arizona Concours d’Elegance to purchase tickets; seating is limited and tickets will be sold on a first-come, first-served basis.

The celebration of the Indy 500 takes on special relevance next year because on May 29, 2016, Indianapolis Motor Speedway will host the 100th running of the 500.  The speedway opened in 1909 and held the inaugural 500-mile race in 1911, which then took place every year except during wartime.

The Indy 500 tribute also has special significance for Arizona since the Verizon IndyCar Series organizers announced in October that IndyCar racing would return to Phoenix International Raceway in 2016, with the inaugural Phoenix Grand Prix scheduled for April 2.

The Arizona Concours d’Elegance, which brings more than 90 exceptional automobiles to the historic Arizona Biltmore Resort on Sunday, January 24, benefits Make-A-Wish® Arizona, the founding chapter of the national foundation that grants wishes for children with life-threatening medical conditions.

Tickets for the Arizona Concours d’Elegance are priced at $80 in advance or $100 at the door. The Arizona Concours is a boutique automotive event and tickets are strictly limited, so guests are urged to purchase them as soon as possible; the January 2015 event was a sellout.

For tickets and information about the Concours and the three Saturday seminars, see the Arizona Concours website.

Question of the Day: Would you race in a Cannonball Run?

The Drive With Alan Taylor: Leaving a legacy with the 2022 Acura NSX