Great automobiles as fine art: The time has come 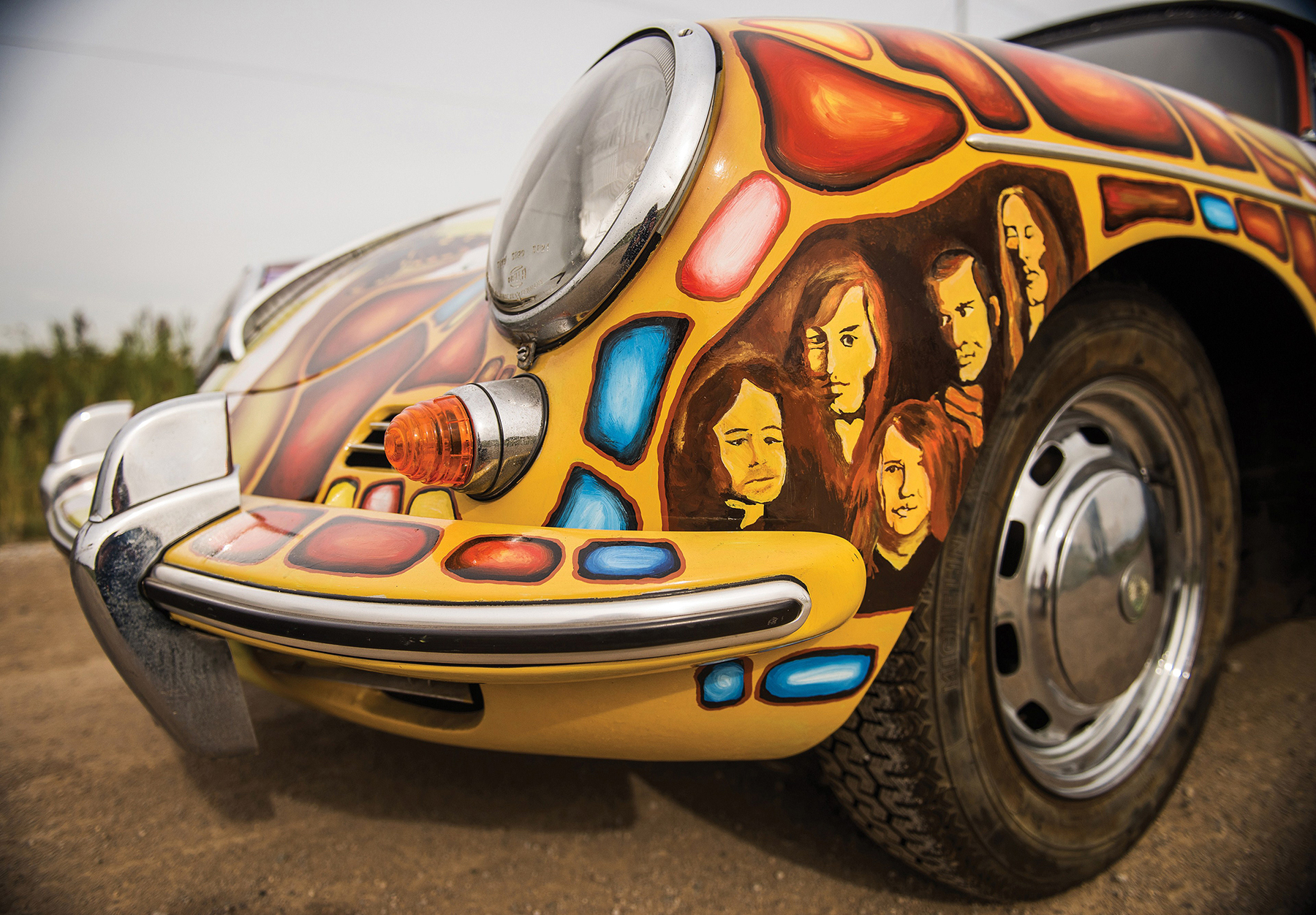 For the vast bulk of us who actively take part in the classic car hobby, the landmark collector car auctions coming up in Manhattan, of all places, have no effect whatsoever on our lives. Some of the 70 or so exceptional race cars, sports cars and classics that sell at these exclusive events will go for more money than many of us will earn in our lifetimes, purchased by the top 0.1 percent of car collectors.

Besides big money, both of the auctions have something else in common: The elevation of vehicles into art objects sold in the fashion of New York art auctions.

On Thursday, Keno Brothers Fine Automobiles holds its inaugural Rolling Sculpture sale, its name evoking the notion that fine cars and fine art have reached common ground. This is not a revolutionary concept, nor an original expression, but it serves to put into focus that some historic automobiles have transcended their original purpose as vehicles to become artistic masterpieces.

Headed by Leigh and Lesley Keno – twin brothers who are well-known art and antique experts as well as classic car enthusiasts – the Rolling Sculpture auction features “40 significant vehicles” carefully chosen to maintain the concept of artworks on wheels.

The other watershed auction is the first Driven to Disruption sale by RM Sotheby’s, a company that in itself is a merging of classic cars and fine art. That sale will be held December 10 in Sotheby’s 10th-floor Manhattan art gallery. Some 30 cars will be offered at this extraordinary event, which echoes the Art of the Automobile auction held in the fall of 2013 when RM presented a fine arts-style sale of spectacular cars at Sotheby’s facilities before the merger; it was the first of its kind.

Although it was hardly the first time cars were displayed as art in a gallery. One of the first efforts came in 2007 when the Phoenix Art Museum in Arizona presented Curves of Steel: Streamlined Automotive Design, which put voluptuous automobiles from the 1930s through the ’50s on pedestals for art patrons to admire. The exhibit attracted record crowds, and other art museums have since followed suit.

Before that came the groundbreaking Art of the Motorcycle exhibit at the famed Guggenheim Museum in New York, which in 1998 brought a terrific selection of 114 classic motorcycles to the spiraling rotunda of the iconic structure. The show also resulted in a record turnout for the Guggenheim, and portions of the collection went on tour.

The very idea of automobiles as art is not all that foreign to most collectors, though. How many hobbyists stand back and admire the artistic lines of their own vintage Fords and Chevys, Jaguars and Porsches? Indeed, the pleasing styles created by great automotive designers are a core concept of the classic car hobby. And most certainly the custom cars created by the likes of the late Boyd Coddington and other imaginative builders cross into the realm of fine art.

Then there are the many art forms of automobilia, from vintage advertising posters to neon, which has taken on a life of its own.

Looking over the catalogs of the Keno Brothers and RM Sotheby’s auctions, it’s hard to dispute that the automobiles are anything less than fine art: the sculptural magnificence of a 1938 Bugatti Type 57C Atalante coupe, or the Art Deco elegance of a 1933 Pierce-Arrow Silver Arrow; the streamlined splendor of a 1969 Lamborghini Miura P400 S, or the classic grace of a 1934 Duesenberg SJ Continental Touring Berline; the powerful aggression of a 1969 Ferrari 365 GTB4 race car, or the uniquely hand-wrought form of a 1953 Ferrari 250 Europa Coupe with coachwork by Vignale.

Each of them evocative works of art, as much so as the paintings of Picasso, Rembrandt, van Gogh, Gauguin, Cezanne or Jackson Pollock that sell into the hundreds of millions of dollars at art auctions.

So maybe we are witnessing a watershed timeline of automobiles as fine art, when not just the eyes of car collectors and investors behold the beauty of great classic automobiles but when the world at large recognizes that great art comes in many forms, and that automobiles can be masterpieces, too.