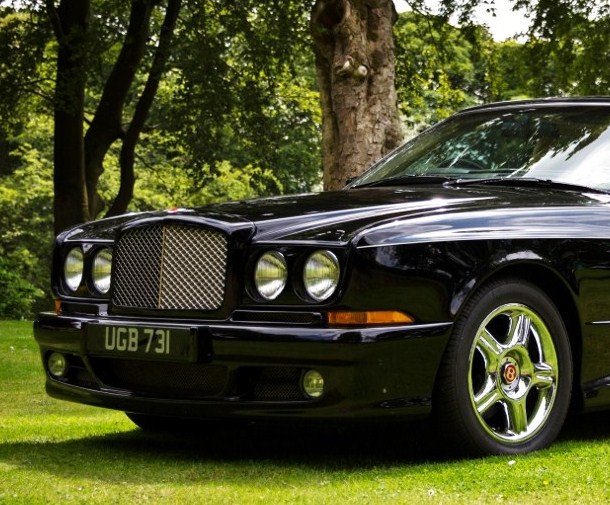 The auction enjoyed an 80 percent sell-through rate for the 95 cars offered, resulting in what Silverstone called the “magnificent total” of £4.4 million ($6.7 million at the current exchange rate). All results include auction fees.

“It’s been an absolutely fantastic weekend here at the UK’s biggest classic car show,” Nick Whale, managing director of Silverstone Auctions, said in a news release. “The atmosphere at the sale was electric and I’m delighted we’ve been able to secure such great prices on behalf of our vendors, as well as breaking a few records along the way.

“The key sign of a successful auction is when you have both happy sellers and happy buyers, and this time we are proud to have achieved both.”

Silverstone’s next sale takes place during Race Retro at Stoneleigh Park, Warwickshire, on February 27 and 28.