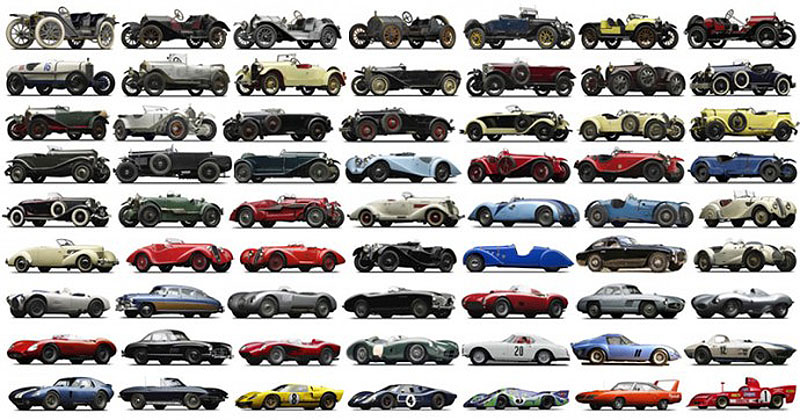 The remarkable Simeone Foundation Automotive Museum, which not only allows visitors to view the collection of sports/race cars in exhibits but to watch them drive and hear them run during Demo Days, has scheduled its annual People’s Choice Demo Day for November 28 starting at noon.

The difference here is that the Philadelphia museum asks that its “dear friends and fans” choose which three cars they would like to see and hear during the event held in the museum’s three-acre parking lot.

“This year, we have 64 incredible racing sports cars for you to choose from, spanning over 81 years of development,” the museum says in news release.

They range in age from a 1912 National Model 40 Semi-Racing Roadster and a 1913 Mercer Raceabout to a 1990 Nissan 300ZX Turbo that was recently donated to the museum.  Some of the most exciting cars up for people’s choice include the first 1964 Shelby Cobra Daytona Coupe, an iconic 1962 Ferrari 250 GTO, a 1921 Duesenberg grand prix race car and the 1958 Aston Martin DBR1 raced by legendary drivers Stirling Moss and Jim Clark.

The 64 candidate cars represent a wealth of motorsport riches from which to make the difficult choice of just three, as shown in the excellent graphic above   (in case you’re counting, the Nissan 300ZX is not included).

Voting for the People’s Choice Demo Day selection continues through November 23 at 5 pm, after which the winners will be announced.   Voting is open to everyone and done electronically on the museum website.