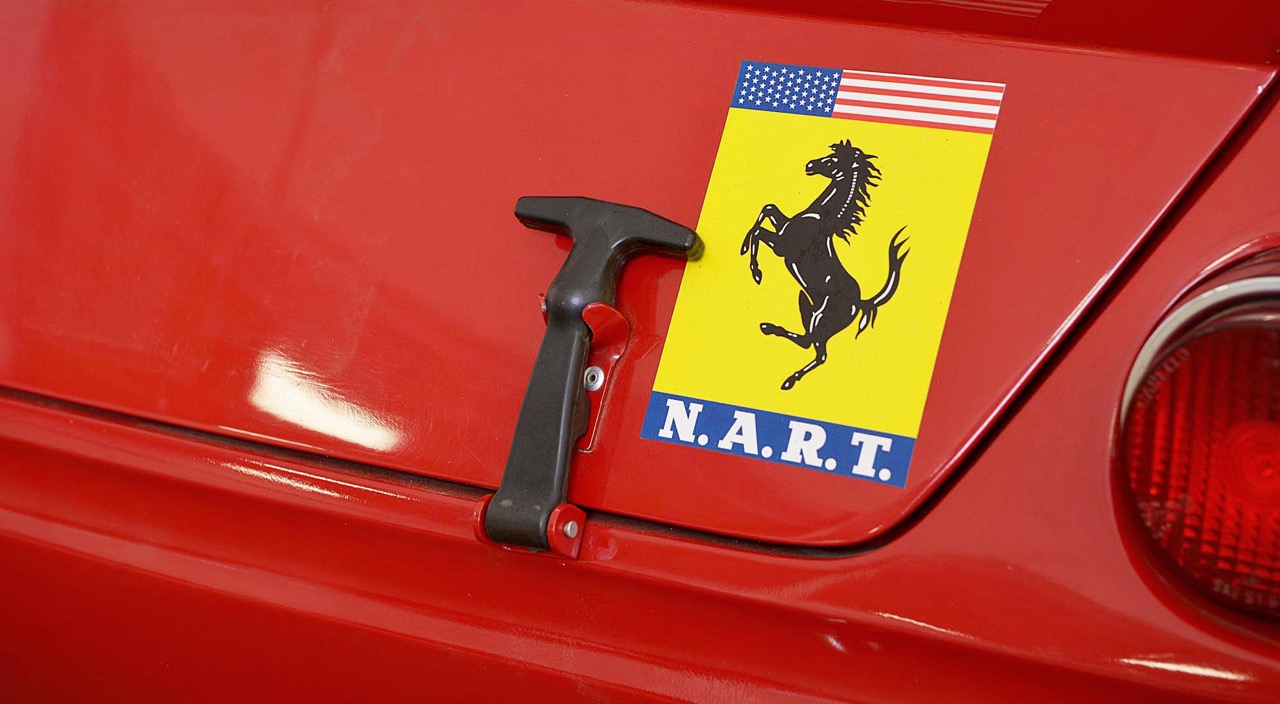 Since January, Leigh and Leslie Keno have been telling us that their classic car auction will be different on several levels. The Keno twins have become known for digging out previously unknown histories as they spent their lifetimes researching antiques, art and automobiles. To their personal passions and skills, they also promised to apply new forensic techniques to verify the authenticity of collector vehicles.

Their inaugural auction, Rolling Sculpture, is scheduled to take place in New York City on November 19, and here are just three of their discoveries:

“It seems that everything that Leigh and I have done our whole lives has really led up to this moment,” Leslie Keno told Classic Car News in a recent interview. But, he added, except for their appearances on public television’s Antiques Roadshow program, “this is the first time since we were children and dealers together — we had our own business cards when we were 12 years old — this is the first time since then that we’ve done something together. As a twin and a brother to share that is a very special thing.”

Leslie explained that the brothers are applying to automobiles the same considerations used in the art and antiques world. Those considerations include such things as aesthetics, rarity, condition and provenance, but also modern forensic technologies.

“The stakes have gotten high with cars,” he said. “None of us should be walking around a car and guessing whether or not the paint is original.

“Our goal is to make it easier for the novice and the veteran collector to have confidence in what they’re buying, to take away the guessing. We owe that to our potential buyers and customers. We’re changing the level of service, to increase the transparency.

“It can cost thousands of dollars, but the information is worth it,” he said, noting that studies can be done on a tiny paint chip and that infrared photography can discovered makers’ marks and other materials covered by paint.

Ferrari built in ’69 but not raced until two years later

But not all of the work of discovery is based on science. Much is the result of old-fashioned research by the Kenos and their team. Take, for example, what they uncovered about the ’69 N.A.R.T. Ferrari (VIN 12467).

It’s been known that the car finished fifth overall and first in its class — and eight laps ahead of all other GT cars — in the 24 Hours of Le Mans race in 1971. But the Kenos persistence in knowing more took them to Ferrari historian Marcel Massini and others, and to original factory documents that show that the car actually was built in April 1969 and was just the third such prototype vehicle produced. And that its V12 engine wasn’t assembled until September of that same year.

The car was retained at the Ferrari factory, converted to racing configuration in April 1971 at Autofficina Sport Auto in Modena and was sold in June 1971 to Luigi Chinetti and his North American Racing Team. The N.A.R.T. team took delivery that month at Le Mans, where the car finished fifth overall in the hands of Luigi Chinetti Jr. and Bob Grossman.

The car has been confirmed as the prototype Daytona for Group 4 racing and is one of the 18 cars considered official Daytona Comp racers. The Kenos have given the car a pre-auction estimated value of $4.9 million to $5.9 million, which makes it the most valuable of the 40 vehicles included in the sale.

“We believe in conservative estimates and in letting the market determine the worth of the car,” Leigh Keno told Classic Car News.

Leigh said that at the auction, each car will be featured in a video and with an expert sharing its details. He said that in their commitment to transparency, those details will include photographs of rust spots should any exist.

The sale will be held at Skylight Clarkson Square, in a space in Soho known for hosting fashion shows. Bidding will also be available via the Internet and proxibid.com.

“It’s a great space,” Leigh said of the facility at 550 Washington Street. “It feels like it was custom made for an auction.”

The auction opens November 18 with a preview and two-hour symposium entitled, “At the Crossroads of Art, Engineering and Technology, the Many Facets of Historic Automobiles.” On the 19th, the sale begins with selected automobilia from the collection of Werner Pfister with bidding on the first of 40 automobiles starting at 5 p.m.

Leigh said that while he and his brother are known for their expertise with antiques, “We’re car guys first,” dating back to their childhood and a father who restored cars.

But the Kenos also are fly fishermen, he said, and he sees a parallel between the worlds of collecting cars and fishing.

“We do catch-and-release fly fishing,” he said. “You get to touch a beautiful trout, hold it up, measure it, make it look as big as possible by holding it close to the camera. You weigh it and you let it go, and it may never be caught again or it may be caught by another fisherman. It’s cyclical.

“With cars, too. Cars go into a collection and then come back to the market, or to a museum, to be enjoyed by the public.”

As in fishing, he said, the thrill is in the pursuit more than the possession.

“We’re always looking for the next barn door to be opened.”