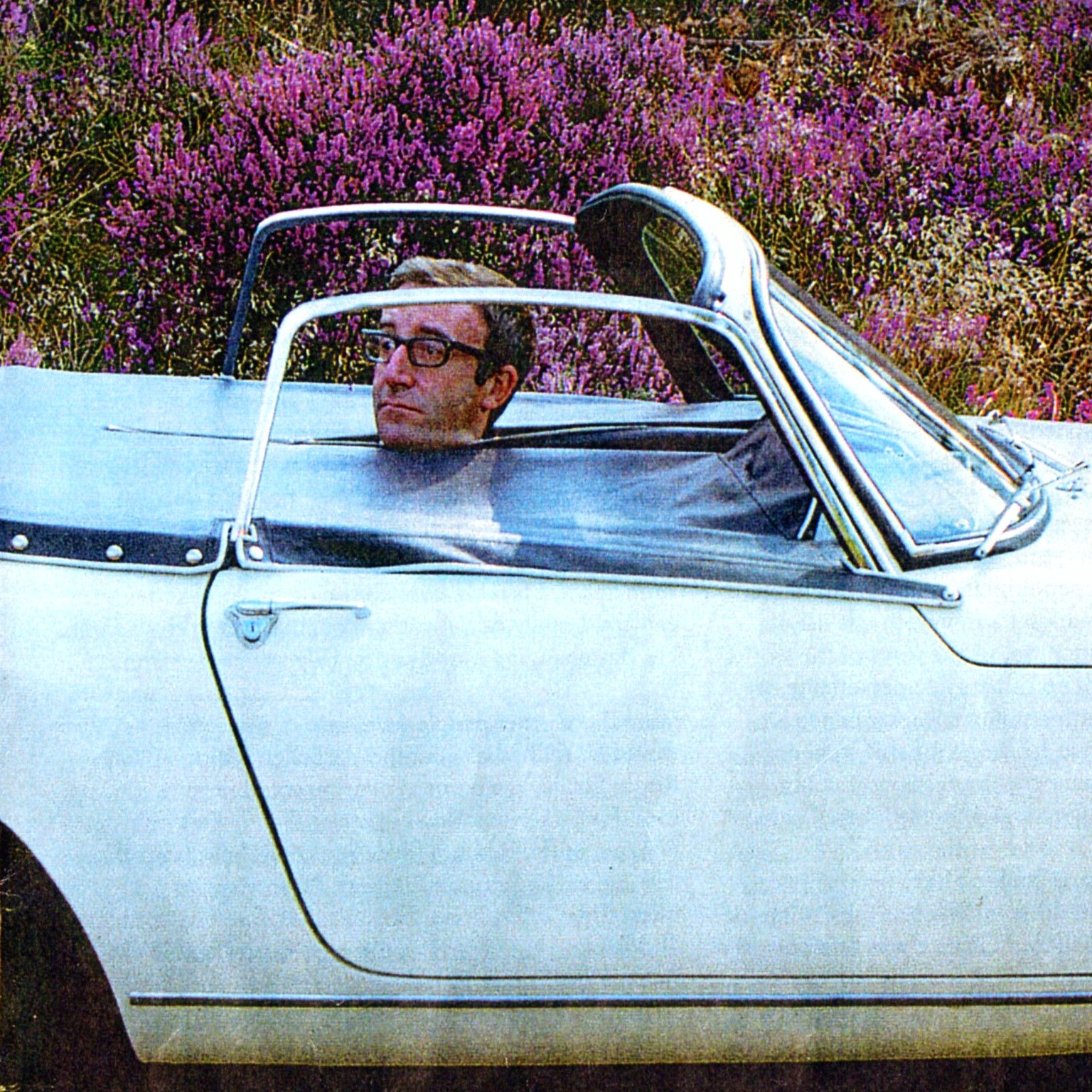 Celebrity ownership by the late comedy icon Peter Sellers should bring a solid boost to the sale of a rare 1966 Lotus Elan S2 roadster when it crosses the block at Silverstone’s auction November 14 in Birmingham, England.

The Lotus was delivered to the British actor’s Haymarket home in June 1966 and was driven by Sellers along with his wife, actress Britt Ekland, through February 1969, according to Silverstone. The car then went to two subsequent owners before the current owner.

The sports car is  “in fantastically original condition and has been in dry storage off the road since August 2005,” the auction house says in a news release. The extensive history file contains the original registration document with Sellers’ signature.

“The Elan has covered 65,611 miles from new with the bodywork in good condition and ripe for a light restoration to return it to its former glory,” Silverstone said. “Meanwhile, the car is mechanically ‘on the button,’ ready to go and be enjoyed by its next owner.”

Harry Whale, operations manager and classic car consignor of Silverstone Auctions, noted, “This truly is a unique Lotus Elan with superb ownership provenance, while it maintains a fantastic level of authenticity.

“First owned by Peter Sellers, who needs no introduction, this Lotus Elan has sat in a private classic car collection for more than a decade and will now be sold for the first time in many years. The car is sure to gather a huge amount of attention and we expect that it will appeal to fans of Peter Sellers as well as Lotus enthusiasts alike.”

The Lotus Elan will join about 100 other collector cars for Silverstone’s auction that takes place during the Lancaster Insurance Classic Motor Show in Birmingham, which also includes the Race Retro and Salon Privé.