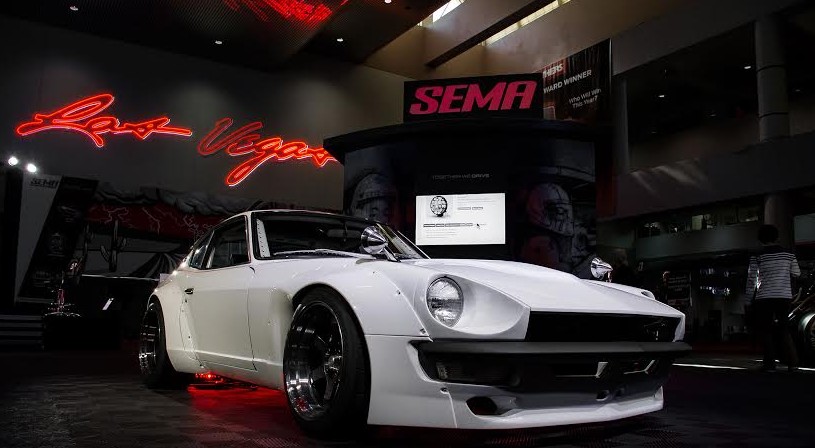 Classic Nissan Zs have been on the rise and more and more are turning up at SEMA Show, the annual trade show for the automotive aftermarket industry. This year, Sung Kang, most commonly known for his role as Han in the Fast and Furious movie franchise, has been at work completing his 1973 Nissan 240Z.

Kang’s goal was to build the 1973 240Z as a race car to compete in several amateur racing circuits. He has filmed the 65-day build progress and showcased it in a five-part documentary titled “Z Dreams.” The segments have aired on Fox Sports Digital.  Kang says one of the reasons he wanted to film the build was to inspire and motivate other enthusiasts.

In a recent interview, Sung said he chose the 240Z because it’s an attainable car for the average automotive enthusiast. He also said he has an emotional connection with the car, having desired to build a racing Z ever since he was old enough to hang car posters on his wall.

The 240Z Kang built is a fresh take that honors the heritage of the vehicle while achieving a balance between classic and modern, yet with full racing functionality.